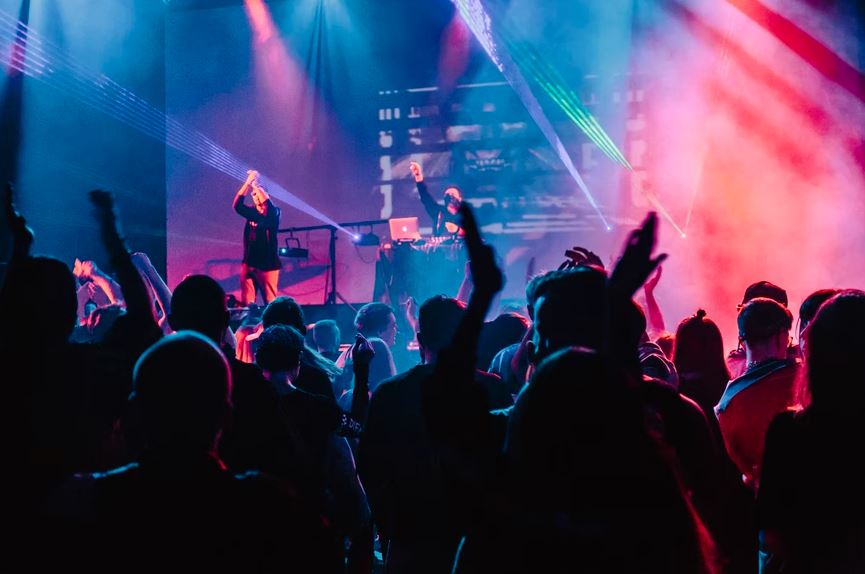 Australia has produced some of the finest music artists and bands over the years. These musicians managed to bring forward every type of music that there is; from pop to grunge, rock to punk, classical and modern day tunes. In the early 1960s, pop music culture evolved tremendously throughout Australia. The Australian music industry will forever be an important part of its rich cultural tapestry, for their outstanding chart-topping hits and numerous award-winning albums. Here are some of the top Australian bands and artists of all time. 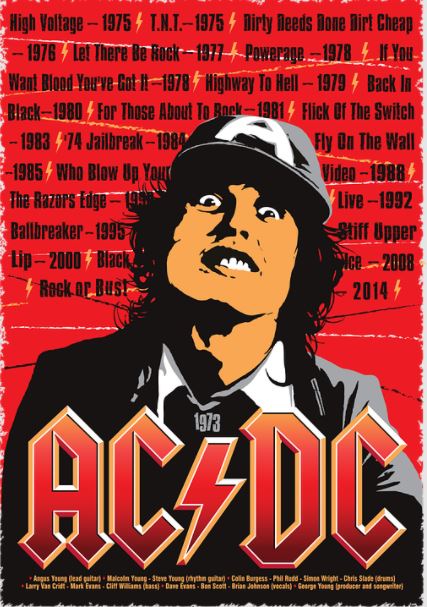 Being one of the most popular rock bands in Australia, AC/DC managed to sell a significant number of albums across the border. Their music has been defined as heavy metal, blues rock, and hard rock, but the members themselves describe it as ‘rock and roll band, nothing more, and nothing less’. ‘Highway to Hell (1979)’ is their masterpiece and helped them achieve a legendary status in music industry. In 2010, the band also won a Grammy Award for Best Hard Rock Performance. 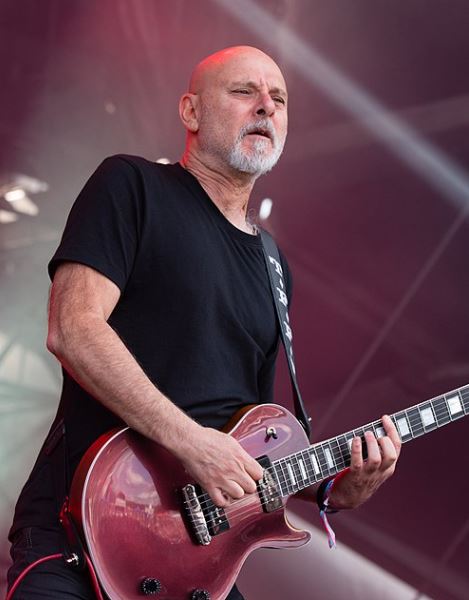 The unconventional approach of Skyhooks towards stagecraft, pushed the rock music to another level in 1970s. They advertised their music through big heels, glittery costumes, which attracted the masses in general. Their popularity hit its peak when ‘Living in the 70s’, their first album, stayed at top of music charts for 16 weeks. Skyhooks subsequently produced albums, leaving them with two million dollars’ worth and seven platinum records. 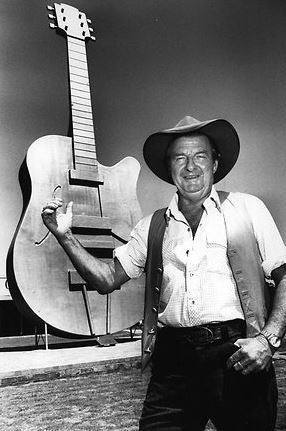 Slim Dusty was a country music star, national treasure and an Australian cultural icon. He had more Gold and Platinum albums, than any other Australian artist of his time. Dusty was renowned for his bush ballads and several songs about Australia. With his world class version of ‘Gordon Parson’s Pub with No Beer’, Dusty was the first Australian to own an international record hit. Some of his other hits include The Biggest Disappointment, Duncan, and Looking Forward, Looking Back. 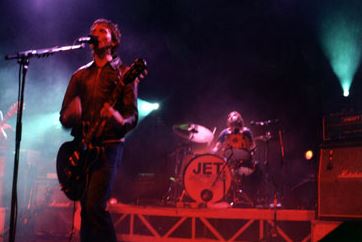 Jet is one of the most famous and world-renowned Australian rock bands. The band sold almost 6.5 million album copies in Australia and worldwide. Their most popular two singles are ‘Rollover DJ’ and ‘Are You Gonna Be My Girl’. They were voted as number 1, on the 2003 Triple J Hottest 100. Jet received a number of nominations and awards, including the Single of the Year, Best Group, and Best Rock Album, at the 2004 ARIA Music Awards. 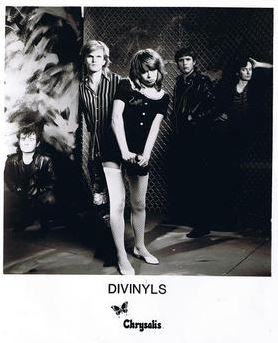 Taking its magnificent start from Sydney in 1980, The Divinyls managed to release five albums, one of them reached 15 in the US and the remaining four received important places in the top 10 of the Australian charts. Their most famous hit ‘I Touch Myself’ was placed at number 1 in Australian and number 4 in the US charts. In 2006, the band was also inducted into the famous Australian Recording Industry Association (ARIA) Hall of Fame. 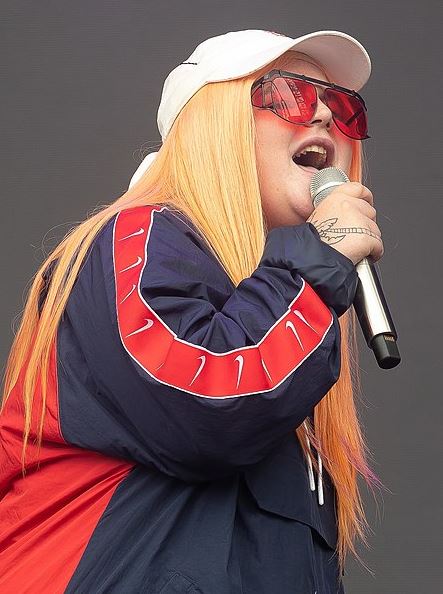 Being a new artist in the Australian music industry, TONES AND I managed to produce a number of hit songs in no time. In 2019, her single ‘Dance Monkey’, made the artist gain an international repute, by staying at number one in thirty countries. TONES AND I was discovered singing, in New South Wales; at the streets of Byron Bay, and is now one of the most iconic artists of the new generation. ‘Johnny Run Away’ is one of her many famous songs. 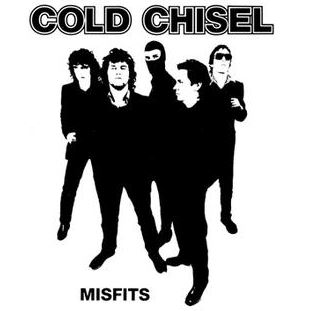 In 1973, Cold Chisel was formed as a classic pub rock band in Adelaide. The band gained immense success with their hit ‘Khe San’ during the era of 1978-1983. Cold Chisel ruled as Australia’s number one band in these years; both on stage and record. The band was famous for its exceptional storytelling skills, which captivated the music lovers. Cold Chisel remains one of the most iconic Australian bands; selling over six million records nationwide. 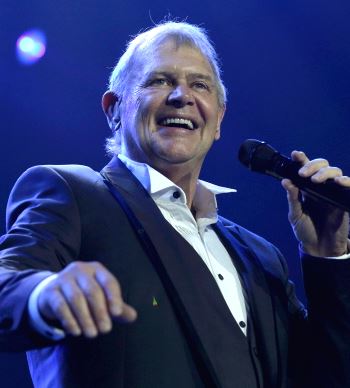 John Farnham is one of the most iconic Australian music legends. In 1986, the artist rocketed to mega stardom with the release of ‘You’re The Voice’. His second album, ‘Whispering Jack’, became the second highest selling Australian album. John is also the one and only Australian musician to acquire a number one record consecutively, throughout five decades. His other hits include A Touch of Paradise, That’s Freedom, and Burn for You. 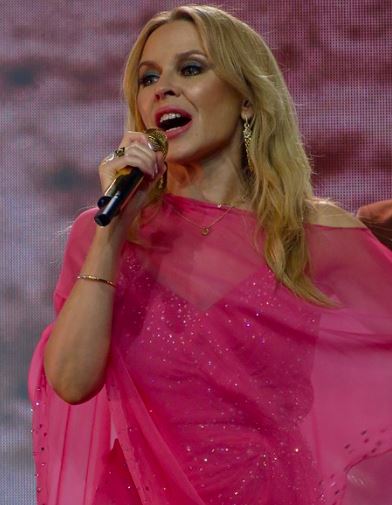 Born and raised in Melbourne, Kylie Minogue rose to fame through the Australian soap opera called ‘neighbors’. She is the highest-selling Australian artist. Her single ‘The Locomotion’ emerged as highest selling in the 1980s. In the early 2000s, Minogue produced groundbreaking hits like ‘Can’t Get You Outta My Head’ and ‘Spinning Around’. In 2004, Minogue’s hit song, ‘Come into My World’, won Grammy Award for Best Dance/Electronic Recording. 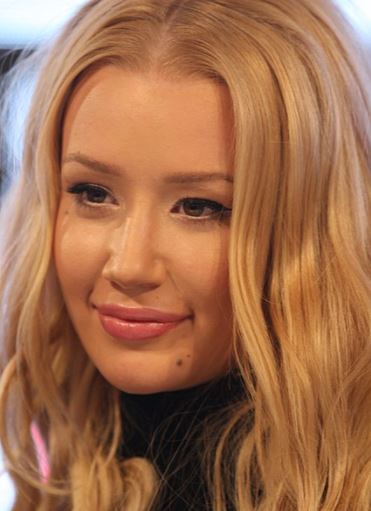 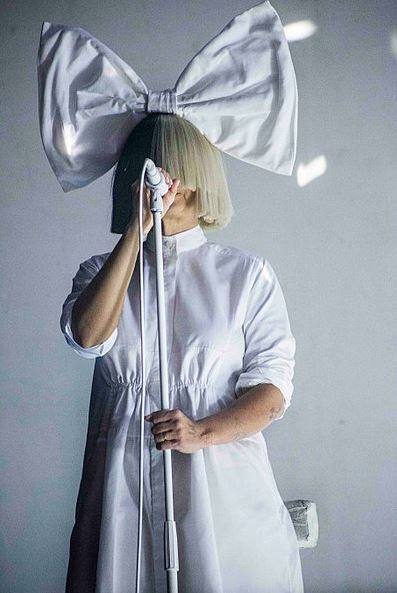 Sia is one of those Australian music legends, whose music keeps on making numbers, nationwide. She incorporated a number of pop styles, including R&B, and synthpop, with unique introspective themes accompanied by more livelier and resilient rhythms. She is known to hide her face with a wig in her music videos, in order to be just a ‘voice’ and not a visual. In 2002, Sia was the winner of Breakthrough Songwriter Award from the APRA Music Awards. Cheap Thrills, Unstoppable and The Greatest are one of her many groundbreaking music pieces. 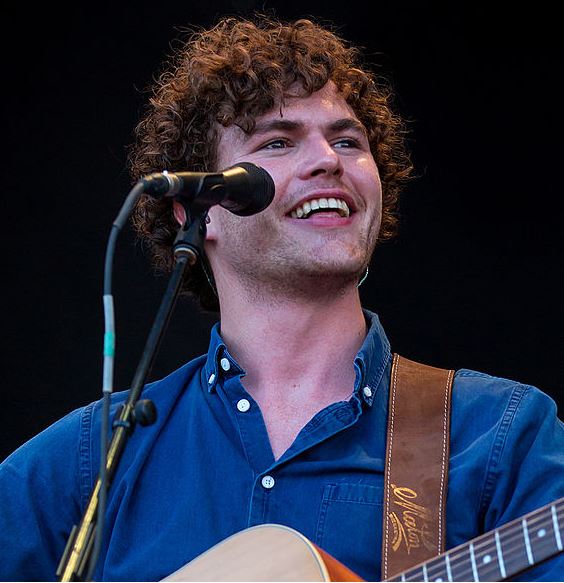 Vance Joy is known for transforming the Australian traditional music with his sweet and simple lyrics, and the ‘good vibe’ songs. The artist was discovered by a world renowned singer, Taylor Swift, and is now a significant name in the Australian indie-folk scenario. After the release of his song ‘Riptide’ in 2013, Vance hit the stardom and gained international fame. Riptide also managed to enter the list of the Hot 100 Billboard.

Easygoing through the Life- With Music

Music has always been both, a pleasure and an escape for the mankind. People feel melancholic, happy, outrageous, romantic, and all kinds of emotions while listening to the music. Australian artists and bands have always been the number one priority for music lovers. Their music industry is a nice amalgam of pop, rock, indie, and classical and modern day music. Not only in the past, but there are also a number of Australian artists that are continuously waving the magic of their voices in the modern era. A lot of them have even made it to the top selling Hollywood artists. Till now, people love to hear the music pieces of Australian artists.