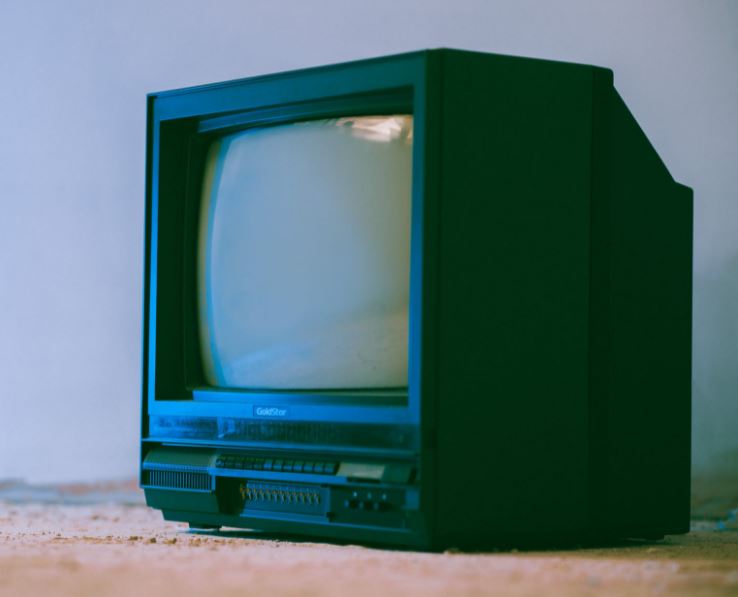 The 90s is arguably one of the most pop culture-focused eras in history, as many of the popular shows, movies, songs, video games, and other forms of entertainment that were made during that era are still being talked about today. So, it is safe to say that the pop culture of today borrows significantly from the popular trends of the 90s.

In Australia, there were more than a dozen different shows that became quite well-known in the 90s, and most of those shows are specifically made for children. It was during the 90s when TVs became more accessible, as almost every household in the world has a TV. So, because of the wide availability of TVs, it became a favorite pastime for kids to watch shows on different TV networks, hence the reason why children’s shows are popular.

However, watching TV is also one of the best pastimes for adults as well, so there are also adult-oriented shows that are famous during that era. To know more, here are the most popular Australian TV shows in the 90s. 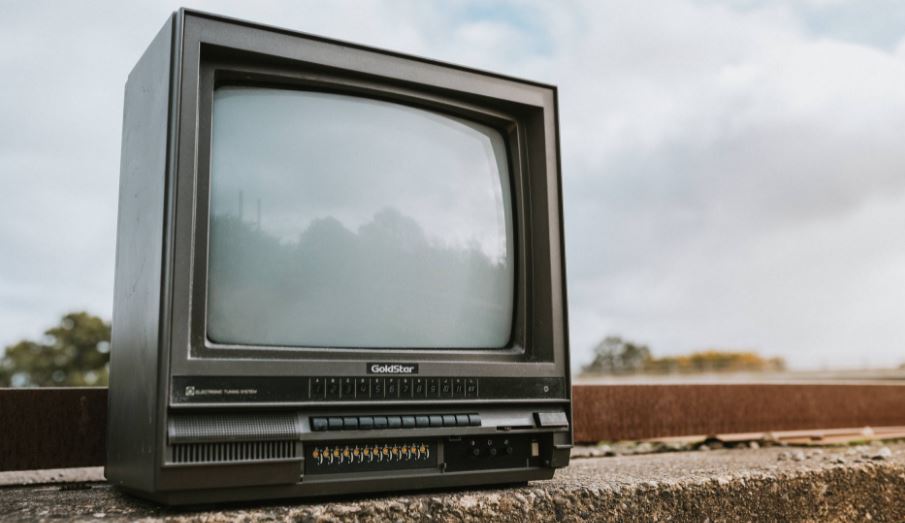 One of the most well-known children’s TV shows in Australia is Art Attack, which primarily features lessons and guides on how to make simple and easy art creations. The show’s original run, which aired from 1990 to 2007 on CITV, is hosted by Neil Buchanan, who also serves as one of the creative minds behind the artworks and creations featured on each episode of the show.

During the late 1990s, Art Attack was broadcasted on the Disney Channel, which made the show incredibly popular not only in Australia but in many countries around the world as well. The original Art Attack officially ended on May 26, 2007, although a revival of the show was launched on Disney Junior in Ireland and UK on June 6, 2011. The revival was hosted by Jassa Ahluwalia.

Hey Hey It’s Saturday is a variety TV show that ran from 1971 to 1999. Because of the program’s popularity, it was able to become a hit TV show through three different decades, specifically the 70s, 80s, and 90s, although some would say that the peak of the program occurred between the late 80s and the early 90s. The variety show was hosted for three decades by Daryl Somers, who would also become the executive producer of the program later on.

The show is composed of different segments that have their own themes or topics to tackle. These segments include Red Faces, Plucka Duck, Chook Lotto, Beat It, Molly’s Melodrama, and Lost for Words. Even though the show ended in 1999, there are several special episodes and small revivals that were broadcasted throughout the late 2000s and 2010s. The latest special episode was for the show’s 50th anniversary, which aired on the Seven Network on October 10, 2021.

Another popular children’s show in Australia during the 90s was The Girl from Tomorrow, which is primarily a sci-fi program that revolves around Alana, a girl from the future that went back in time through mysterious circumstances. Throughout the show, Alana and her friend Jenny try to come up with ways for the former to return back to the future while also running away from Silverthorn, a criminal that kidnapped Alana at the start of the series.

The futuristic themes of the 80s fitted very well in this show, and the popularity of the program is often attributed to its superb cast, amazing story, and high-quality production. A sequel would later be released in 1993, which was titled The Girl from Tomorrow Part II: Tomorrow’s End. The sequel would air from July to September 1993.

Fast Forward is considered by many Australians to be the most popular television show in the 90s, and this opinion can be proven by the show’s high ratings and multiple awards. Fast Forward is a sketch comedy television show that aired from April 12, 1989, to November 26, 1992. This comedy show was particularly known for its fast-paced sketches, hence the reason why the word “fast” is emphasized in the show’s name. Fast Forward would often create parodies of popular TV shows during that era, and they would even parody the latest news in Australian politics.

After the show ended in 1992, it was followed up by two spiritual sequels, namely Full Frontal and Totally Full Frontal, which were collectively aired from 1993 to 1999. Fast Forward is regarded to be the highest-rated show in Australia, as it has consistently placed at the top of the rankings for every episode, which is impressive since the show had a total of 90 episodes.

Frontline is said by many to be one of the funniest shows in Australia during the 90s, and when you watch at least one episode of the show, then you would probably agree with the opinion. This show is a comedy television series that is in the guise of a news program that presents satirical reports of recent events and news about Australian politics in the 90s.

The series is produced by Working Dog Productions, a production studio founded by several cast members of The D-Generation, one of the most influential Australian shows in the 80s. The idea for a satirical news program was said to have been inspired by a special titled “Has the media gone too far?” that was aired for the famous 60 Minutes news magazine show.

These are five of the most popular TV shows that aired in Australia during the 1990s. There are many more 90s Australian shows to discover, and some of those shows are even considered underrated since there are only a few people that watch them. Thankfully, the internet has allowed us to check out those shows easily, as a lot of Australian shows are now available on physical forms (DVD and Blu-ray) and video streaming platforms like Netflix and Amazon Prime Video.