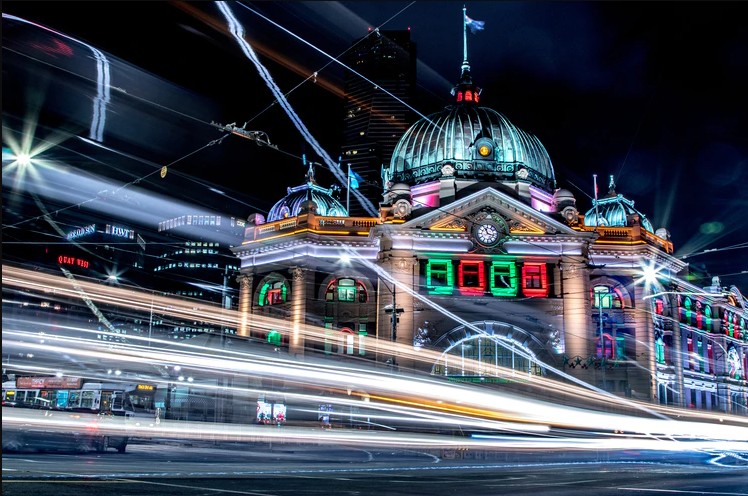 In 2017, The Economist Intelligence Unit published its Global Livability Index, and Melbourne was awarded as the world’s most livable city. But do we know about life in Melbourne entirely?

The Victorian Capital, Melbourne, is undoubtedly a center of culture, coffee, and food; however, visiting Melbourne for its popularity and living here as a citizen are two entirely different things. Here is a list of some little-known facts about living in Melbourne that anyone interested in moving to Melbourne would want to know.

1. A City with Diverse Cultures 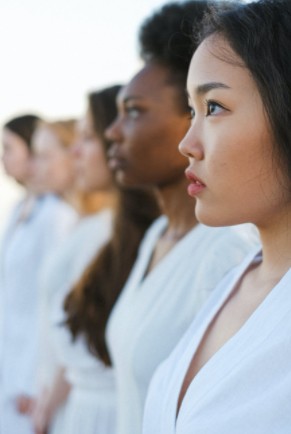 Melbourne’s 66% population is made up of people who were born overseas. People from all around the world have been living in Melbourne for years now. If you are to live in such a multicultural city, you are most likely to make friends and have neighbors from different ethnicities and countries. While you are living in Melbourne, you will get to know the reason behind the variety of cuisines available in the restaurants all around the city. This city is full of almost all kinds of foods, languages, and religions you will find on earth. 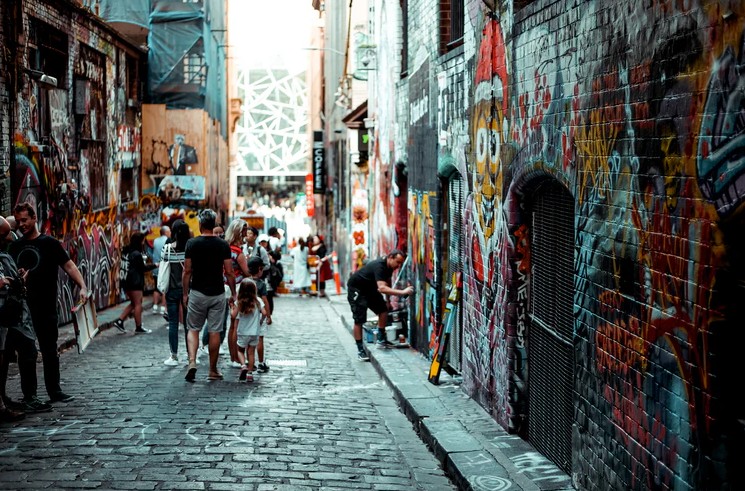 Melbourne is famous for its laneways that mostly date back to the Victorian era. These laneways and arcades are also renowned for their ever-changing graffiti and art murals. Besides, when you live in a city you must want to know about the best cafes and bars; if you explore these laneways, you will find one for you, without putting in too much effort.

The oldest laneways in Melbourne are actually the byproducts of what Melbourne’s original urban plan used to be in 1837. Melbourne’s most famous tattooed laneway is called the “Hosier Lane,” and you are lucky if you live in Melbourne because you don’t need to fly from another country to visit this beautiful laneway.

3. Winter Lasts Longer Than You Think 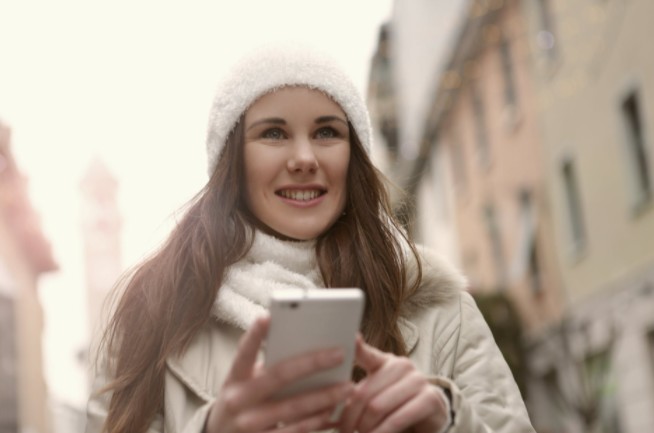 In Melbourne, the climate is somewhat unpredictable. Winters always last longer than expected, and when the summer comes, people start wishing for winter to return. In Melbourne, summer is when there are bush fires and heatwaves, so if you are going to live in this city, enjoy winter as much as you can because summer is not so kind here.

Moreover, don’t forget to keep your umbrella with you whenever you go out because, in Melbourne, nobody can tell whether it will rain out or not. Spring and autumn also exist in Melbourne, but we would say they come and go so fast that it feels like they do not exist at all. And if someone tells you that the weather in Melbourne switches between all four seasons in just one day, believe that person because that’s the truth.

4. There is Always Some Event Happening in Melbourne 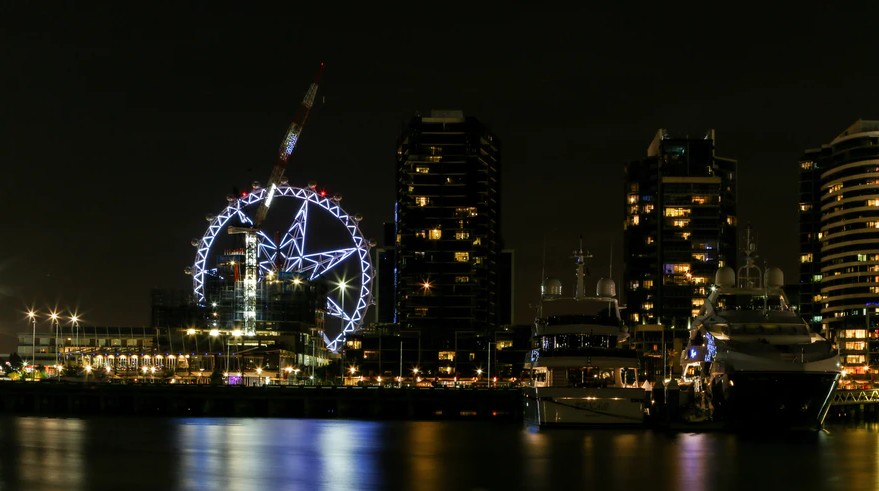 5. No Coffee in the World Can Compete Melbourne’s Coffee 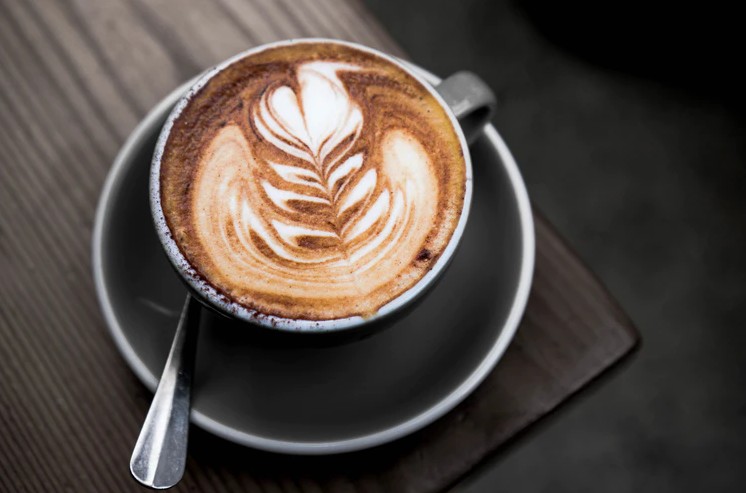 Coffee lovers! Pay attention. We know your day cannot start without coffee, and here is the good news for you. Café culture has deep roots in Melbourne; it might be because of the world-class baristas or the neighborhood vibe that makes the cafes in Melbourne a place to find peace. There wouldn’t be any lie in saying that you can find Australia’s (or maybe the world’s) best coffee in Melbourne.

Baristas in Melbourne take pride in the unique coffee they make, and we see no bragging in it; the coffee is undoubtedly the best. 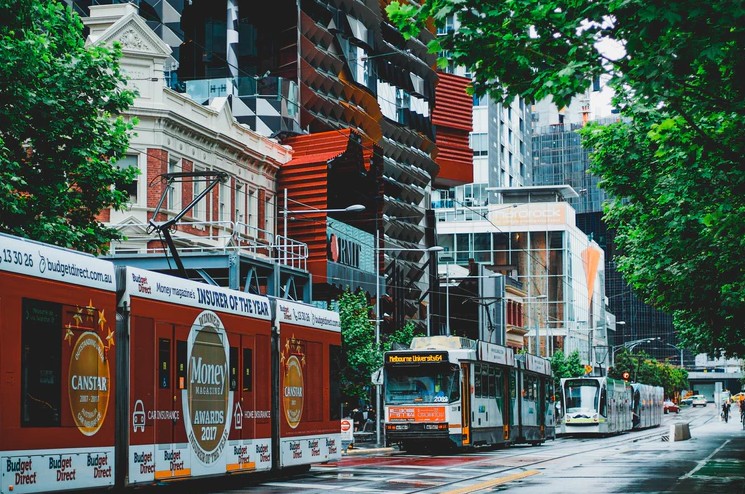 The primary form of public transport in Melbourne is the trams. It is also the most extensive urban tram network that is still operational in the world. Other than trams, you can take the metro train, also known as the Commuter railway network.

Public transport in Melbourne is better than in any other city in Australia; you don’t have to wait for a tram for too long because as soon as the first one leaves, a new one reaches pretty quickly. One must know that these trams are part of Melbourne’s identity, but they are slower than anyone would have imagined. However, the plus point here is that the City Circle Tram is fare-free, so you can hop in if you have plenty of time.

7. Parking Your Car May Become a Trouble 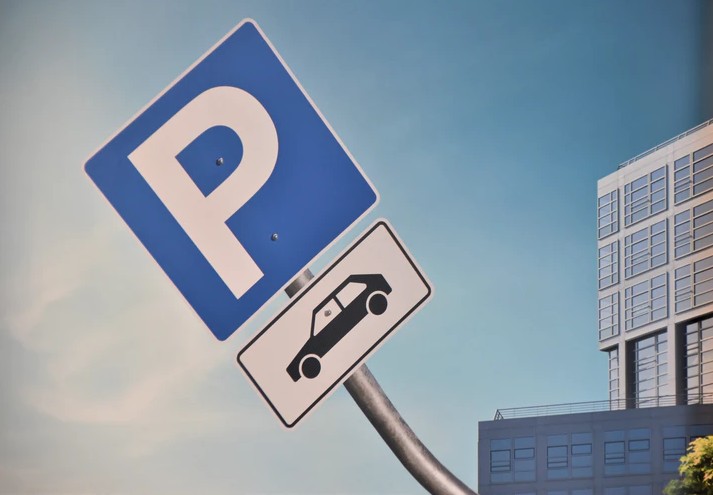 Parking signs need much unusual understanding in Melbourne. Other than confusing parking signs, there is a lot more to make parking a nightmare for you, i.e., pedestrians and lack of space. It seems like the parking signs were specially designed to deceive people. Each sign has instructions either conflicting or too hard to understand; from Melbourne’s Loading Zone to the No Parking Signs, you will need to learn everything about these signs. It’s better to park your car somewhere else if you are unsure about a sign; otherwise, you might have to pay a heavy fine. 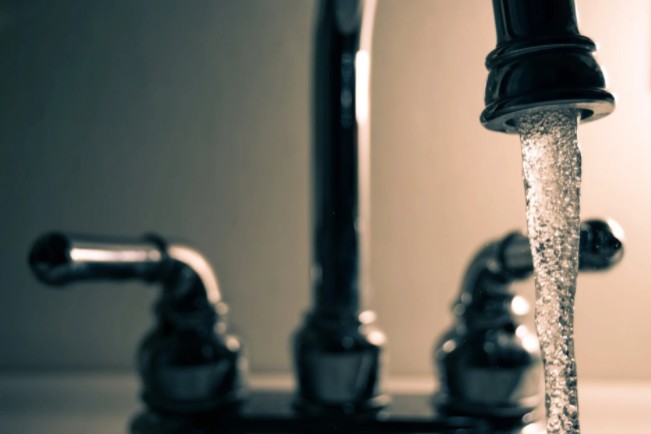 One of the major problems one may face while living in Melbourne is water restriction. Melbourne has always been famous for the lack of water resources, due to which the government imposed specific rules for saving water. These restrictions are undoubtedly helpful in saving water; however, sometimes the rules may seem too hard to follow, but you have to keep your water usage under control to avoid trouble.

Is Melbourne Really the Most Livable City?

The short answer is, “YES, it is.” When it comes to living and buy property, we would say that Melbourne is maybe the best city to do so. Australia has always been among the most cited countries, and The Economist ranked Melbourne as the “Most livable city.”

Melbourne is an amazing city regarding the healthcare and educational system, which are the basic requirements of every human. Moreover, if we look at the city from a property owner’s perspective, the title of “Most livable” becomes more important. As the demand for real estate is climbing higher and higher with time in Melbourne, if you rent or try to sell property here, you will most likely receive a reasonable price than other cities in Australia.

Whether the world calls it the most livable city or not, in the end, it depends on ones’ preferences, if the city suits his/her needs or not. Melbourne is a city with culture, education, and beauty, along with opportunities and a better lifestyle for anyone who wants a change in life. We have gathered all the information that is usually not addressed but must be discussed when moving to Melbourne.

However, some facts cannot be explained in words and must be experienced individually. Everyone has different experiences while living in Melbourne, as circumstances are also different for every person.