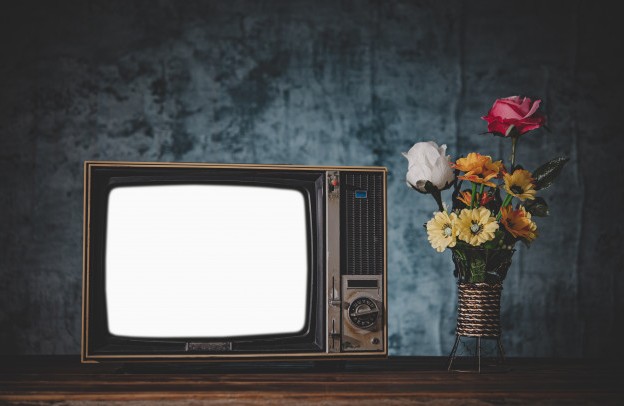 While we have some classic Australian TV Shows today, looking back is always a pleasant experience. In the 1980s and 1990s, several TV shows rose to cult fame under the radar.

With high-quality production, acting, and scripts, this retro period was a transformative one for the Aussie Entertainment Industry.

So what Retro Australian TV shows are worth the watch today? Below are our seven top-rated picks with everything about them. Our assortment covers a diverse range of genres, having something for everyone in store.

Product
Visual
Where to Buy
Round The Twist 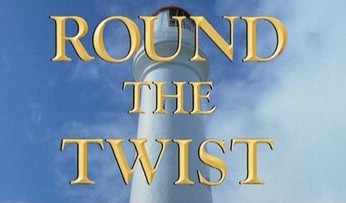 This television show was written by Paul Jennings and produced by Patricia Edgar. It has four seasons and was a staple family show for many years. If you would like to relive your childhood or enjoy some television time with a family, this is worth consideration.

Description: The storyline follows the supernatural encounters of the Twist Family. Three kids are living in a rundown lighthouse with their dad. They are always under the threat of conniving with a real estate tycoon, Mr. Gribble. Amidst this, they have to put up with strange supernatural happenings! Linda Twist was also a feminist, which was baffling for the family back then.

Why is it our pick: No matter what season you pick, every episode of this series carries the same spirit. It has a bit of everything to lighten up the mood and make for a quality family time series. There is a bit of drama, spooky supernatural adventures, lots of comedy, and a sense of comfort. 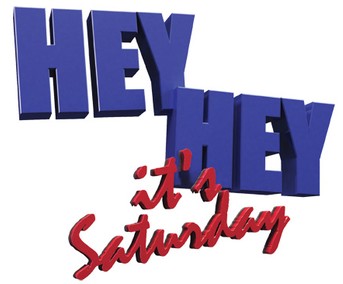 It was an Australian staple for almost 30 years on-screen. It first aired in October 1971 on Nine Network with Daryl Sommers as the star host. Daryl, with his puppet called Ossie Ostrich, reigned the genre of variety slapstick in Australia. Gavin Disney was the producer of this show until the 1980s, after which Sommers took over.

With a specific time and place, this show lets you delve into the old Australian times.

Description: Daryl Sommers dressed up as a duck with his puppet entertained the audience. There were multiple segments in the television show, with one where viewers would send movie mistakes. There was a board of celebrities as well with a judge. There were verbal album reviews, performances, and more to get viewers going.

Why is it our pick: There are multiple segments to get viewers going. From verbal album reviews to comical roasts and a display of talent, the show takes you back to the retro times of Australia. However, many think that the show did not age well. Hence, start with the oldest ones. 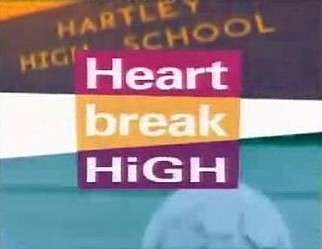 This television series is by Ben Gannon and Michael Jenkins. With seven seasons spread across six years, the show was a hit on ABC and Network Ten. The setting is in a high school. If you are looking for a fast-paced show with retro teen lives, tune in to the link below.

Description: The storyline revolves around a group of high-school students in the Australian capital of Sydney. They deal through the obstacles life throws at them, including racism, homelessness, drug addiction, love, social issues, assaults, betrayal, and more.

Why is it our pick: The show aired when conversations about the fluid identity of Australia were gaining momentum, with particular reference to reconciliation and discrimination. The year was when Queen of the Desert, Adventures of Priscilla, and Muriel Wedding became hits and represented one way of Australian pop culture. However, this show challenged the default white male experience. The leads were Greek, Italian, Vietnamese, Taiwanese, Lebanese, and South American. The show asserted a union and similarity despite cultural differences. From the freedom of speech to domestic and sexual violence, it raised awareness the right way. 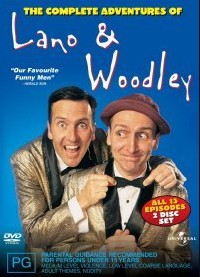 This one is a classic comedy show starring the star celebrity duo of Colin Lane and Frank Woodley. The series has two seasons and aired on ABC TV from 1997 to 1999. If you would like some classical Australian comedy, this sitcom would never disappoint. Tune in for the reunion below.

Description: There is no particular storyline as this series is a situational comedy. The plot revolves around two male flatmates that get into adventurous situations and stir laughs into everything.

Why is it our pick: The sitcom features absolute gems of sight gags, physical comedy, and puns. The chemistry was phenomenal between the two co-stars. The best part? It is family-friendly. There is a reunion of this series too.

E-Street was a popular soap opera in its time. It was created and produced by Forrest Redlich and his company Westside Television Productions. The show aired from 1989 to 1993 on Network Ten. With several Logie awards, it was a staple crime drama of the retro times in Australia.

Where to watch: Amazon DVD

Description: The storyline revolves around a doctor, a vicar, and a future pop star turned housewife in Sydney. With lots of twists and turns, the soap opera explores a series of tragic deaths and budding media moguls.

Why is it our pick: When you think you have cracked everything, the writers throw you off with a new twist. We will not be giving spoilers now. 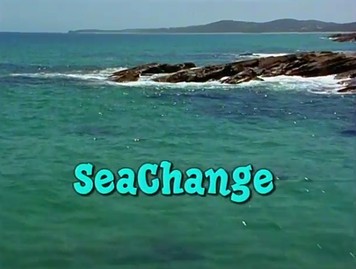 This retro Television show aired on ABC and Nine Network. It starred William McInnes, John Howard, Tom Long, Kerry Armstrong, Sigrid Thornton, and David Wenham. It has four seasons with lots of drama and a compelling storyline at Pearl Bay.

Description: The storyline is about Pearl Bay and its characters. Laura Gibson is a high-flying city lawyer. She leaves her city and undergoes a seachange as her husband and sister cheated on her.

Laura becomes the magistrate of Pearl Bay. Pearl Bay is a local fictional town isolated from the world because of natural calamities.

Why is it our pick: The television series depicts what real life by the shore is. From teen suicides, rural depressions, euthanasia to domestic violence and betrayal, it delivers the emotionally devastating dose of reality in a way no other show could. 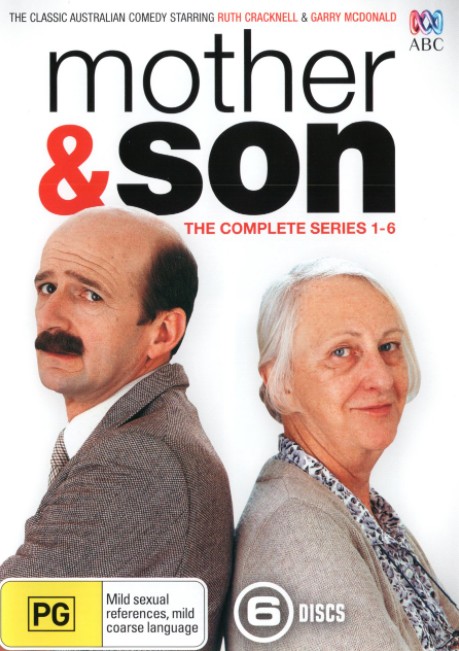 This retro show was a phenomenal sitcom. The main characters were Judy Morris, Henri Szeps, Ruth Cracknell, and Garry McDonald.

It also featured multiple Australian star celebrities of the old times as guests. It aired on ABC, and the writer was Geoffrey Atherden. A stage version of it also premiered at the Comedy Theatre of Melbourne in July 2014.

Where to watch: Amazon DVD

Description: The series is about the daily lives of a mother and a son.

Why is it our pick:  From their memory loss to our fear of losing them, the plot addresses concerns of aging parents with humor. The show was a favorite of many.

With our list of these top Australian television shows, relive the retro times. Whether you enjoy sitcoms or crime dramas, Australia has produced classical television series. Looking back would not disappoint for a pleasant time.