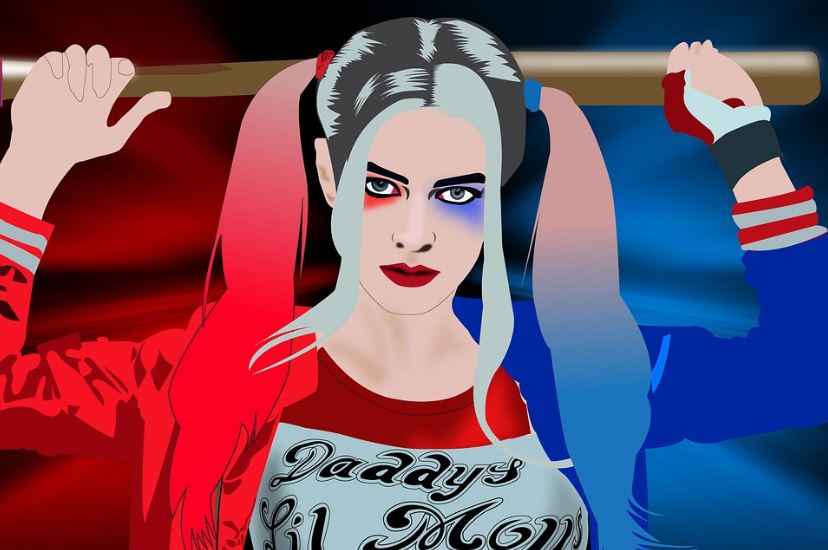 There was once a time or period when Hollywood was an acting industry platform that was exclusively used by many American actors and actresses, but because of the abundance of talent that we have today around the world, Hollywood has now been quite diverse in terms of where the actors in the platform came from.

So, in today’s era, many popular actors in Hollywood come from different countries, which includes Australia. There are a lot of Australian actresses that are now quite famous worldwide, and their fame is mostly attributed to their superb acting skills and the list of great movies and TV shows that they have been in. Here is a short list of the most popular Australian actresses in Hollywood.

One of the most renowned actresses that have come from Australia is Cate Blanchett, who is mostly known for having a prolific portfolio of blockbuster movies, independent films, and stage plays where she is one of the lead cast members.

Blanchett has won two Academy Awards, namely the Best Supporting Actress for “The Aviator” in 2005 and Best Actress for “Blue Jasmine” in 2014. Cate Blanchett has appeared in more than 70 films, and most of those movies grossed millions in the box office or have positive critical reception.

Another very popular actress that is born Australian is Nicole Kidman, who was actually born on June 20, 1967, in Honolulu, Hawaii but had Australian parents. Much like Cate Blanchett, Nicole Kidman is mostly known for starring in blockbuster films and well-received movies, although her fans praised Kidman for her outstanding acting skills that make her elevated from most actors and actresses in Hollywood.

She won a prestigious Academy Award for Best Actress for the movie “The Hours” in 2002. In addition, Kidman also won two Primetime Emmy Awards for Outstanding Limited Series and Outstanding Actress in a Limited Movie or Series for Big Little Lies, which was aired in 2017.

If you see a picture of Rose Byrne on the internet, there is a high chance that you have already seen her before, as she has been in dozens of popular films throughout the 2000s up to the present. Although Rose Byrne has been acting since 1993, her biggest break came when she was cast for her first leading film role for “The Goddess of 1967,” which was released in 2000.

For the said film, she won the Volpi Cup for Best Actress, one of the biggest awards given at the Venice Film Festival. From then on, she appeared in blockbuster movies such as Troy in 2004, 28 Weeks Later in 2007, and Bridesmaids in 2011. 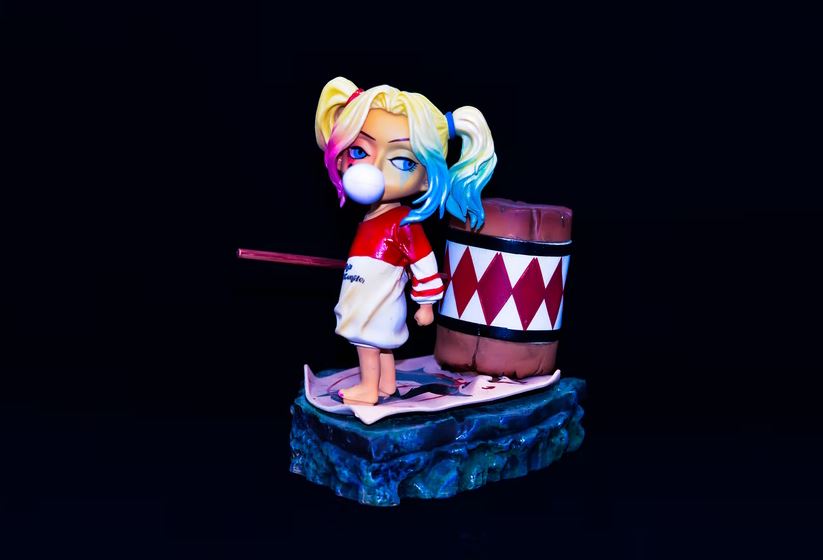 Margot Robbie is arguably the most popular Australian actress in the late 2010s, as she has appeared in numerous popular films throughout the said decade. In addition to being incredibly popular, Robbie is also one of the highest-paid actresses in 2019, according to Forbes. Robbie made her biggest break when she starred in the hit Australian TV show “Neighbours” from 2008 to 2011. Then, she began to appear in various Hollywood movies, such as “The Wolf of Wall Street” in 2013, “The Legend of Tarzan” in 2016, and “Suicide Squad” in 2016.

Although Isla Fisher was born in Oman to Scottish parents, she considers herself Australian as she is an official citizen of the country, and she has been living there for most of her life since she was six years old. In terms of her career, Isla Fisher is famous for portraying the iconic character Shannon Reed in the hit Australian soap opera titled “Home and Away,” wherein she became part of the main cast from 1994 to 1997.

Mia Wasikowska is an Australian actress who began her career by appearing on an Australian TV drama titled “All Saints” in 2004. However, her biggest break occurred in 2008, when she was one of the cast members for the hit HBO TV show titled “In Treatment.”

Following her appearance in the said TV show, Wasikowska would then be cast as Alice in Tim Burton’s “Alice in Wonderland,” which was released in 2010. She would later reprise her role as Alice in the 2016 sequel “Alice Through the Looking Glass.”

Samara Weaving is becoming increasingly popular in recent years due to the films she starred in being recognized as some of the finest works in the industry. Similar to Isla Fisher, Samara Weaving’s big break came when she appeared as Indi Walker on “Home and Away” from 2009 to 2013.

Rebel Wilson is considered as one of the top comedians in Hollywood today, as she has appeared in dozens of different comedy shows and films that have become blockbusters and cult classics. She first got a break in the acting industry when she starred as Toula in the SBS comedy series titled “Pizza” from 2003 to 2007.

Alongside Rose Byrne, Rebel Wilson also appeared in the popular comedy film “Bridesmaids” in 2011. The movie where she received the most praise was “Jojo Rabbit” in 2019, and for her role in the film, she was nominated for the Screen Actors Guild Award, particularly for Outstanding Performance by a Cast in a Film.

And those are some of the top Australian actresses that have appeared in various TV shows and movies in Australia and in different countries around the world. As Hollywood is becoming more diverse when it comes to casting actors and actresses, we should expect that a lot more Australians will be given an opportunity to star in high-budget films in the future.