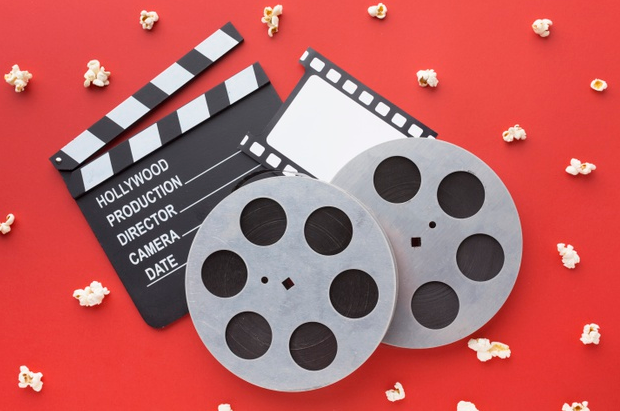 With big blockbuster films from Hollywood breaking records across the globe, many assume that the star actors in it are almost always American. Viewers are often surprised to discover that the celebrity crush belongs to Britain, Canada, Australia, or other countries. 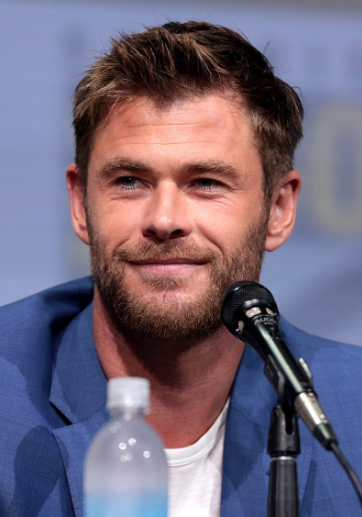 Better known as Thor from the Avenger series, Chris Hemsworth was born on August 11, 1983, in Melbourne. The famous star entered the entertainment industry in 2002. He played the role of King Arthur in two episodes of Guinevere Jones. Soon, he got the position of Kim Hyde in an Australian soap opera: Home and Away. This television series helped him rise to prominence, and Chris moved to Hollywood by 2009. From Hollywood hits like Star Trek to Red Dawn and the Avenger series, Hemsworth bagged several awards for his talent. Currently, he lives with his wife Elsa Pataky and three children in Phillip Island in Australia. 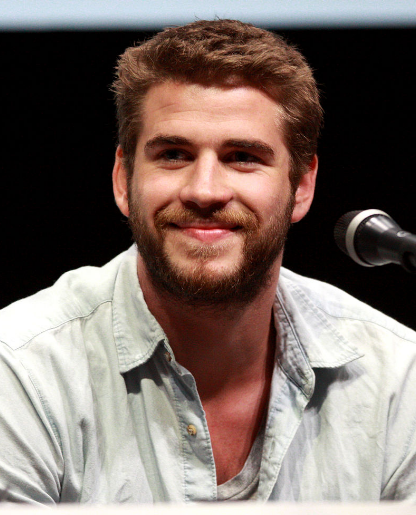 Liam Hemsworth, just like his elder brother, was born in Melbourne. He started through the Australian television series: he appeared in 25 episodes of Neighbours. He moved to Los Angeles with Chris for Hollywood.

He became prominent after starring in The Last Song and The Hunger Games trilogy. The former was with his former wife, Miley Cyrus.

The actor has been often in the news because of his brief marriage and romance with the singer Miley Cyrus. 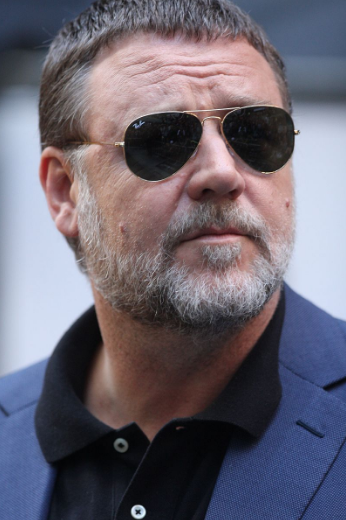 Russel Crowe was born in New Zealand in 1964, but his family moved to Australia when he was four years old. By 21, Russel made Australia his permanent home.

He entered the entertainment industry in 1985 and starred in Neighbours by 1987.

Crowe starred in many hit movies after his performance as Lieutenant Jack Corbett in Prisoners of the Sun in 1990. He was in a long-term on-off relationship with singer Danielle Spencer with two sons. They ended it in 2012, and he lives in Sydney right now. 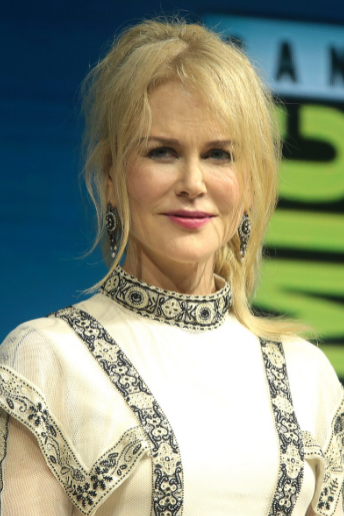 Although Nicole Kidman was born in Hawaii, she was raised in Australia by her parents. She left for Sydney when she was four. Kidman began her career in 1983 with Bush Christmas. The same year, she landed a role in BMX Bandits.

In 1989, Nicole then starred in the Dead Calm and Bangkok Hilton. By 1990, she followed her way to Hollywood. She starred as the female lead in Days of Thunder, opposite her former husband, Tom Cruise. Kidman has several awards to her name. Currently, Kidman lives with Keith Urban in Sydney.

Some Popular Movies and Series: Moulin Rouge!, Bombshell, Bewitched, To Die For, Batman Forever, and Australia. 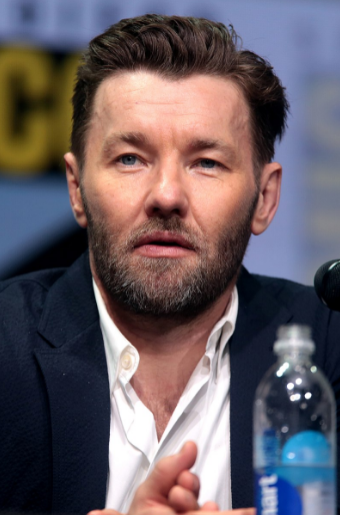 Joel Edgerton has always been a big name in the Australian film and Television Industry. However, his talent has helped him make it big in Hollywood too. From casts in King Arthur to minor roles in Star Wars, Edgerton established himself as a supporting cast. He also does writing, executive production, and directing. 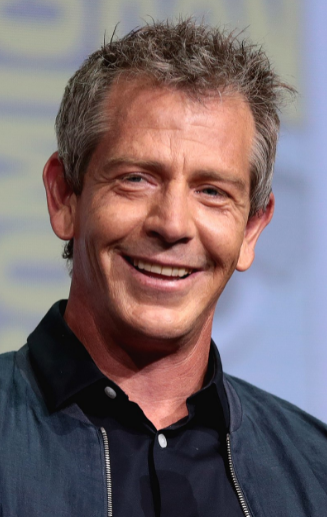 Born in Melbourne in 1969, Ben became famous with the 1987 film: The Year My Voice Broke. Today, we all know him because of the Netflix series Bloodline. He has won many awards throughout his career for his performances on television and film. Ben Mendelsohn married the British Author Emma Forrest in 2012.

Some Popular Movies and Series: Mississippi Ground, The Dark Knight Rises, Rogue One: A Star Wars Story, and Starred Up. 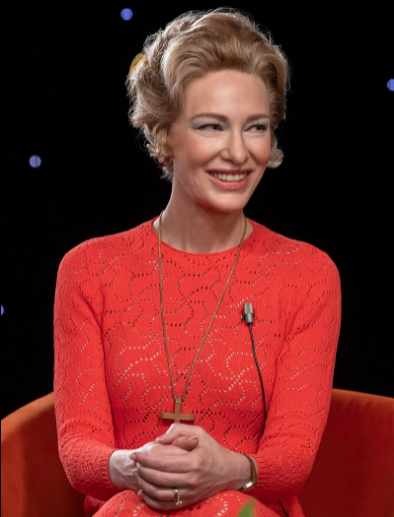 Cate Blanchett remains one of the most talented actresses in Australia. Born in Melbourne, Cate has earned several awards, including three Golden Globe Awards, two Academy Awards, and three British Academy Film Awards. She is also the first Oscar recipient for portraying another Oscar-winning actress. Blanchett tied the knot to Andrew Upton in 1997 and lives in England with him and their four children.

Some Popular Movies and Series: The Aviator, The Curious Case of Benjamin Button, The Lord of The Rings (Trilogy), and The Hobbit (Trilogy). 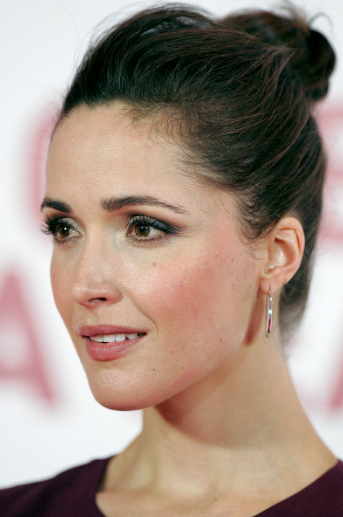 Rose Byrne is an Australian actress to be proud of: born in Balmain in 1979, she entered the industry at just 13. She had a small role in Dallas Dolls. She rose to fame because of her role as Ellen Parsons in Damages. Her talent and versatility have helped her land leads in several series and films. Currently, the star lives in Manhattan, New York. Her husband is Bobby Cannavale, and they have two children together.

She has also performed on stage and appeared in music videos. 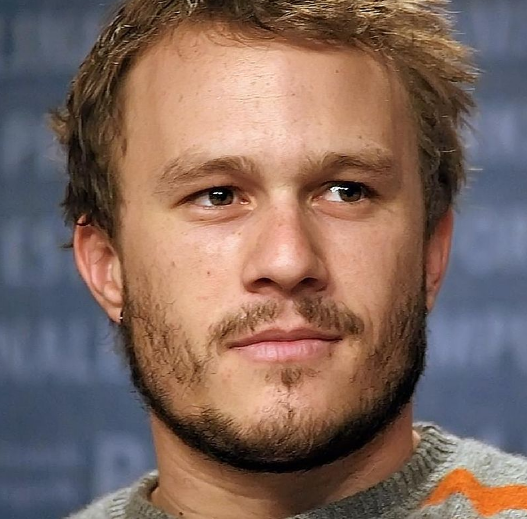 He was an Australian actor that made it big in Hollywood like a pro. Born in Perth, his breakthrough movie was The Dark Knight. He starred as the Joker, a role none of us can forget. Unfortunately, the legend passed away in 2008 due to an accidental overdose. However, he still lives with us through his movies: he is a legacy that will never die!

Some Popular Movies and Series: The Dark Knight, 10 Things I Hate About You, Brokeback Mountain, and A Knight’s Tale. 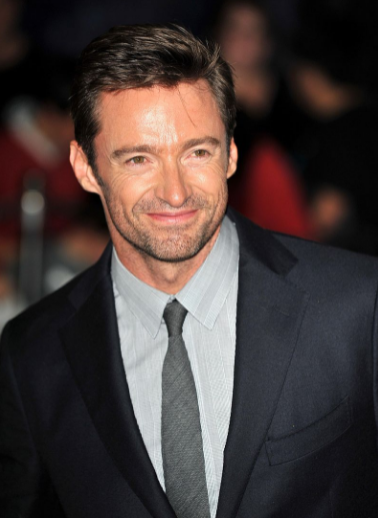 Hugh Jackman is a prime example of Aussies that made it big in Hollywood. He was born in Sydney, the Australian capital, in 1968.

He started his career in 1994 and got multiple awards and nominations. Jackman was a versatile actor. His prominent role of superhero Wolverine from the X-Men series was a hit. Jackman holds a Guinness World Record for a career as a live-action Marvel superhero for the most period. 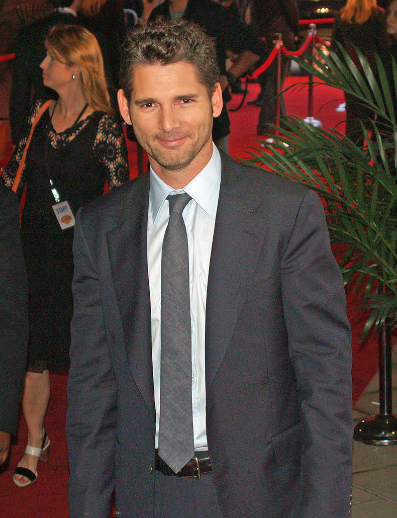 Eric Bana is an Australian actor and comedian, born in Melbourne in 1968.

He spent a good time in the Australian film industry before moving to Hollywood. After all, who does not know Eric from the comedy sketch show Full Frontal?

It wasn’t long after Hollywood came calling. He first played the titular role in The Hulk in 2003. The movie was a flop but opened multiple opportunities for this star actor.

He became well-known after his role in the 2010 movie Black Hawk Down. Eric Bana then featured in several successful series and films. Currently, he lives in Melbourne with his two children and wife, Rebecca Gleeson.

Although Americans dominate Hollywood, it might be a bit more diverse than you think. Actors hailing from different countries, including Australia, have made it big in the industry. Some of them are among the highest-paid stars. While you may know some of them, you might be surprised to discover ones whose accent doesn’t give this away.

Don’t forget to check some retro Australian TV shows for a good time!