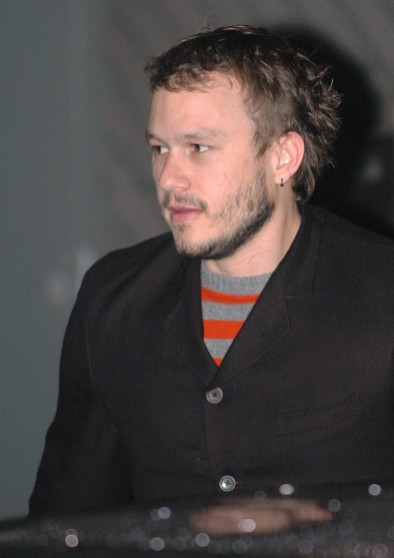 The media industry in Australia has been full of gem-personality men that have improved the industry through their outstanding skills. Many of them also went for Hollywood and emerged highly successful by racking up a range of different types of awards. Besides, there have been many interesting controversies regarding these actors too. Read more to find out. 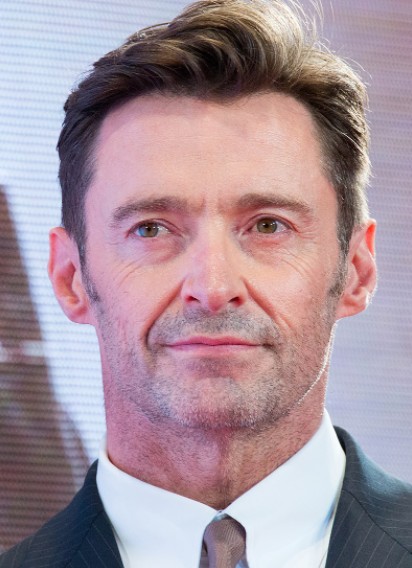 Without a doubt, Hugh Jackman has been the best Australian Actor with one of the longest careers in the industry. Born on 12 October 1968, Jackman was a boy that had visionary thinking from a very young age. His mindset was to explore the world and look for different types of opportunities. Starting from theatre, Hugh Jackman began his career in 1995 and got his first breakthrough in 2000.

In 2000, he played the role of Wolverine in the X-Men film series for which he got major fame. Until 2017, Hugh Jackman was a part of the X-Men series which led him to get the Guinness World Record for “Longest Career as a Live-Action Superhero”. With the success of the first film of X-Men, Jackman was invited for many other lead roles and was a part of The Prestige, Australia, Prisoners, The Greatest Snowman, Van Helsing, and others as well. 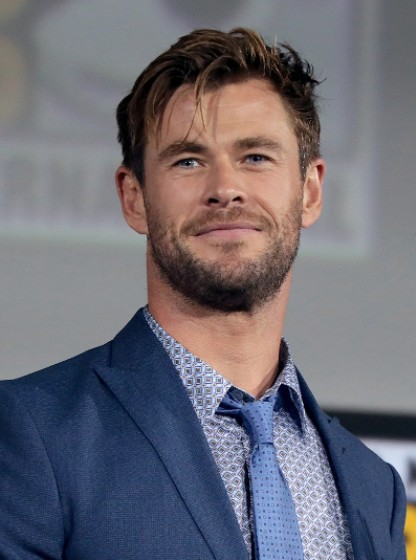 Chris Hemsworth, also known as the Handsome Hunk, is an Australian Actor born in August 1983. The young version of Hemsworth was moving from one place to another and just seeing different areas in Australia with massive differences. Unlike other actors, Hemsworth started his career with Television series. The first one was Guinevere Jones where he participated as King Arthur.

Despite some ups and downs, in the beginning, Hemsworth got his big bonus in 2009 when he played the role of James T. Kirk in the film Star Trek. With the film being a global success and yearning over $385 million. In the same year, he also played the lead role in the film A Perfect Getaway which was also a success. Other successful films including Chris Hemsworth include Blackhat (2015), Men in Black: International (2019), and Extraction (2020). Many more films are expected from Chris Hemsworth which will most likely feature action and thrill. 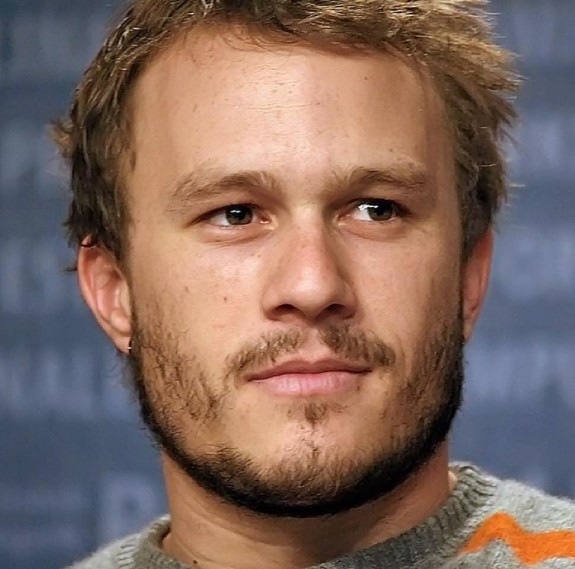 Among one of the top Australian actors of all times, Heath Andrew Ledger is among the few that left a legacy for the industry to follow. He was born in 1979 and died in 2008 due to an overdose of his prescribed drugs. Unfortunately, he was midway through shooting his final movie namely The Imaginarium of Doctor Parnassus. Heath Ledger had several issues related to anxiety and depression.

Ledger has been among the rare Australian actors who won several awards at a very young age. He won Best International Actor Award from the Australian Film Institute as well as the Best Actor Award from New York Film Critics Circle. Several other awards are in the record of Heath Ledger. In his short career, he worked on 20 films. Some of the top films by Heath Ledger include The Dark Knight, I’m Not There, The Imaginarium of Doctor Parnassus, Brokeback Mountain, and A Knight’s Tale. 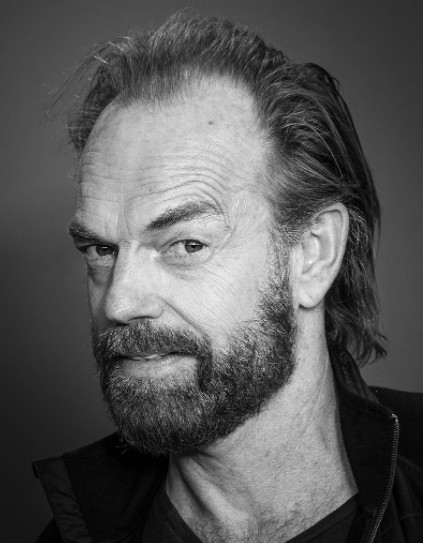 Hugo Wallace Weaving was born in 1960 in Colonial Nigeria. However, the actor spent his professional life in Australia. At the age of 24, Wallace got his first role as a Cricket Captain in the tv series called Bodyline. The series proved successful which is why Weaving was also considered for film-based roles. His first appearance was in the film Proof released in 1991. Hugo Weaving got his big breakthrough from The Adventures of Priscilla, Queen of the Desert in which he won an award for the Best Actor in Leading Role. Wallace is among the favorites of many and you’ll see young and old both taking his name because he has spent a long time in the film industry.

He is also categorized among the oldest actors in the Australian film industry as he continues his career. Hearts and Bones (2020) is one of the most recent movies by him. Other than acting roles, he has also done voiceovers in many famous films including Transformers, Happy Feet, and Happy Feet Two. Movies with Hugo Weaving as the lead role include The Hobbit, V for Vendetta, Captain America: The First Avenger, and The Matrix. The Matrix is among his one of the most successful films which also had a sequel named “The Matrix Reloaded”. 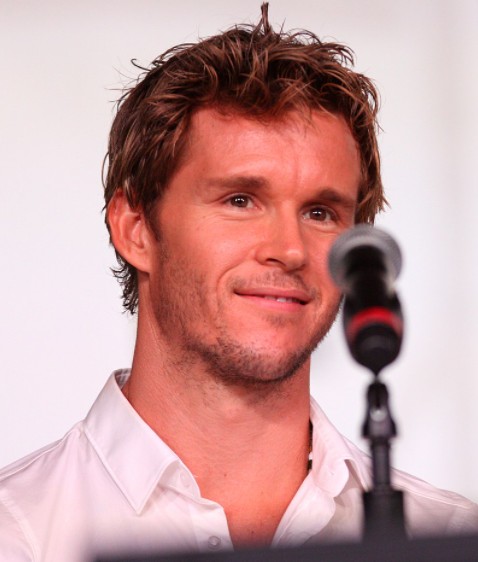 Ryan Kwanten is one of the rising stars of Australia who was born in 1976. Despite starting his career with a soap opera named Home and Away, he turned his interest towards Hollywood. In 5 years of the Home and Away Series, he played the role of Vinnie Patterson. After that, he worked on the American Teen Drama series named Summerland where his role was of Jay Robertson.

This was a time when American teen dramas were becoming quite popular all over the US which helped in the publicity of Ryan Kwanten. SuperCon, Kill Chain, and 2067 are a few of his latest movies while many more are expected in the future. Kwanten got The Breakthrough Award in 2010 as well as Best Ensemble Award in 2009 while several other nominations were done too. 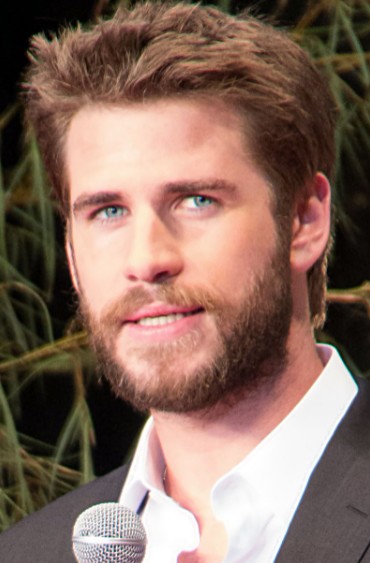 The Hemsworth family is surely defining the Australian film and media industry. Liam Hemsworth, brother of the famous actor, Chris Hemsworth, was born in 1990 and started off in 2007. Call it a mere coincidence but both, Ryan Kwanten and Liam Hemsworth began their career from Home and Away. Today, this young lad has started to prove the concept of fresh talent and giving a hard time to the senior actors with his exceptional skills.

Hemsworth has starred in many American films such as The Last Song, and Independence Day. However, his most notable performance was in The Hunger Games Film Series which gained much popularity. But it isn’t just the performances that kept Liam Hemsworth in the eyes of the media but his personal life including the platonic relationship with Miley Cyrus was also interesting. After an on and off relationship for more than 8 years, the two got married in December 2018 but got divorced in only 6 months. 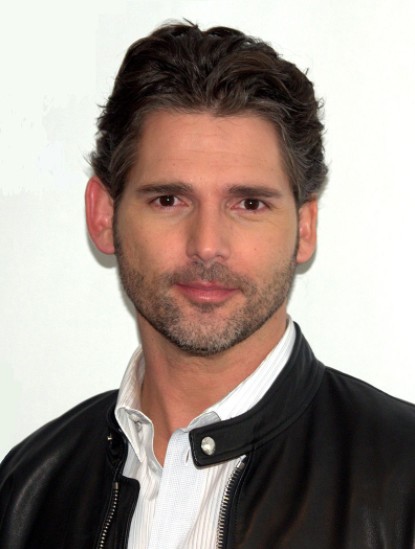 The actor whose face speaks devil but heart thinks comedy – The ideal looks of this Australian film star helped him gain a career in Hollywood. Eric Bana started his career by participating in many comedy series including Full Frontal, The Castle, and others. However, the comedian’s look soon disappeared from his face when he starred in a biographical crime film named Chopper.

Most of us have also seen Bana in the movie, Hulk as the lead character. Other outstanding films by the actor include Black Hawk Down, Munich, and Star Trek. With a diversified acting skill set, Bana truly proved himself to be one of the best actors in Australia. Eric Bana has won several awards for Best Actor in Leading Role by the Australian Film Institute. Other than acting, Bana is a keen enthusiast for sports (mainly racing). He has taken part in many racing competitions all over Australia. 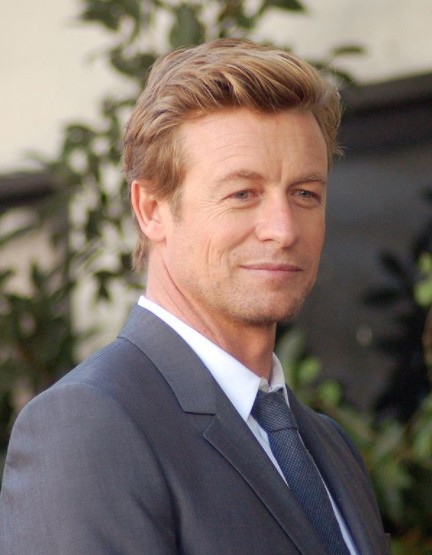 Simon Lucas Baker was born in 1969 and had a quite unusual story compared to other actors. He had a hard time during his youth as his mother and father got divorced when he was only 2 years ago. Upon the second marriage of his mother, Baker couldn’t work well with his stepfather and this marriage ended too. Even the story of entering the acting career is quite dramatic. Baker was waiting for a friend to audition who got late and Baker was asked to audition for it.

This acting role was for a commercial and Baker immediately got fame from it. Another mere coincidence is that Simon was also a part of the famous series Home and Away. Before entering Hollywood, he played many other roles in television shows. The Mentalist is one of the best films by the actors you should watch. The CBS television series is also among the important achievements of Baker.

Hollywood has some of the top Australian actors of all time working tirelessly to promote the films as well as improve the level of the Australian film industry as well. Actors like Hugh Jackman and the Hemsworth brothers have surely helped Australian films to get many awards and accreditations from different film associations. It is our recommendation to start watching Australian movies starting from the ones starring Christopher Hemsworth and Heath Ledger.