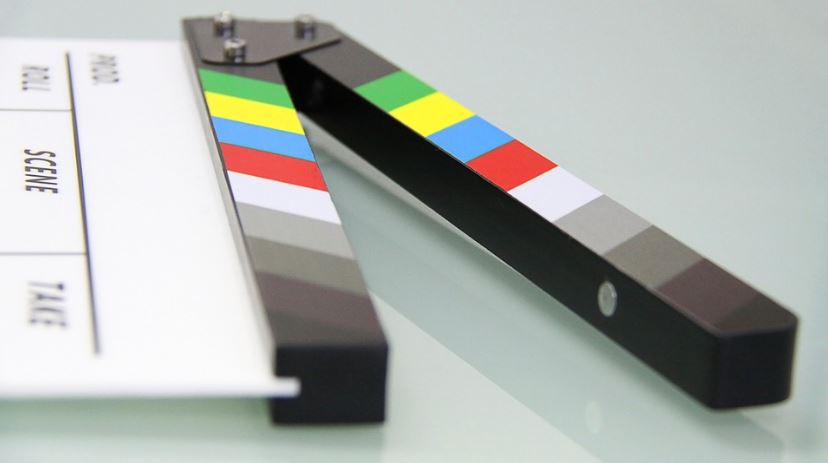 In addition to popular actors in Hollywood, Australia also has dozens of amazing child actors who would go on to have amazing and outstanding careers in acting and even in other industries. However, there are a few child actors that were famous in the past decades that have been involved in scandals and issues. To learn more about what happened to the former child actors in Australia, here are some details that will allow you to catch up with Australia’s biggest child actors of the past.

Christie Hayes is particularly known for portraying the popular character Kirsty Sutherland in the hit TV show “Home and Away” from 2000 to 2005. When she started in the said TV show, she was only 13 at that time, although she had already starred in another TV show called “Search for Treasure Island” in 2000.

Hayes was supposed to portray Kirsty’s older sister, Dani Sutherland, but she said she was uncomfortable playing someone older than her, as Dani was supposed to be 16. After leaving “Home and Away” in 2004 (with her last appearance airing in 2005), she chose to focus on traveling and only appeared as a guest actress for various TV shows and short films, including “Blue Water High” and “Neighbours.” Her most recent work was as a host for the commercial radio station i98FM. Hayes left the station in 2020.

Much like Christie Hayes, Australian actor Morgan Baker is mostly known for starring in a hit TV show in his home country, and this time the show is “Neighbours,” which began airing in 1985. Although “Neighbours” has been airing since 1985, the show has continued by introducing different characters that serve as the protagonists for each season. In Morgan Baker’s case, he was cast to play the role of Callum Jones, and he has portrayed the character from 2008 to 2014.

When Morgan Baker left “Neighbours” in 2014, he chose to focus on his studies. However, he would often make guest appearances on the said show, particularly in 2015, 2017, and 2019. In addition, Baker would also produce his own cooking series titled “Shake and Bake with Morgan Baker” from 2014 to 2016.

Ryan Corr is an actor who has appeared in various Australian TV shows for kids as a child actor. He first gained prominence in the acting industry when he portrayed the role of Matthew McDougal in “The Sleepover Club,” one of the most successful TV shows in Australia. Corr would then be cast for the leading role as Sheng Zamett in “Silversun,” which was aired in 2004.

In 2014, Corr was arrested for heroin possession when authorities found the substance inside a freezer bag. According to Corr, someone gave him the drugs a few days after his grandfather had gone into a coma and that the drugs would be supposed to make him feel better. Just hours after the incident, Corr would then be arrested. The scandal almost destroyed his chances of making it big in the industry, but he quickly bounced back to the spotlight when he starred in the 2015 film “Holding the Man.” 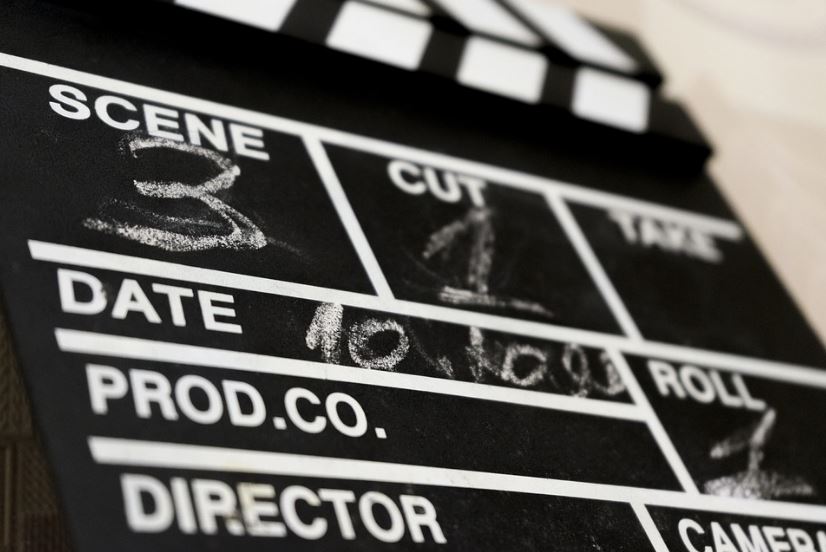 Amelia Frid is a former actress that was born on July 30, 1975, in the Soviet Union, although around the next few years, her family moved to Australia. Frid is mostly known for playing Cody Willis, a very popular character in the TV show “Neighbours,” from 1989 to 1991.

But, before she was cast for “Neighbours,” Amelia Frid had already appeared in one movie and another TV show. The movie was titled “Celia” and was released in 1987, while the TV show is titled “Adventures on Kythera” and was produced in 1988 but only aired in 1991. After Frid left “Neighbours” in 1991, she would go on to focus on her studies. Today, she has a profession in forensic psychology.

Jordana Beatty is an Australian actress known by many to have played the role of Judy Moody in the feature film titled “Judy Moody and the Not Bummer Summer,” which was released in 2011. However, before she got the biggest role in her acting career, she had already appeared in various TV shows in Australia and other countries.

Some of the TV shows where she appeared in one or more episodes include “Life Support” in 2002, “All Saints” in 2005, “Home and Away” in 2007, and “Legend of the Seeker” in 2009. Beatty’s last acting appearance was in 2013, when she was cast for a starring role in “Mind Over Maddie.” Today, Jordana Beatty is focused on other endeavors, although she has played the role of Susan Parks for the 10th-anniversary tour of “Billy Elliot the Musical” in 2019.

Similar to some of the Australian actors and actresses on this list, Jiordan Tolli was given a big break when the child actress was cast to play the role of Lolly Allen in the soap opera “Neighbours” from 1994 to 2001. After seven years of being one of the main characters on the show, Tolli’s mother decided to pull out the actress from the show in order for her to focus on her studies.

She didn’t appear in the limelight throughout most of her teenage years, but Tollie would sometimes be hired for advertisements or for modeling. In 2013, Jiordan Tolli auditioned for “The X Factor Australia,” the Australian version of the hit singing competition show of the same name. Jiordan Tolli reached the top five of the competition before being eliminated. Tolli is still singing and has released an EP called “A Sprig of Wattle” in 2022.

Those are just some of the most popular child actors during the past decades. A lot of them have given up acting in order to pursue other professions or goals. Despite not being in the spotlight for many years, these child actors have proven that success isn’t found only in acting, as they have been successful in other endeavors throughout their lives.