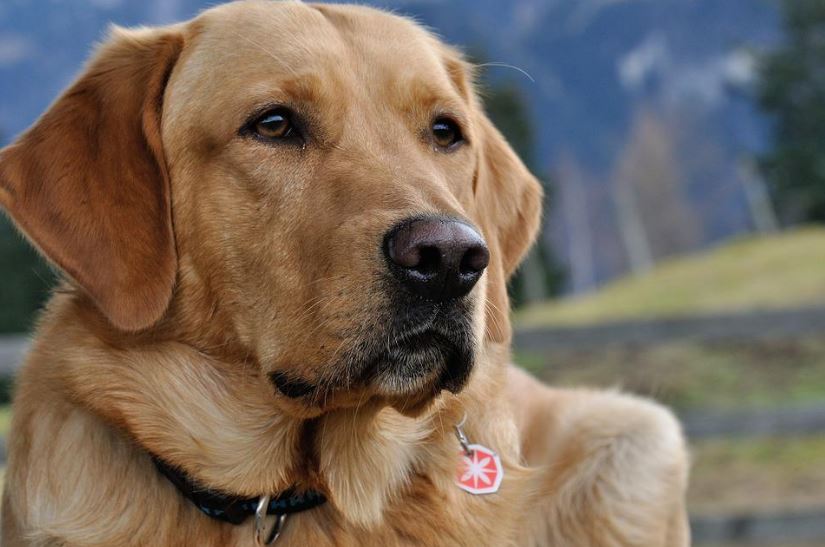 There are arguably millions of dog lovers all over the world, although it could be said that Australians love dogs more than others. According to studies, about forty percent of Australian households own at least one dog. So, it would be very much safe to say that dogs are Australia’s favorite pets.

Because of how many dogs there are in Australia, many expect that there would already be a lot of different dog breeds available in the country. Although there are plenty of dog breeds, there are some that are considered more popular and more abundant in Australia. Here is a list of Australia’s favorite dog breeds.

One of the most popular dog breeds in Australia is the Labrador retriever, a breed that originally came from the United Kingdom and was imported into many countries around the world, including Australia. The Labrador retriever is a particular dog breed that is derived from the retriever gun dog, which is a type of hunting or hunter dog that are often utilized to assist hunters in collecting and finding game.

Because of their innate ability to be obedient, Labrador retrievers tend to be very kind and pleasant towards their owners. In addition, they are also very easy to train, which makes them the perfect dogs for children since they can be trained to be gentler. Moreover, the intelligence and obedience of Golden Retrievers make them suitable for obedience trials and dog shows, and their breed is usually found in the top rankings of dog competitions around the world. 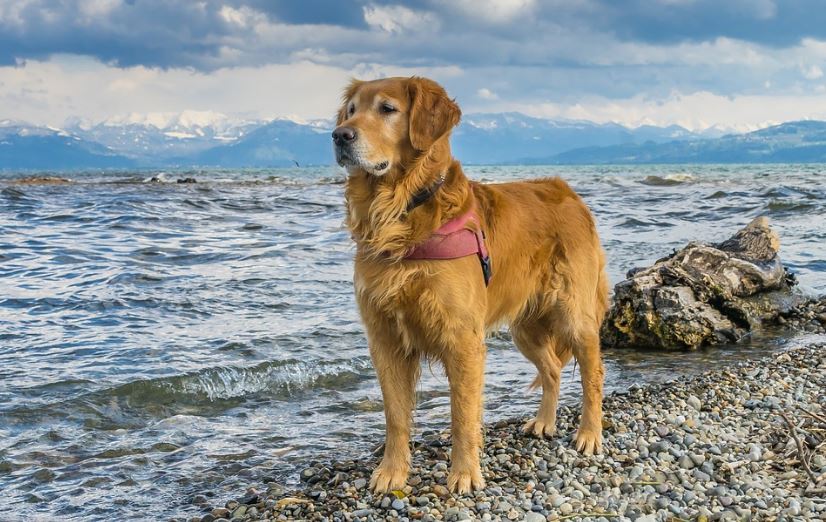 Another popular dog breed in the country is the Golden Retriever, which is also derived from retriever gun dogs, much like the Labrador. The dog breed was created by Scottish businessman Sir Dudley Coutts Marjoribanks, who cross-bred Tweed Water Spaniels and Flat-coated Retrievers to create the Golden Retriever. 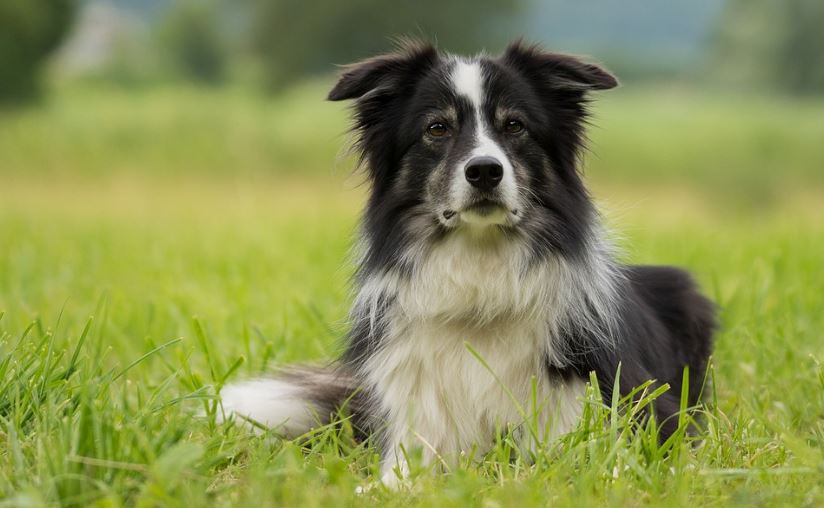 The Border Collie is a popular breed of herding dog that have originated from the Anglo-Scottish border region and is specifically developed to herd sheep and other types of livestock. The Border Collie is considered by many expert breeders to be the most intelligent dog breed, and in “The Intelligence of Dogs,” which is written by neuropsychological researcher Stanley, the Border Collie is ranked number one in the list of ten brightest dog breeds.

This dog breed is much more demanding in terms of playtime compared to the Labrador and the Golden Retriever, which are considered more laid-back than energetic. So, the Border Collie would need to have daily physical exercise or walks in order to control their behavior. Basically, an intelligent breed like the Border Collie would also need to have intelligent owners that understand the needs of the said breed. 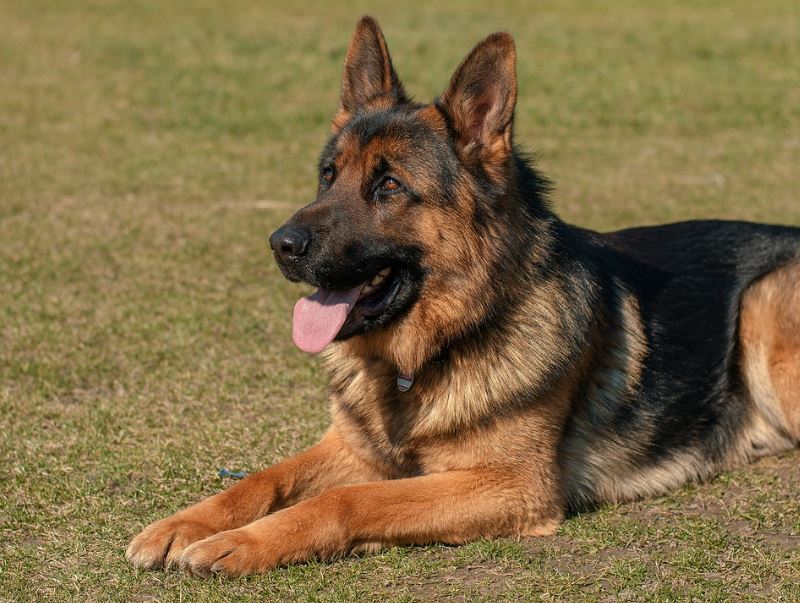 The German Shepherd is an iconic breed of working dog that can be medium to large in size. This breed was developed by German cavalry officer Max von Stephanitz by cross-breeding different German herding dogs in the late 1890s. Although it was traditionally bred for herding, the German Shepherd’s intelligence and obedience allowed it to be utilized for other types of tasks, including police work, warfare, and disability assistance.

In addition to being intelligent, the German Shepherd is also very obedient. However, when not trained properly, the breed can be quite aggressive, especially when it comes to protecting its owners against strangers. So, you may need to apply for extensive training on this breed if ever you want to own one. 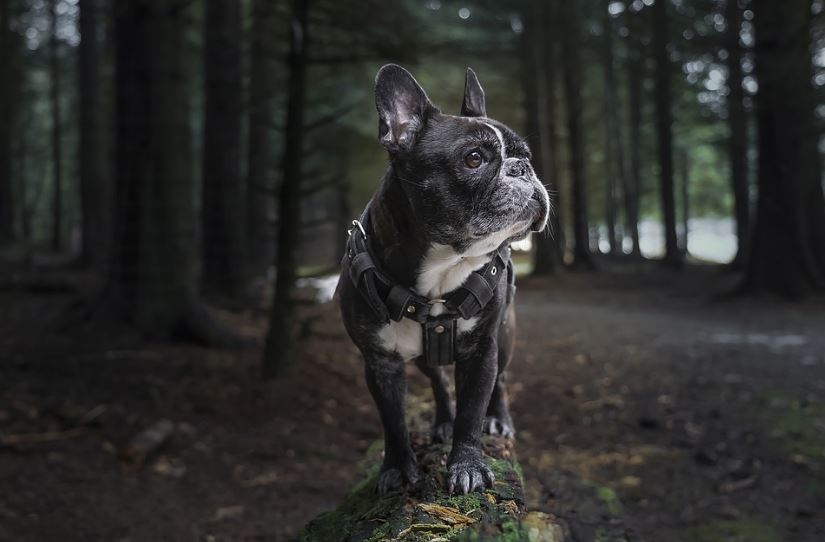 The fifth popular dog breed in Australia on this list is the French Bulldog, which is a much smaller breed compared to the ones mentioned above. The French Bulldog is said to have appeared in Paris around the mid-19th century and was supposedly developed by cross-breeding Toy Bulldogs. French Bulldogs are very popular in some countries, particularly in the United Kingdom, where it was ranked second among the most popular registered dog breeds.

The popularity of French Bulldogs isn’t just attributed to its appearance, as it is also one of the best breeds for companionship, as it is very affectionate towards its owners. Because of their incredible affection, they can often suffer from separation anxiety whenever they are left alone in the house or in other places. However, French Bulldogs can also be quite stubborn, so they are difficult to train, but the good thing is they don’t have an extensive history of being aggressive. 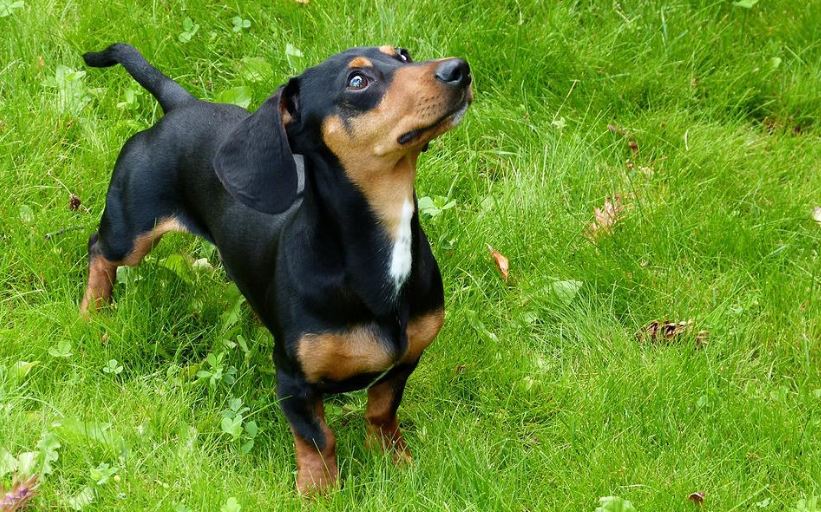 Besides the French Bulldog, another popular small breed of dog is the Dachshund, which is often referred to as the sausage dog or the wiener dog because of the shape of its body. What’s interesting about the Dachshund is that it can have different kinds of coats, so the breed can be wire-haired, long-haired, or short-haired. Despite its size, the Dachshund is actually bred to be a hunting dog, and they are often utilized to sniff out badgers and other species of burrow-dwelling animals.

In terms of temperament, dachshunds can be quite playful and energetic even though they have short limbs. In addition, they are also not as affectionate or gentle as the Labrador, as they can be quite aggressive towards other dogs and strangers. You may need to have a lot of patience when it comes to training this breed, as they sometimes can be stubborn.

These are a few of the most popular dog breeds in Australia. If you are going to live in Australia for many years, you should consider getting a pet that will serve as your companion and protector if you are living alone. However, you should understand that most dogs need training, so you may need to do a bit of research on how to train dogs to follow specific tasks or duties.