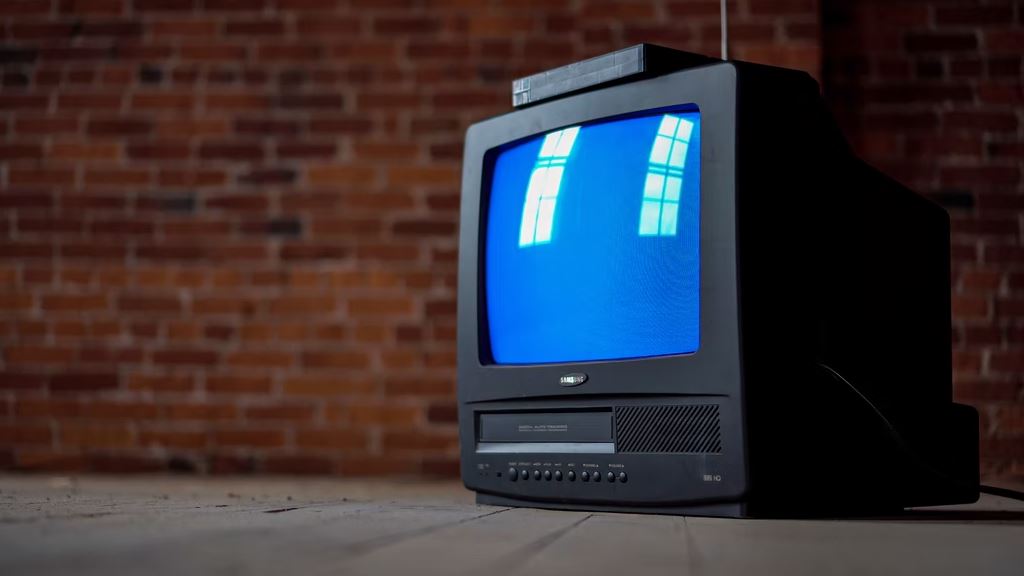 There have been many TV shows or series that have aired in Australia over the years, but some people would say that nothing could beat the shows that were launched during the 1980s. The 80s were filled with crazy hairstyles, neon lights, and colorful clothes, and the TV shows in Australia during that period also featured those trends but with an outback-inspired twist. Here is a list of Australia’s most popular TV shows of the 1980s.

A Country Practice is a soap opera that started airing on November 18, 1981 and ended on November 5, 1994. The TV show was primarily shot on a production facility at Epping, New South Wales, although exterior locations for the show were filmed in Oakville, Pitt Town, and the suburbs found in Northwest Sydney.

The show follows several characters that would often be present at a small hospital in the fictional New South Wales. These characters would then have their own storylines and dilemmas throughout the show. A Country Practice was the longest-running Australian TV drama in the 80s and early 90s, but the record was eventually beaten by a Network Ten series titled “Neighbours,” which ran from 1985 to 2022.

Sale of the Century is a game show wherein three contestants must answer several questions to get the highest score in the game. The winner of the previous episodes would typically be invited to the next episode in order to defend his or her title as the carry-over champion. The show was hosted by renowned radio announcer Tony Barber from 1980 to 1991 and was replaced by Glenn Ridge in 1991 up to the TV show’s end in 2001. 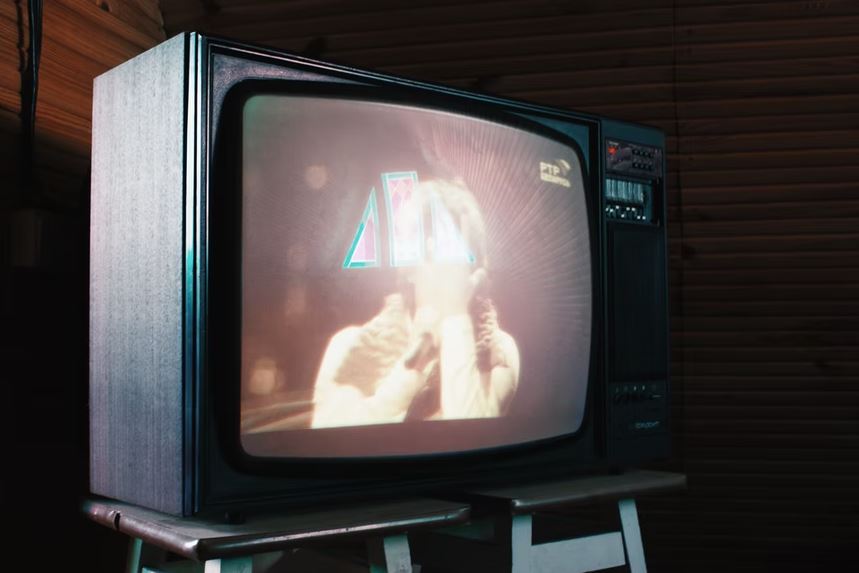 As mentioned before, Neighbours is considered the longest-running TV show in Australia, as it started on March 18, 1985, and will be airing its final season until August 2022. The show was created by television executive Reg Watson and was commissioned after the success of another show called “Sons and Daughters,” which aired from 1981 to 1987.

The show centers on numerous characters that are living in Erinsborough, a fictional suburb found in Melbourne. Because of how long Neighbours aired, there are particular main characters from the first seasons that didn’t appear in the later seasons or would just have a cameo appearance. Although Neighbours is a very popular TV show in Australia today, it actually underperformed during its first season, and it was canceled by Seven Networks four months after the airing of the pilot episode. However, the series would be picked up by the Ten Network, and from there, Neighbours became a hit TV show in the country.

Sons and Daughter, which is the TV show that allowed Reg Watson to create Neighbours, was also a popular TV show in Australia during the 1980s. Interestingly, this show was also created by Reg Watson and aired from 1981 to 1987 on the Seven Network. Sons and Daughters are particularly known for having Rowena Wallace as part of the main cast. Through the said show, Wallace was able to win four awards for the Silver Logies, which are Most Popular Actress, Most Popular Lead Actress, Best Actress in a Series, and the Best Lead Actress in a Series.

The initial plotline for Sons and Daughters is inspired by Romeo and Juliet, as the show revolves around two families that would deal with forbidden love and other dilemmas. However, the show would eventually evolve into a complex family drama instead of a romance. 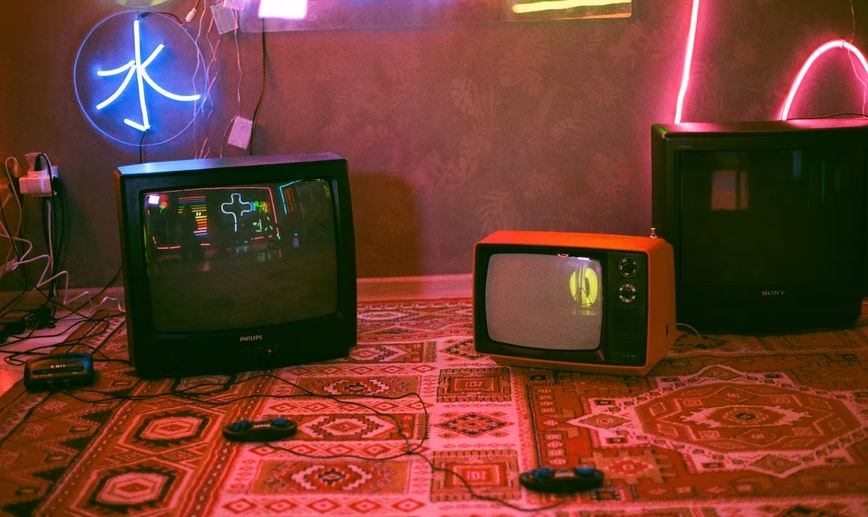 Despite being short-lived compared to other popular Australian TV shows in the 1980s, The D-Generation is arguably one of the most influential TV shows in the country because of how it became a launching platform for various famous celebrities. The D-Generation is a TV sketch comedy show that was broadcasted by the Australian Broadcasting Corporation or ABC from 1986 to 1987, although four special episodes were broadcasted on the Seven Network from 1988 to 1989.

The series was created and written by Melbourn University students that are famous for their stage work. This group of students would eventually become popular stars in Australia, along with the other cast members of the show that joined them in numerous episodes or specials. Three of the original members of the show’s cast, Santo Cilauro, Rob Sitch, and Tom Gleisner, would later create a very successful production company called Working Dog Productions.

Return to Eden is a TV drama series that first aired as a six-hour mini-series on September 27 to 29, 1983, on Network Ten but was eventually renewed for a 22-part weekly series that started airing on February 10, 1986. The series was created by actor and producer Michael Laurence, and the show received surprising popularity in other countries, particularly in France, the United Kingdom, and Russia, where there would even be reruns of the show.

The story of the show follows Stephanie Harper, a 40-year old heiress to the fictional mansion estate called Eden. In the series, Harper would experience several problems that are connected to her love life and the expectations for her as an heiress. Due to the massive success of the mini-series, Return to Eden came back as a regular weekly series in 1986, which became more popular than the original version.

If you are currently looking for TV shows to watch, then you should check out the ones we have mentioned above, as their popularity is mostly attributed to the quality of each of these shows’ episodes in terms of production, hosting, and acting.