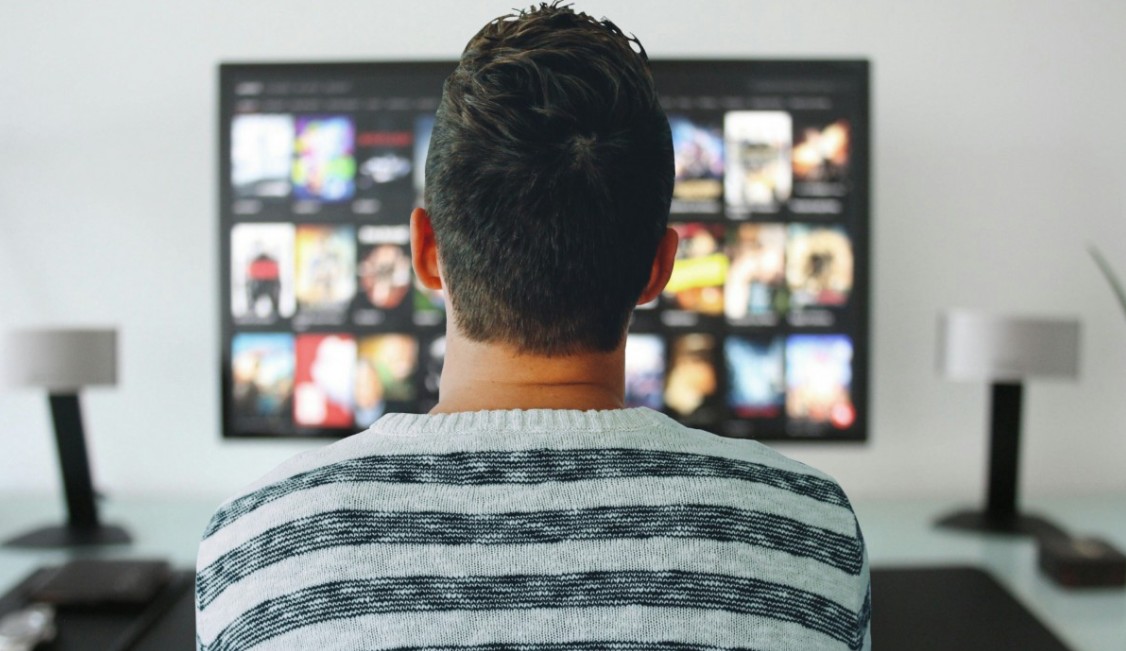 Although we do not get to hear much from Australia when it comes to movies and TV shows, many top-notch programs are dazzling across the globe and banging inside homes thanks to Netflix. The thing with Australian shows is that most of them are not made for global entertainment. This allows them to make quality content featuring unique storylines, refreshing humor, and nail-biting dramas. Therefore, if you are looking for some of the best TV Australian shows, give these hits a try.

Looking for something more on the action and humor side? Jupiter’s Legacy is your best bet. The TV show involves superheroes that are about to retire after keeping the entire mankind safe for around a century.

It is now time for the first generation of superheroes to give the crown to their children who are meant to follow in their footsteps. However, unfortunately, complications and struggles arise as the young find it difficult to live up to the high standards expected by their parents.

What makes this TV show interesting is that even though it is an action superhero-based movie, it isn’t like other superhero movies. The cast is as attractive as it can get while the storyline makes it look like a real-life scenario.

The Bad Batch is an animated series that is based on the Stars Wars Universe featuring a unique squad of clones that struggle to find their way in a changing galaxy. This is primarily due to the aftermath of the clone wars.

Although this TV show will surely cater to the needs of the fans that follow Stars Wars and animated content, it is also interesting for those who are up for new adventures with each episode. Overall, the excitement and suspense make it successful enough to stand on its feet.

The Sons of Sam: A Descent into Darkness

The Sons of Sam is based on a serial murderer who captivated the world in the late 1970s. Although the story behind it was all forgotten, the alarms were raised once again when journalist Maury Terry went deeper into the investigation and found out that the real mystery was just the beginning after the arrest of David Berkowitz.

While the arrest might have brought many nightmares to an end, especially of the New Yorkers, Terry was convinced that Berkowitz could not have acted alone. This would give Terry the motivation to investigate the years of murdering sprees and the viewers an insight into the investigations along with Terry’s own case files and words.

Stateless is a TV show based on four strangers who happen to find themselves in a detention center for refugees in the middle of the Australian desert. It is a gripping drama partly based on a real-life scenario of Cornelia Rau, held illegally for 10 months at various immigration and correctional facilities in 2004. Although a federal inquiry was initiated and it led to the then Prime Minister John Howard apologizing, the conditions at these detention centers still remain poor.

Stateless is a unique show because it focuses the viewers’ attention on something important and worthwhile. With Cate Blanchett’s powerful performance and Yvonne Strahovski’s unmatchable talent, this Australian show was bound to receive a global audience.

The Aunty Donna’s Big Ol’ House of Fun includes Melbourne’s famous comedy trio hit. This show is a result of the immense success achieved by the trio prior to the show. With 10 years of wowing comedy, millions of views on YouTube, and topping podcast charts, this show hit the big time. It is produced by Ed Helms who is the producer of The Hangover.

The TV is more aimed towards the humorous side. Those who wish to spend their free time laughing their eyes out can watch this show and never be disappointed.

The Other Guy is a comedy feel-good drama based on Matt Okine, a radio host returning to the dating game after being dumped by his cheating and pregnant girlfriend. Now that he is unemployed and a heavy drinker, he is approached by someone to write and star in a TV show that is based on his breakup.

However, learning his wrecked past, the audience soon realizes and makes them upset about what he had to go through. There are some sexual jokes that keep everyone in fits but only if you see the actors acting them out. Both the performance and script pack some potential even though comedy is the essence.

Detective Jay Swan of Mystery Road after achieving critical success of Season 1 was destined to swagger back into town to solve another murder while smoldering quietly inside his customized cowboy hat.

This time the detective is located in a community near Broome where a decapitated body is found and assumed to be linked with a drug trafficking operation. The body is found in a mangrove swamp where a Swedish archaeologist is making some important discoveries as well.

Mystery Road is a typical Australian TV show that is intelligently written and always dazzles the viewers with its unpredictability. Although the fans have been demanding for a third season, only time will tell when ABC gives it.

The Maralinga Tjarutja is a brutal tale of displacing the Aboriginal people from their land to make space for agriculture, urban and mining development. Not only that the ancestral homes were snatched but the whites had thrown these people into institutions where they spent more than 10 years testing nuclear weapons and continued to live for 60,000 years and that too happily.

Although watching the Maralinga people fight and reclaim their land and clear it from radioactive waste is heart-wrenching, the optimism and determination are certainly inspiring and uplifting.

Amidst the coronavirus pandemic that wreaked havoc on the world, who would have thought that the frontline care workers could make up for Australia’s stand-up comics? The purpose of this TV show was to shed some light and attention on these people who are always on the frontline. Otherwise deprived of oxygen and laughter and only social media to communicate, this show spreads laughter to the most desperate.

Although Australia has impressed its home audience by leaps and bounds but its compelling ideas, interesting characters and powerful scripts are helping it achieve the world’s attention. Australia packs a lot of talent and it can be seen through its comedy, action, thriller, and romantic TV shows. The actors are versatile while the storylines are beyond amazing. No wonder, majority of Australian TV shows are hitting Netflix’s top spot more frequently.