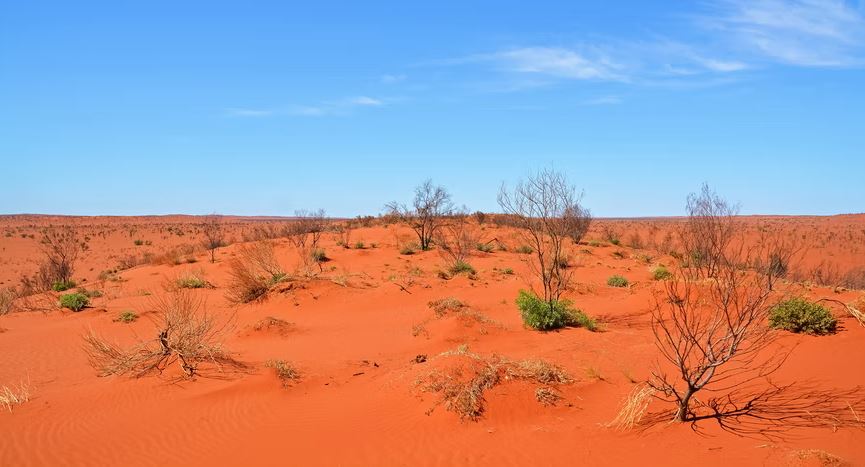 The desert is arguably one of the most common landforms on Earth, as it is estimated that deserts cover at least 33% of the planet’s land area, although when you put forms of water in the equations, deserts only occupy 9.5% of the planet’s total surface.

So, it is obvious that there will be dozens of different deserts that are scattered in different countries around the world, and one of the biggest deserts is located in Australia. What is the name of that big Australian desert? And how large is it? We will find out more as we take a look at some details about the largest desert in Australia.

What is the Biggest Desert in Australia?

Despite having an irregular chance of rainfall in the Great Victoria Desert, the area actually experiences frequent thunderstorms, and there is an average of 15 to 20 thunderstorms that move through the area each year. What’s also interesting about the said desert is that the temperature during the summer in the area can range from 32 to 42 degrees Celsius, while during the winter, the temperature can go down from 23 to 18 degrees Celsius. 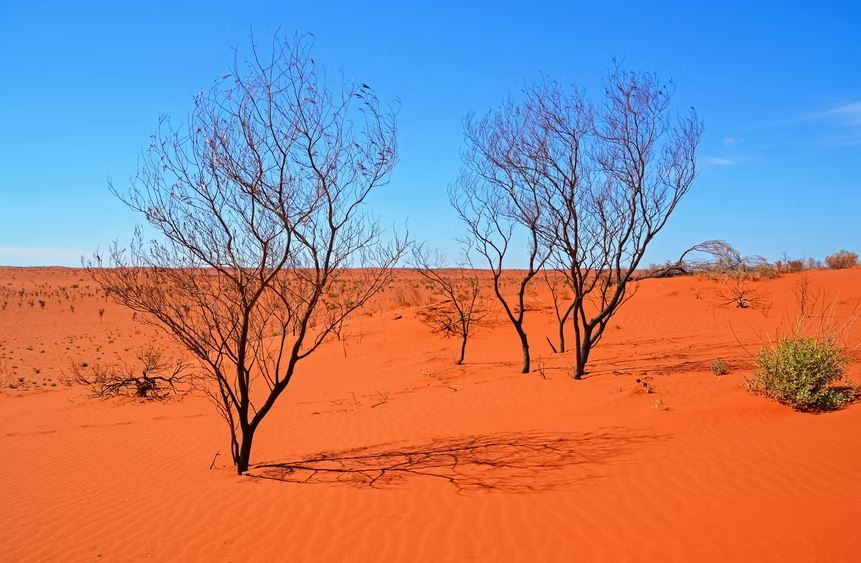 Because of the harsh weather conditions and temperature in the Great Victoria Desert, only a few species of plants and animals are able to survive and thrive in the desert’s environment. For its flora, the Great Victoria Desert is home to the marble gum (desert gum), the large-fruited mallee, and the true mulga. These species of plants are native to Australia, which means that they cannot grow anywhere unless the area has the same temperature, climate, and environment as the deserts in the said country.

For the Great Victoria Desert’s fauna, you will be able to find in the area the great desert skink, the crest-tailed mulgara, the water-holding frog, the southern marsupial mole, the sandhill dunnart, and the Central Ranges taipan. Because there are a lot of small animals living in the Great Victoria Desert, they are quite prone to get preyed upon by predators, which include the dingo, the sand goanna, and the perentie.

Although Australia is a very diverse country when it comes to race and ethnicity, most of the people that are living in the Great Victoria Desert are Indigenous Australians that have come from different native groups, such as the Pitjantjatjara, the Mirning, and the Kogara. Interestingly, the aboriginal population in the desert has been increasing in recent years. The younger indigenous people within the Great Victoria Desert would usually work in the Wilurarra Creative programs in order to preserve their history and culture.

Because of how vast the Great Victoria Desert is, there have been nuclear weapons tests that have been conducted in the area by the United Kingdom. These tests were conducted between 1952 and 1957, and it was reported that there were a total of 12 tests that were accomplished in the desert and in other parts of Australia. Because there were several Indigenous Australians that were living near the test sites, an opposition was presented to the UK government to stop the tests. Fortunately, the trials ended in 1957, although the damage done by the tests is still present in the Great Victoria Desert. 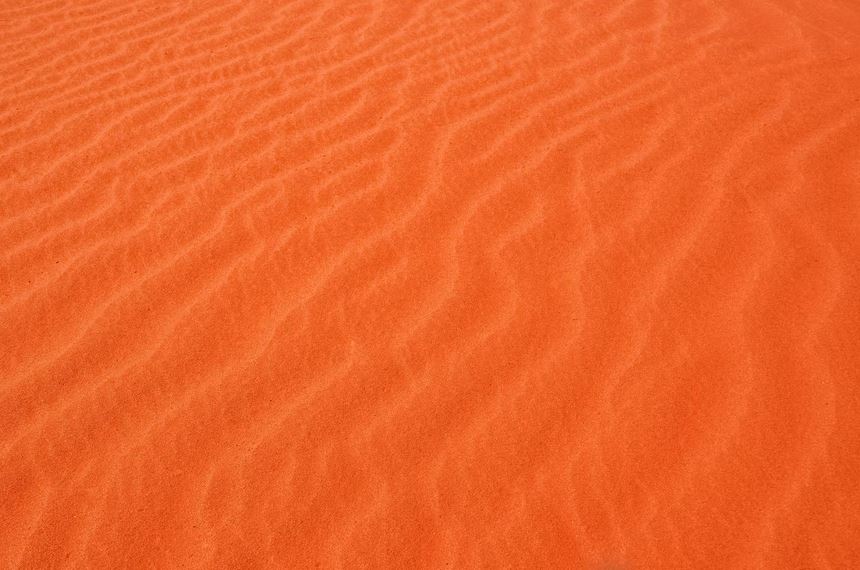 The first European that was able to cross the desert west to east was British explorer Ernest Giles, who accomplished the feat in 1875. After crossing the desert, Giles then assigned a name to the area. The name he chose is the “Great Victoria Desert,” which is supposed to give honor to the then-reigning Queen Victoria, who was the Queen of the United Kingdom from 1837 to 1901.

Another British explorer by the name of David Lindsey then initiated an expedition in 1891 that started from the north and ended in the southern area of the desert. Australian pastoralist and explorer Frank Hann started to look for gold in the Great Victoria Desert from 1903 to 1908. Next, a surveyor named Leonard Beadell explored the area in the 1960s to have a better understanding of its environment, as well as its flora and fauna.

Conservation of the Great Victoria Desert

Since the Great Victoria Desert has harsh weather conditions, the area has very limited use for agriculture, which is why most parts of the desert are still undisturbed or are still intact. Part of the reasons why the Great Victoria Desert remains undisturbed for many years is that it has several protected areas within it, including the Mamungari Conservation Park in South Australia.

Furthermore, the Great Victoria Desert is also one of the fourteen World Biosphere Reserves in Australia because of its importance to the history and culture of the country. The strengthened conservation of the said desert today is partly an answer to the contamination of several parts of the area due to nuclear weapons tests in the 50s and 60s. So, to ensure that no more contamination and destruction will occur in the desert again, the government has strengthened the conservation of the Great Victoria Desert.