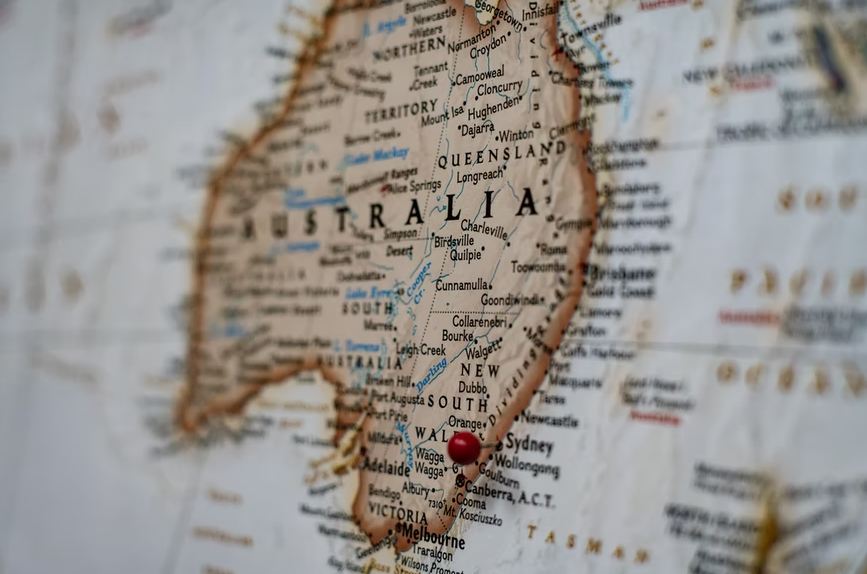 The earth rotates around the sun and takes a full round in 24 hours. The sun only shines on that side of the world that is facing towards it. The rest of the world would be observing dark when the other side of it is shining. Due to the continuous rotation of the earth, every country has its time zone.

Talking about Australia, the landmass is close to 7.7 million square kilometres which makes it the sixth-largest country in the world. Due to the huge mass, the country observes 3 main time zones which are also subdivided. Let’s have a look at the time zones and how it works.

The Australian Eastern Standard Time (AEST) is followed in the eastern side of the country which covers the states of New South Wales, Queensland, Victoria, Tasmania, and Australian Capital Territory (ACT). The calculation of AEST is equal to coordinated universal time plus 10 hours (UTC+10).

In the summers, New South Wales, Victoria, South Australia, Tasmania, and the Australian Capital Territory observe daylight saving time in which the clocks are forward one hour which begins at 2 am. During these days the AEST is called AEDT 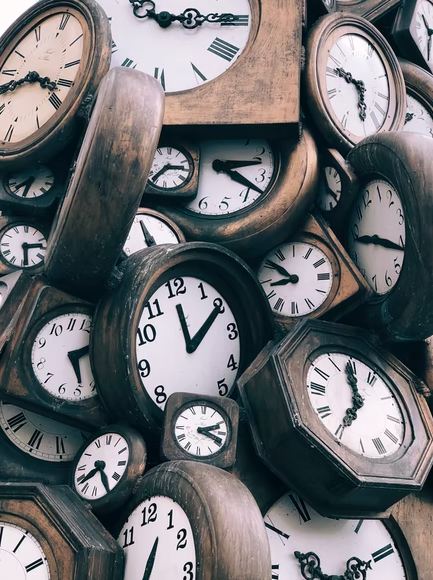 Australian Central standard time (ACST) is followed in the town of the broken hill which is in the west of New South Wales. ASCT also covers the state of South Australia and the northern territory. ACST is equivalent to coordinated universal time plus 9.5 hours ( UTC+9.5)

The reason people have denied observing the daylight saving time in Western Australia is  they realized that the time in WA is permanently 30 minutes ahead of what it is according to the central time. Besides the state does not need the day-saving time because it increases the energy consumption in the hot months. 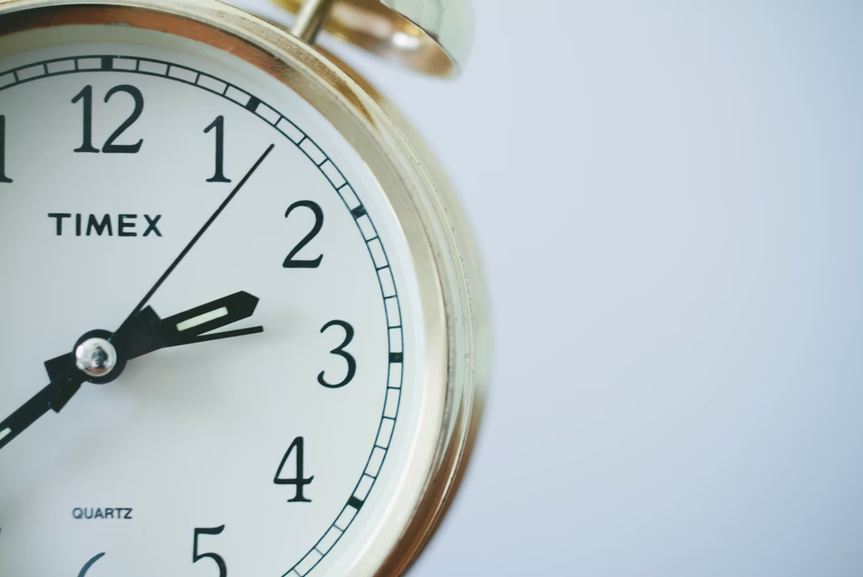 Australian central-western standard time is unofficial but we facto hybrid time zone which is followed when the day-saving time (DST) is inactive. This time is observed in southern Australia, New South Wales, and northern territory. ACWST is equal to coordinated universal time plus 8 hours 45 minutes (UTC +8:45). This time is followed in the winter months when the daylight saving time is inactive. As soon as the summers are back, all the respective states switch back to Australian central daylight time (ACDT) 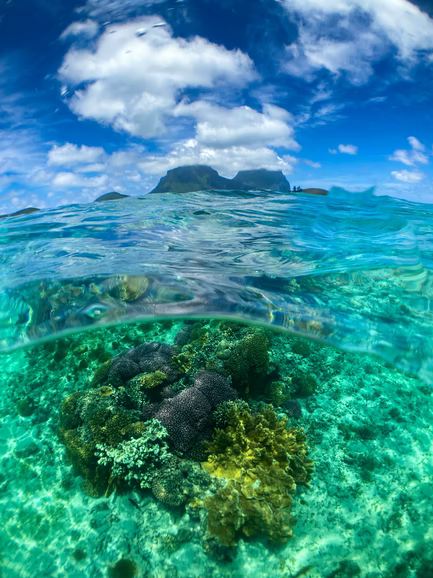 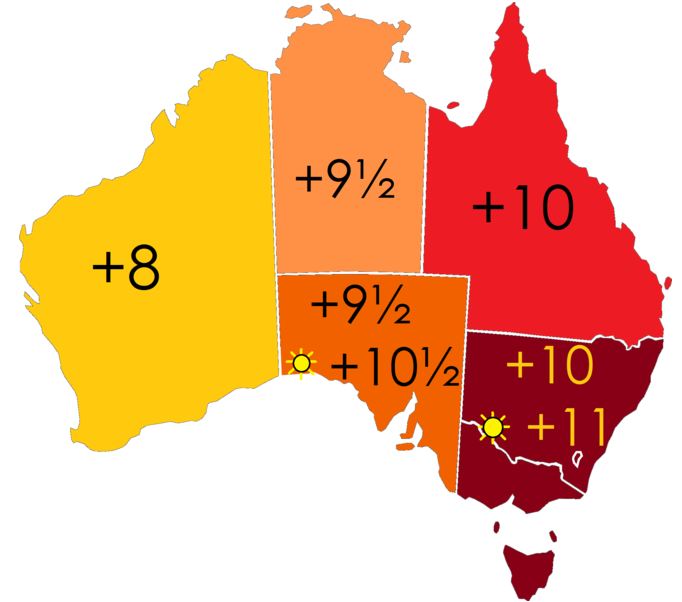 Daylight saving time (DST) is followed in many parts of the world including Australia. The purpose of shifting to DST in the summer months is to make better use of daylight. It is also called summertime in which time is moved an hour of daylight.

In Western Australia the daylight time was started as a trial on 3rd December 2006, however, in may 2009 the referendum was done in which the voters rejected to continue the use of daylight saving time. In the other part of the country where DST is observed, the names in each time zone are changed with the abbreviation of daylight saving time.

Special events and time in Australia

There are times in Australia when some of the states observed unusual patterns other than what they follow usually.

In 2000, all of the eastern states that follow the Daylight saving time ( new south wales, Victoria, the ACT, and Tasmania) started to observe daylight saving time early because of the summer Olympic games held in Sydney. The states moved to DST on 27th august 2000 instead of October. South Australia did not change the clocks until the usual date which is the first Sunday of October.

In 2006, the states that follow the Daylight saving time including the above states and South Australia delayed returning to the standard time by one week. The reason behind the delay was the commonwealth games held in Melbourne in March. The daylight then ended on 2 April 2006

Australia and its complex time zones

Australia is among those countries which have a complex time zone that also changes when the summer arrives. Due to the complexity of time zones, many people who have relatives living in Australia get confused with the standard time. The people who live in Australia are quite familiar with the time zones and Daylight saving time. Every country has its own rules and regulation set by the government which has to be followed by the locals. Australia has been practising this set of time zones for many years now. So if you are planning to move to Australia, don’t forget to study about the time of state you are moving into.