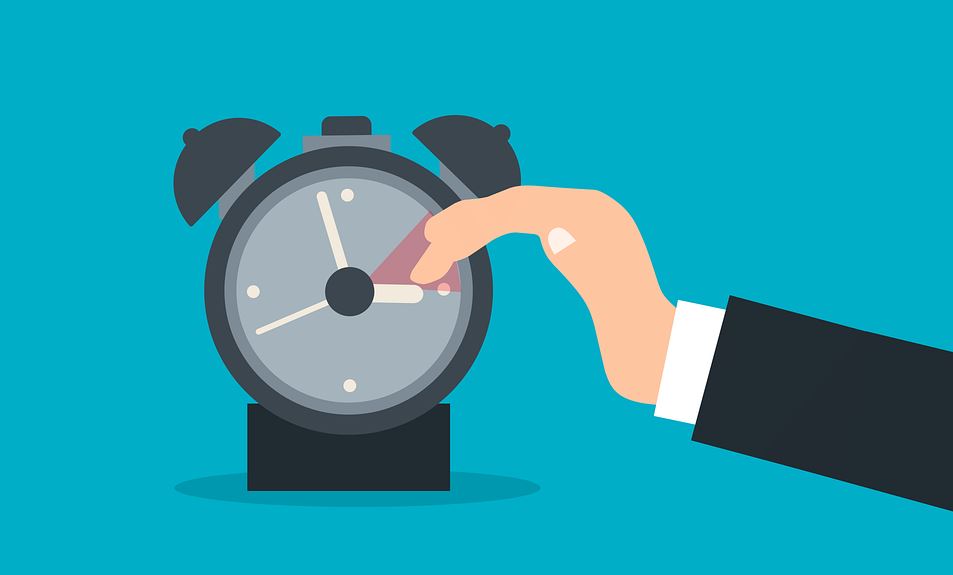 Because of how big Australia is when it comes to landmass, it is already expected that different areas of the southern country would have different time zones. Not only is Australia a big country, but it is also quite wide, which means that it can cover more than five time zones, which is quite a lot compared to most countries on Earth.

In addition to different time zones, the days in Australia would often be different depending on the time of the year. To explain further, there would be certain days in the country where sunlight and sunset would occur late. So, in order for those certain days to still have a balanced amount of daylight and nighttime, people have devised daylight saving time, also known as daylight savings time, daylight time, or DST. To learn more, here are some details about daylight saving time and how it is used in Australia.

What is Daylight Savings Time?

Daylight savings time is a system or practice wherein people in certain time zones and hemispheres would advance their clocks or watches during the summer, spring, or warmer months, as those particular periods of the year would usually have late sunsets.

In the summer, the clocks are typically set forward one hour, and then they will need to be set back one hour during autumn or winter. There were a lot of countries that used daylight savings time in the past, but because it is confusing for many to use or follow, most of those countries have eventually abandoned the practice.

The main benefit of using daylight savings time is that people will have longer daylight hours, which can help in having an active lifestyle and have safer roads for driving. Because daylight is much longer for DST, drivers of public utility and private vehicles will have more time to drive under daylight, which is much safer since nighttime would prevent you from seeing certain parts of the road. Furthermore, DST also allows you to do various outdoor activities after school or work since you will have longer daylight.

There are two types of summer on Earth, which is crucial to know when the daylight savings time would start in your country. For Australia, the country has the southern hemisphere summer, wherein summer would usually start in December.

Because DST starts during the spring season, many would assume that daylight savings time starts in Australia by September. However, the DST in the country actually begins in October, and this is most likely attributed to the time zones in different parts of Australia and the location of the country.

Australia uses daylight saving time, although not all areas, territories, or states in the country use or need it. Similar to most countries that use DST, most people in Australia also advance their clocks one hour during the warmer or hotter months of the year, particularly during the spring and summer seasons. 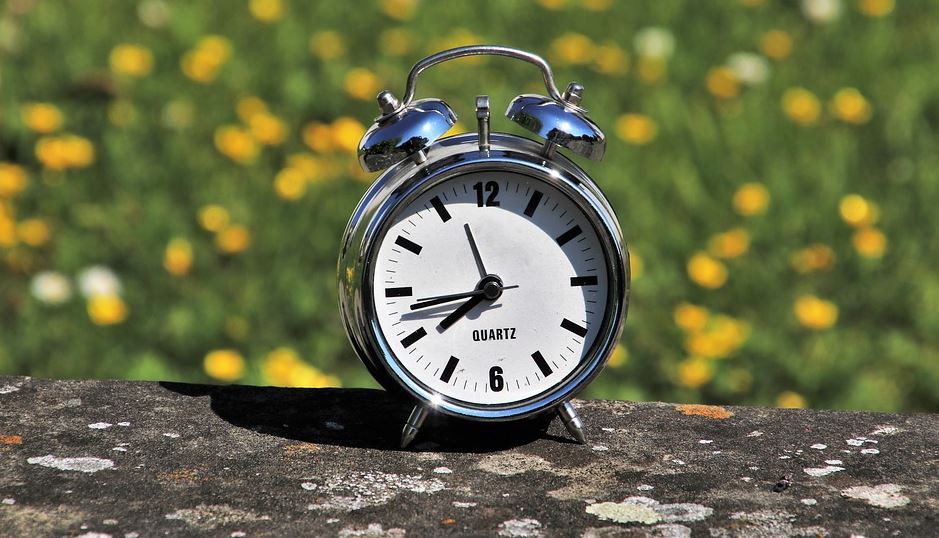 The territories that use the DST Australia system are Victoria, South Australia, New South Wales, Norfolk Island, Tasmania, and the Australian Capital Territory. On the other hand, the areas that don’t use DST are Western Australia, Cocos (Keeling Islands), Christmas Island, the Northern Territory, and Queensland.

Manually Changing the Clock for DST

At the start of daylight savings time, you have the option of manually forwarding the clocks in your house, the watches in your wardrobe, and the time in your gadgets for one hour to follow the DST. However, there are some smartphones, tablets, and computers that will automatically change the time so that you can follow the DST without the need to change it manually. However, to ensure that the DST is followed correctly by your gadget, you should check the settings and see if the DST setting is activated.

These are just some of the most important pieces of information that you should know about daylight savings time and how it is used in several territories and areas in Australia. So, if ever you plan to visit Australia during the summer, you should know about DST so that you can set your clock or watch to match the time in some parts of the country.