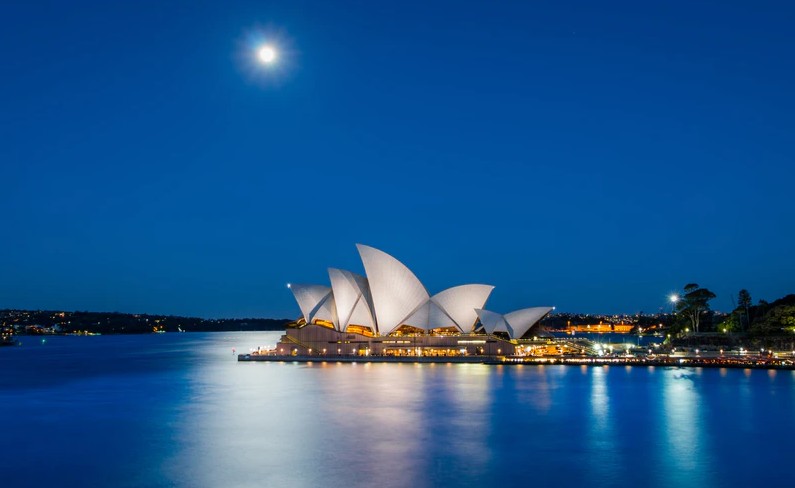 Sydney is Australia’s ever-busy city and the capital of New South Wales. Not only is it the most populous city, but also considered one of the largest cities in the world. Spreading to a staggering 12,368 km2, Sydney enjoys worldwide fame for its culture and standard of living. In fact, there is no other city in the world that has such a magnificent harbor.

Many people move to Sydney in hopes of getting a better future. This is true to some extent because it is a commercial hub, and people with skills are most definitely to land themselves on decent jobs. There are solid reasons for Sydney to be considered one of the world’s most livable cities, including free facilities provided by the government to its permanent and temporary residents. If you have just moved to Sydney or planning to move, this article might be helpful for you.

Let’s take a look at the highs and lows of this majestic city so that you don’t get baffled after moving in: 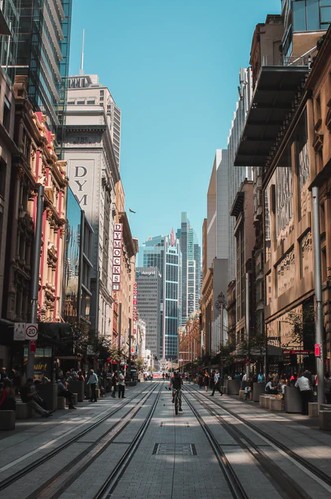 There are a few things in Sydney that you will find entirely different from the rest of the world. You might have known that Australians drive on the left side of the road. But do you know that they walk on the left side of the path as well? That is not a compulsion, of course, but the locals will stare at you if they find you walking on the right side. That’s just how things are in Sydney.

Secondly, you will find yourself fighting with the shop timings, especially bars and clubs. As a law, you cannot stay at a bar later than 1AM. This law was made to prevent crimes that are followed by alcohol consumption. While even the locals frown upon these timings, it is best to adjust to it.

Another thing about Sydney is the price of regular food items. They will seem incredibly expensive to you at first. You may get a hot bun for $4 with a shock, but eventually, you will make peace with it. The same applies to takeaway beers and other alcoholic drinks, which are also limited by time. 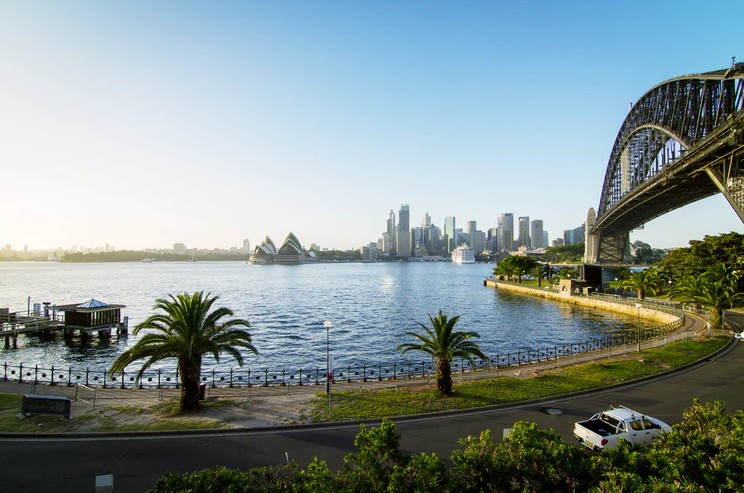 Like many other countries of the world, Australia is split between a never-ending fight between people who prefer Sydney and the ones who hail Melbourne. While both these cities are amazing in their own way, Sydney shines just a bit brighter because it actually is the economic hub. Sydney is more like a business-oriented guy, while Melbourne is more fun-loving and entertaining.

Apart from the difference in lifestyles, the climate of Sydney is warmer than Melbourne. Sydney gets the lowest temperature of 10°C with sunny days most of the year. It also has better beaches and tourist attractions. On the other hand, Melbourne has a more European feel with a tropical climate and an arts-oriented lifestyle.

Renting Out a Place

Beers and other food items are not the only expensive things in Sydney. Renting a small apartment in the suburbs often costs more or less an average man’s weekly earnings. A one-room apartment in the west of Sydney can cost you more than $250 a week. This cost only increases if you are looking for a place near Central Business District (CBD) or beaches. Prepare yourself for rent of around $400 if you are after a decent view from your window.

Furthermore, you’d have to spend a lot of time, almost all your weekend, once you start searching for a rental. Prepare yourself for a six-hour hassle to find a perfect yet a bit pricey place to have a comfortable stay. 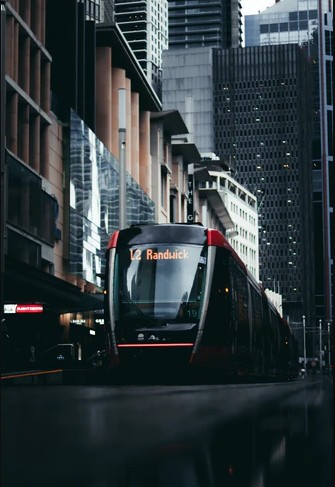 You should not be surprised by the number of traffic jams during peak hours in Sydney. It can be frustrating and tiring to travel to and from work, especially if your workplace is in CBD (Central Business District). The smart thing to do would be to get an apartment near your workplace. It would save you a lot of time. Public transport in Sydney is not entirely bad. It is a bit expensive for sure, but if you can afford it, you should opt for traveling by train. 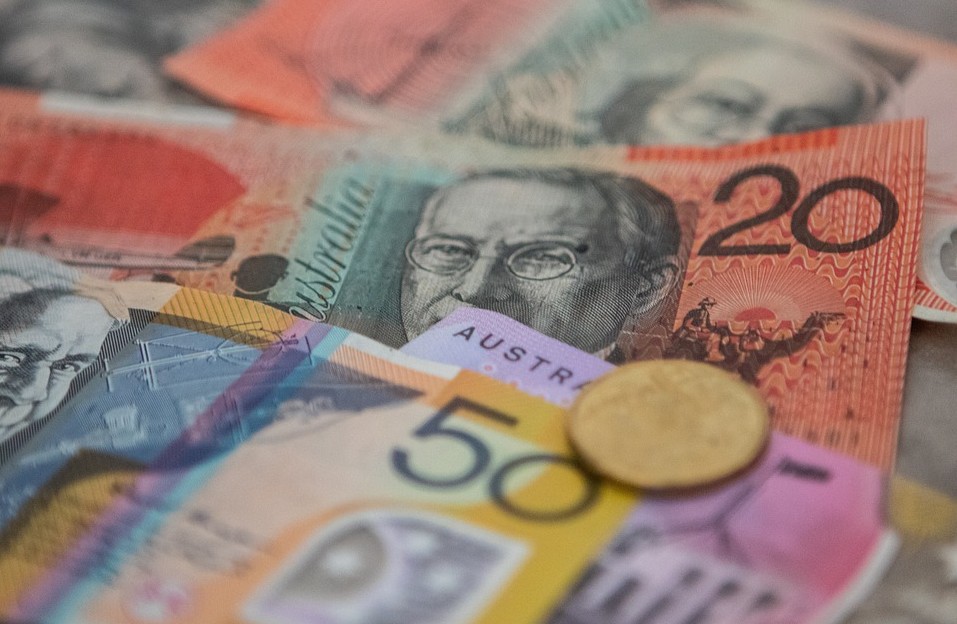 If you are lucky enough to get hold of a decent job, you’ll soon find out that Sydney pays well. Compared to the wages offered in other major cities of the world, you could get 2.5 times more in Sydney. While the salaries are good, the rentals and food can be a bit expensive. You might find yourself spending quite a lot of your weekly earnings. The first couple of years could be hard to settle in, but once you start saving up and adapt to your surroundings, you might even get a chance to buy your own house. 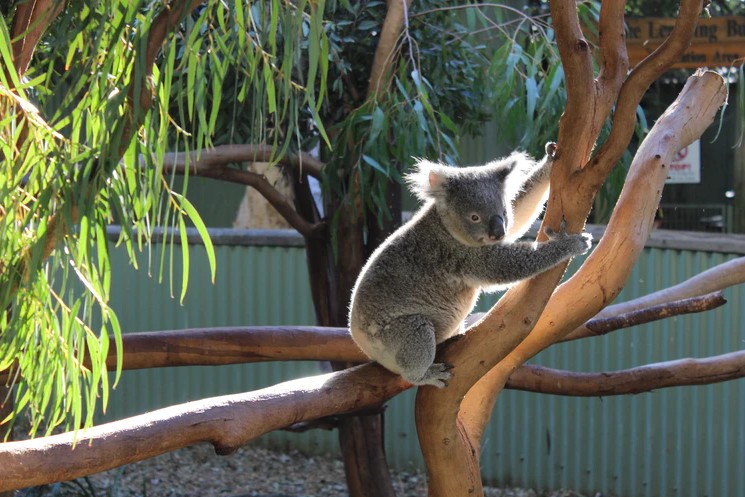 There are loads of viral videos on the internet featuring giant spiders and lizards, and people would immediately guess that that’s Australia! Pretty much of it is true; there are many pesky spiders in Sydney, but it is highly unlikely that you will ever get bitten by one. The most poisonous local spiders are the smaller ones, while the slightly bigger huntsman keeps flies away from your home. No matter, run to a doctor if any kind of spider bites you.

Other animals that represent Australia are the Kangaroos and Koalas. Unfortunately, they are not that common to see. You’d have to travel out of the city to witness them. Possums and Ibis birds are commonly seen in Sydney, and while you will be fascinated by them, the locals consider them nothing but pests. It’s entirely possible that your perspective will change as well. 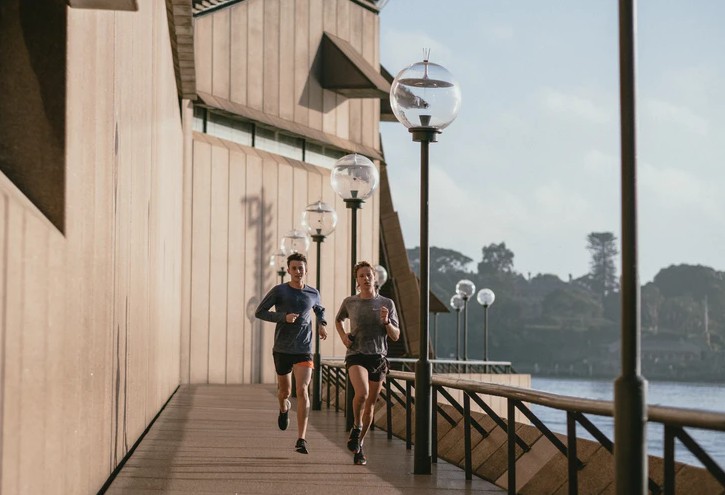 Australia has excellent insurance policies about health for its permanent residents. The same applies to Sydney as well. A lot of it gets covered under your current employment, even if you are staying temporarily.

Sydney people are very conscious about staying fit. They have made it their routine to work out either before leaving for work or get a quick jog during lunch hour. That seems like a lot of motivation if you are lazy about your health. A couple of months with your new coworkers, and you will most probably be in good shape. 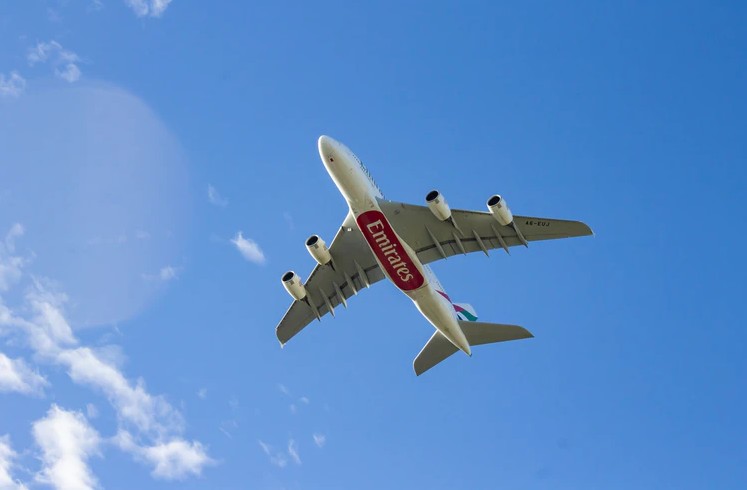 People usually find it hard to accept how big Australia is. It is roughly close to the size of the US. Traveling around Australia is much harder than traveling in Sydney. Therefore, it’s probably best to book a flight if you want to travel to other cities like Melbourne. Australia might be one giant country, but the distances between cities are more than what is comfortable for a casual driver. 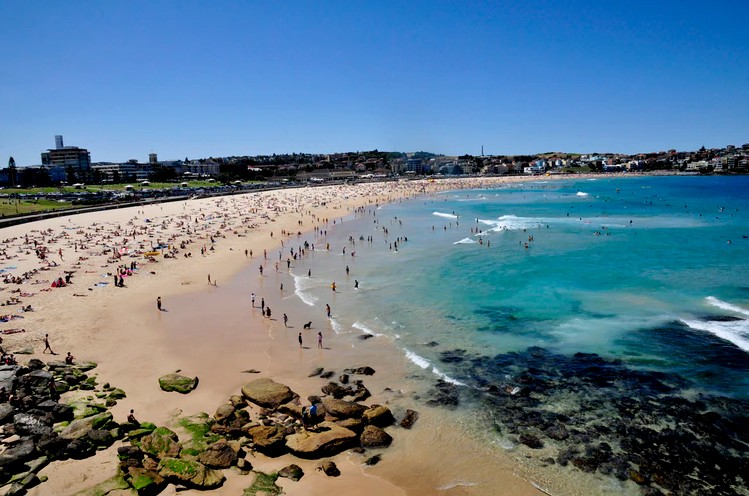 Sydney is sunny throughout the year. Summers start from December through February, and it can get scorching and humid. The temperatures can go as high as 40°C. Someone who is not used to such harsh weather can find the sweaty weather a lot frustrating. A quick trip to pools and beaches might sound good, but good beaches like Bondi and Manly are almost always jam-packed.

Sydney was named one of the most livable cities globally, which is true for most people despite being expensive. It is also known as a friendly city with its people loving BBQ and sports all year around. Sure, some things could get tiresome, but nothing in this world is perfect. You just have to adapt to the culture anywhere you go.