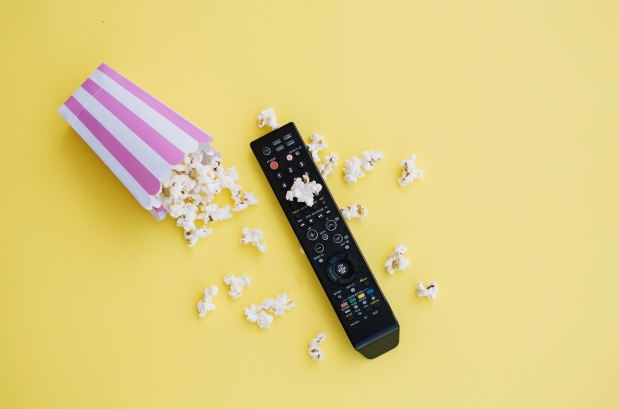 Parents today have more control over what their kids watch on television. However, with busy schedules and multiple V shows around, choosing the few gems for your kids can be tiresome. Hence, we took it upon ourselves and are here with some best Australian TV Shows for kids’ entertainment!

Our seven picks are something even parents would love!

The Little Lunch is a mockumentary for kids with comical situations. It is one of the best current sitcoms for kids in Australia. The setting of this show is a school, where each episode takes place during morning recess.

As the show has plenty of gags for an adult audience, we highly recommend parents watching this one with their kids. You might be able to relive your nostalgic memories of school through the show as well. 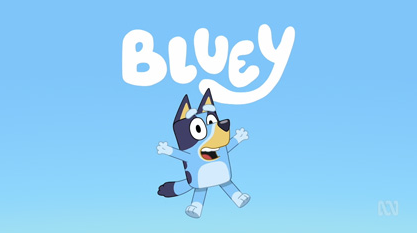 Bluey is an Australian animated television series for preschool children. It premiered on ABC kids first in October 2018. The show follows a puppy heeler, who is six years old. She has an abundance of energy, curiosity, and imagination. This young dog explores the world around with overarching themes of Australian culture and focuses on family ties.

Bluey won a Logie Award for Most Outstanding Childrens’ Program in 2019 and an International Emmy Kids Award. Your children can learn everyday family life values, curiosity, and more! The television series also comes with some constructive parenting messages. 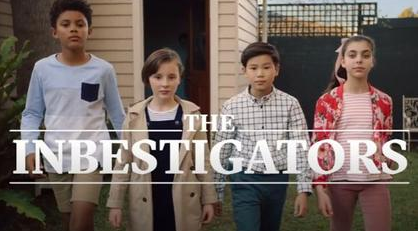 If you want television to teach your kids justice, critical thinking skills, and the courage to act on curiosities, you might want to watch this TV show with them.

The story revolves around school children. Maudie, one of the main characters, is a 10-year-old curious child who ends up solving a crime on her first day of school. She then forms a detective agency with her four classmates: Ezra, Ava, and Kyle. With lots of comedy, mystery, twists, and drama, this television show is worth watching with your kids together. 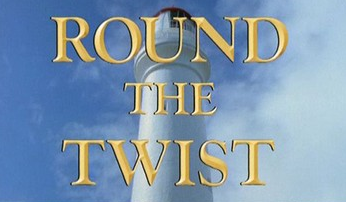 This one has four seasons and was a staple family show for many years. If you would like to relive your childhood or have your kids enjoy some classic content, this is worth consideration!

It is about the supernatural adventures of the Twist Family. The family consists of three kids with their dad. They live in a lighthouse, under constant threat of being evicted, and have problems with a real-estate tycoon Mr. Gibble. No matter what season you pick, episodes of this show have the same mood throughout. We highly recommend it if you have kids aged above 5 for lots of comedy, a bit of drama, and adventures. 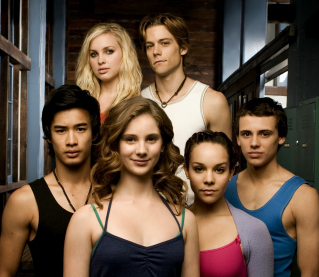 This show is for teens. It revolves around a girl named Tara who lives in the countryside. She has always aspired to be a dancer, and one day she makes it to the National Academy of Dance in her country. While she thinks she has topped it all, things take a sudden turn for her. She realizes how behind she is in her training and would need a lot more to survive in the Academy than just knowing how to dance. From teen drama to some twists and funny moments, the show is a good watch for weekends.

It will teach your kids humbleness, determination, and how even talent needs hard work to succeed. 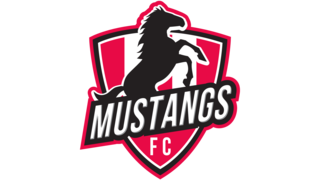 Mustang FC is a light comedy Television show for kids about girls that play football. The group abandons the sidelines, starting their local football club, which happens to be the first all-female team in town. They stand united against all odds, overcoming challenges and fighting against boys.

It is a perfect television series to help break barriers against women and teach them that sports are for all! It will also teach your kids determination with moments to laugh and destress after hectic school days. 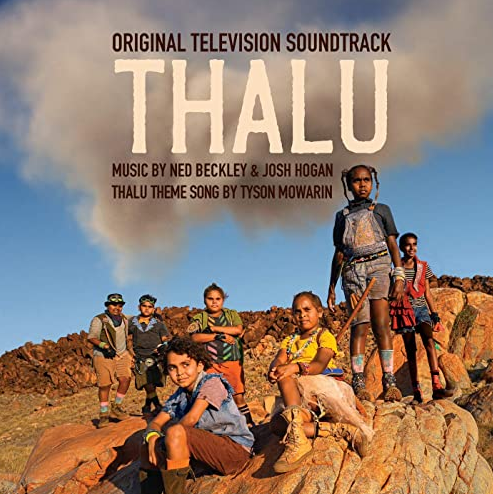 With the country under threat from a huge dust cloud, a group of indigenous kids takes things in their hands in this show. They reach a place named Thalu that has powers that can help them stop the destructive cloud. The series shows the adventure, where along their journey they make friends and foe. They also have to search for eight sacred stones and a key to unlock the powers of Thalu. Amidst this, they fight mysterious takers that lurk around!

The show teaches loyalty, courage, and curiosity to discover. It looks like a modern-day mad max in Pilbara with kids!

This television show is for preschoolers and kindergarteners. It will help your children with English, especially if you are a non-English family. With fun segments, the show keeps your kids entertained. However, the best part about this show is the diversity of its presenters across cultural backgrounds, disabilities, body types, and gender!

It will teach your kids inclusion, English, knowledge, and more. 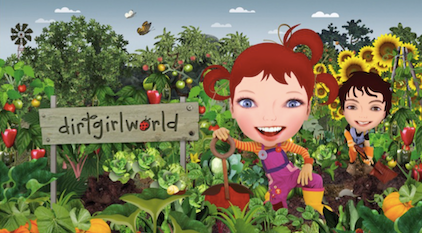 If your kids are still below 10, this animated television series is a good pick for them. The show is about a dirt girl who interacts with nature on adventures. She wears gumboots and drives a big orange tractor. Your kids will learn about countryside life and feel encouraged to engage in outdoor activities. It, in turn, may make your kids nature-loving environmentalists!

This animated television show is for kids below 11. The show is about two kids named Little J, 5, and Big Cuz, 9. Both of them live with Nanna and a dog. It revolves around their lives in school and playground. It highlights indigenous characters, community services, and Australian culture. Hence, it will teach your kids a lot while they have some fun.

As kids learn what they watch, it is essential to play good things in front of them. Therefore, parents should help their kids pick and choose TV shows, dismissing ones that display violence or wrong lessons. With these on the stream, you and your kids can spend some quality time together. Whether you prefer sitcoms or adventurous kids’ shows, our list has a bit of everything for everyone.