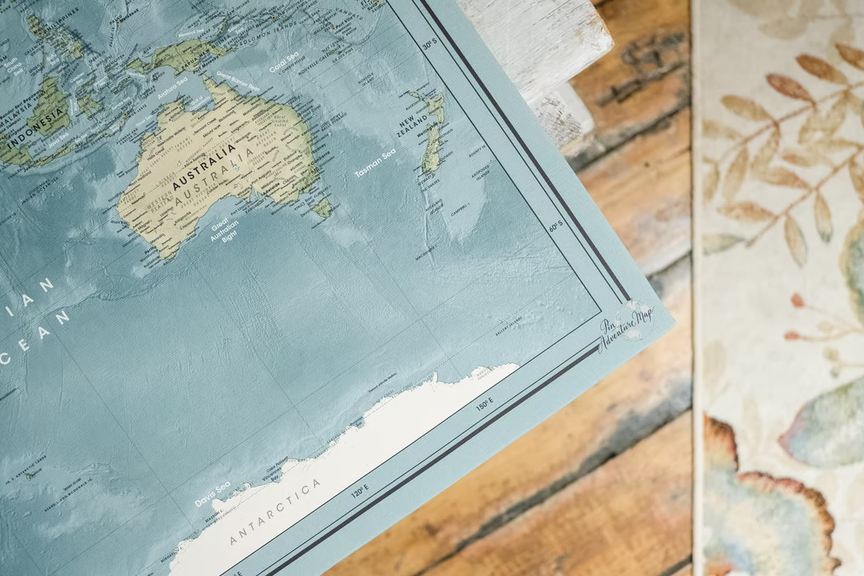 Australia lies between the Pacific and Indian Oceans in the Southern Hemisphere, having a capital city named Canberra. Australia is a stable developed country having a population of nearly 26 million in an area of 7,617,930 square kilometers (as of 2021).

The country’s land consists of six primary states: New South Wales, Northern Territory, Queensland, South Australia, Tasmania, Victoria, and Western Australia. Each state has its governance and constitution as they are self-governing regions.

What is a State?

A nation considered an organized political community under a certain form of government is called a state. The state government is responsible for schools, hospitals, police stations, prisons, roads, railways, and the public transport sector.

They may have some level of political autonomy. State governments are the makers of local government as well. 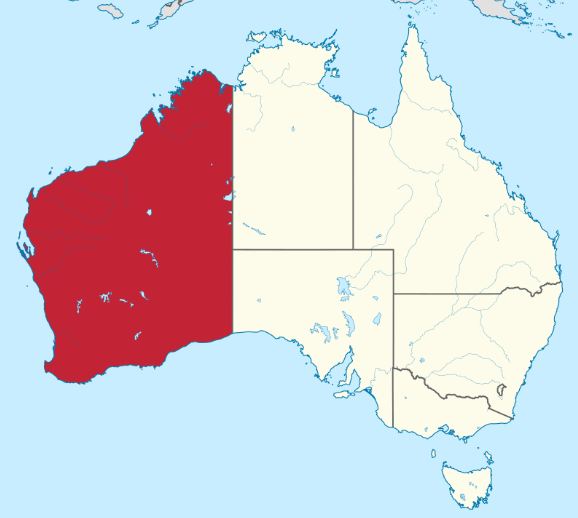 Western Australia occupies 32.9 percent of the Australian land area without having the territories being a part of them.

The Indian Ocean bounded the city by its west. One of the most fun-loving things about Perth is its beautiful and calming beaches, due to which it is also considers a hotspot for water sports.

Moreover, the Margaret River is considered a holiday resort, and the tourists love its tall timber forests with white-sand sparkling beaches. 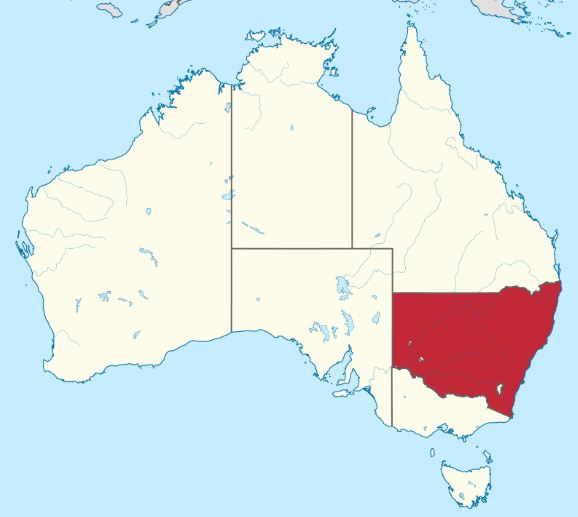 New South Wales is one of the oldest states of Australia, also called “Premier State.” In terms of population, it is said to be the largest state with about 8.15 million people living in it.

Sydney, the biggest city of Australia, is the capital of New South Wales and is known for its iconic structures, including the Sydney Opera House and Harbor Bridge.

Due to being the largest exporter of coal and related products, the state’s economy is over $5 billion. Tourism has also become the major source of income, and a notable increase in its economic growth rate has been seen lately.

Breathtaking natural treasures and endless golden beaches of the state are the sources of tourist attractions. Sydney, Byron Bay, hunter valley, The Blue Mountains and the new castle, and Harbor Bridge are the top-ranking tourist places to visit. 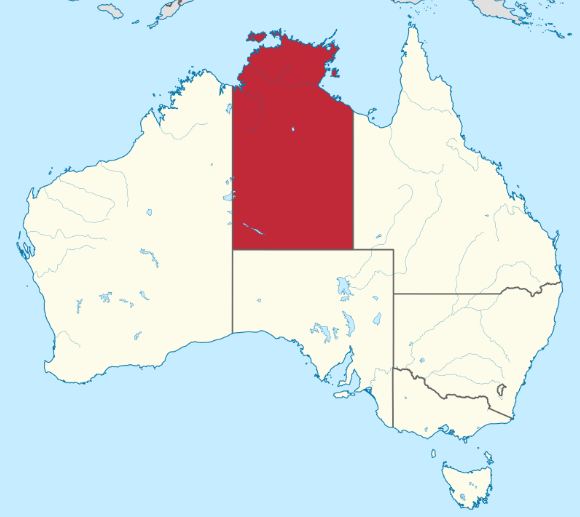 Darwin, the central business district, is the capital city of the Northern Territory with parkland and other build-up areas.

This land is well known for its payoff to hard work. The more devotion you will give to your work, the more this land will give you back. The best thing about the Northern Territory is that it proves quite helpful in starting a new business, investment and can also propel your career.

A tasty fish, Barramundi is the most famous seafood of the state. Moreover, Kakadu plum jam, Quandong, and crocodile meat are the best mouth-watering dishes of the Northern Territory. 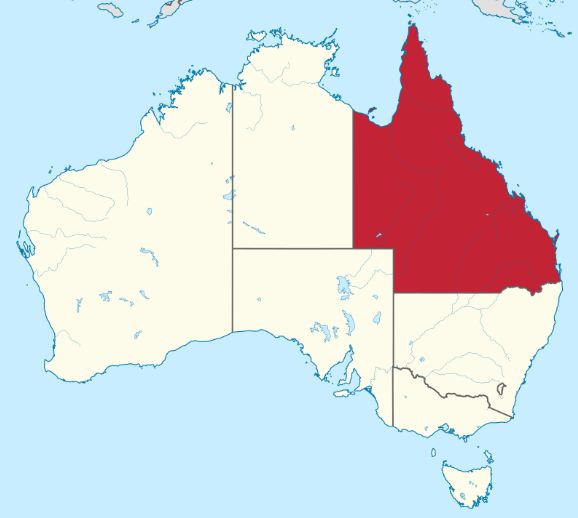 Queensland is best known for being the world’s largest coral reef system, hosting thousands of marine species. Brisbane is the capital of Queensland, surrounded by surfing beaches.

Queensland covers an area of 1.853 million square kilometers with a population of about 5.185 million people, according to the recent report of September 2020.

It is located in the northeast of the continent.

The breathtaking views of this Australian state are quite soothing to spend a vacation trip. The top attractive spots for tourists include the White Haven Beach, Dain Tree Rainforest, Australia Zoo, Hamilton Island, and more.

White Haven Beach is the largest of the 74 islands in the Whitsundays and is greatly known among the purest beaches in the world.

Moreover, a stunning Hill inlet where the sand and water mix up and create a beautiful fusion of colors. Due to this, the people claim the Hill inlet and the White Haven Beach are the most beautiful places they have ever seen.

The Queensland University of Technology is a public research university with a total of 2259 staff members. The university’s vision is to provide the students practical guidelines and relevant skills that help them enhance their future handwork.

South Australia covers the driest parts of the country. It is located in the southern central parts of Australia, with a total land area of 983,482 square kilometers.

This state is the fourth largest by area and the fifth-largest in terms of population.

Italian, Greek, Mandarin, German, Spanish, Punjabi, Arabic, and Hindi are the home languages of the South Australian state that are widely spoken other than English.

The skilled and business migration program of South Australia helps the migrants establish their business and provides a pathway to a standard lifestyle. 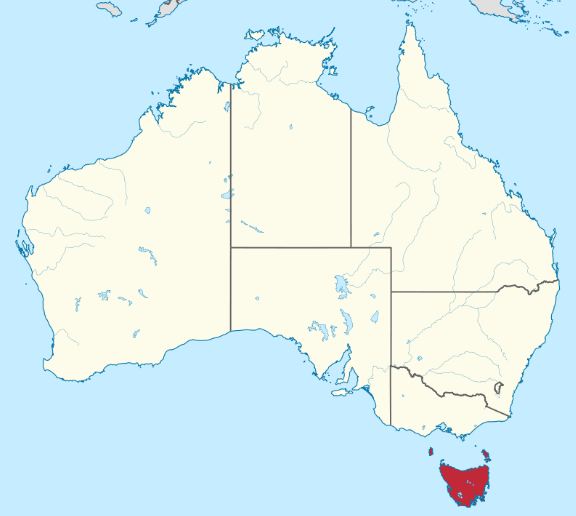 Tasmania is an island state of Australia. It is located 240 kilometers to the south of the Australian mainland. Tasmania’s state covers an area of 68,401 square kilometers with a population of about 541,071 people.

Tasmania is the smallest state of Australia, with Hobart as its capital.

Tasmania is full of captivating natural beauty and diverse cultures. The nostalgic place to visit in Tasmania mainland is Hobart’s most fascinating Museum of Old and New Art.

Apart from that, Francine National park and Burney Island are breathtaking views of nature. This one who visits Burney Island should taste its most delicious crayfish.

Tasmania is rich in mineral, forest, water, and tourism resources. Due to which there is considerable diversity in the economy of the state. The state possesses fairly stable labor relations.

Moreover, Victoria State, located in the southeast of Australia, covers a land area of 227,444 square kilometers with a total area of about 237,657 square kilometers. It is the most densely populated state in Australia, with a population of 6.681 million people.

It is the second-smallest state in terms of land area. Melbourne is the capital of Victoria State, with 19th-century architecture and art institutes.

Victoria is famed for the great Ocean Road of the most stunning coastline. Phillip Island and Yarra Valley are also wonderful places to Visit in Victoria State. Phillip Island is well-known for its penguin parade, where little penguins come out from the water at dusk and entertain people of all ages.

Other than English, Vietnamese, Arabic, Punjabi, Cantonese, and Mandarin are the home languages spoken in the Australian state of Victoria.