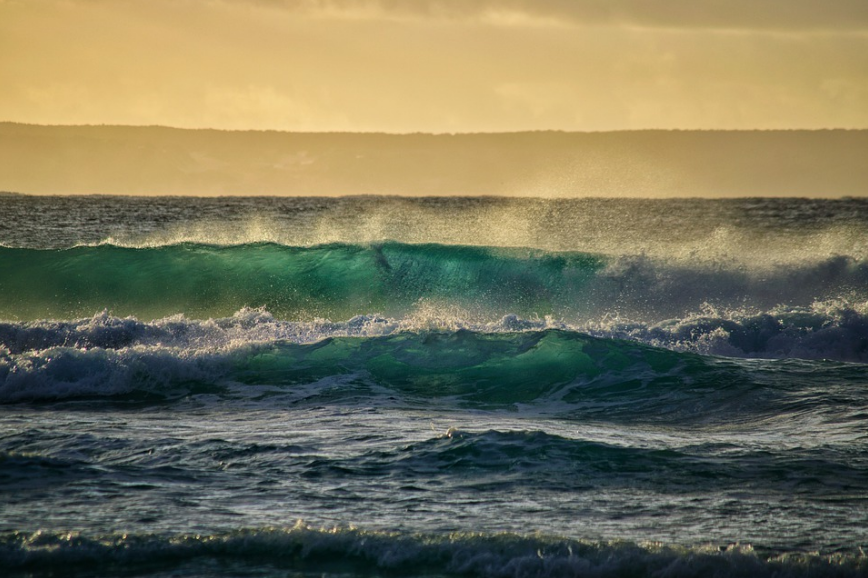 Australis is one of the driest inhabited continents in the world. With a highly variable water cycle and about 70% of its landmass defined as semi-arid or arid, it’s no wonder that Australia has endured at least nine intense droughts since the 1860s. More recently, the nation has suffered an unprecedented challenge regarding water security.

Most of Australia’s water is from groundwater or surface water. Surface water stored in reservoirs or dams is the primary source of the municipal water supply, meaning the country’s water supply is vulnerable to climate change effects occurring across the nation. Also, groundwater extraction has seen an increase in Australia, supplying water to various states, like Western Australia, where there’s limited surface water.

Australia has always faced the contentious issue of water scarcity. The recent 2018-2019 summer was the hottest to be recorded, causing waterholes to dry up and negatively affected wildlife and cattle, along with crop production. In addition, lower rainfall has caused a decreasing share of water in storage dams throughout the nation. This has been heightened by the growing demand for water by both industry and household consumers. It’s safe to say that water has a major role in Australia and its citizens’ lives. Here are some of it:

Water is a vital resource, particularly for Australia’s agricultural industry. Crops including sugar cane, cereals, and cotton all need large water volumes for irrigation. In addition, one of Australia’s most significant and largest agricultural areas, the Murray-Darling Basin, depends on yearly access to millions of liters of water for agricultural purposes. 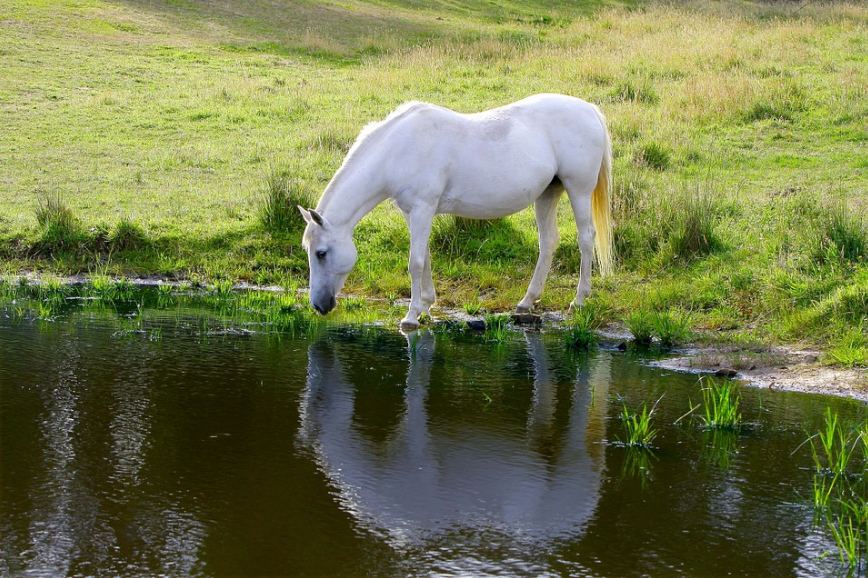 Good quality water for cooking, drinking, and washing is vital in sustaining human life. However, the values rooted in domestic water go well over its quality and cost.

In Australia, almost half of the domestic water is used for garden watering, which gives the aesthetic and other values of a flourishing garden. Furthermore, in the past years, surveys showed the people under household water restrictions were willing to pay up to double the price of water at the time to acquire reliable water supplies for their gardens. But, of course, garden watering doesn’t necessarily require potable water quality standards, and there are some alternative sources for the amount people are willing to pay.

Household consumers have also witnessed the adverse effects of water scarcity, with Brisbane having one of the world’s highest prices for water. As a result, households’ public water service expenditures in Australia have inflated per kiloliter over the years. In addition to this, water restrictions have been inflicted in multiple regions to combat water shortages and drought. Unsurprisingly, about three-quarters of Australia’s citizens think the climate is changing.

Indigenous Australians associate deep spiritual significance with water ecosystems. They believe that water is a sacred symbol of life and elemental source, sustaining watershed communities for a millennium, and supervised Indigenous peoples’ relationships to the country and each other. However, indigenous values and perspectives concerning water are not universally understood and have been overlooked in water management and water use decisions. There’s now more attention brought to Indigenous interests, common-law rights under Native Title, and beliefs. The National water policy now recognizes the necessity of including Indigenous people in all activities relating to water management and planning. Indigenous groups have recognized water management as one of the gravest environmental issues they face, in addition to climate change.

Water is also essential to the livelihoods of the contemporary Indigenous. These people have rights following the common law to access the cultural water sites and maintain customary access and uses of places and the animals and plants that depend on water. In addition, lots of Indigenous communities and people rely massively on aquatic resources to supply their household incomes. Some Indigenous corporate organizations and landowners also have water entitlements and want to form water-based enterprises. In addition, Indigenous organizations have disputed that their people have a right to benefit from the development of water resources and the economic use of water. Better access to economic opportunities from water could raise the Indigenous people’s socio-economic position.