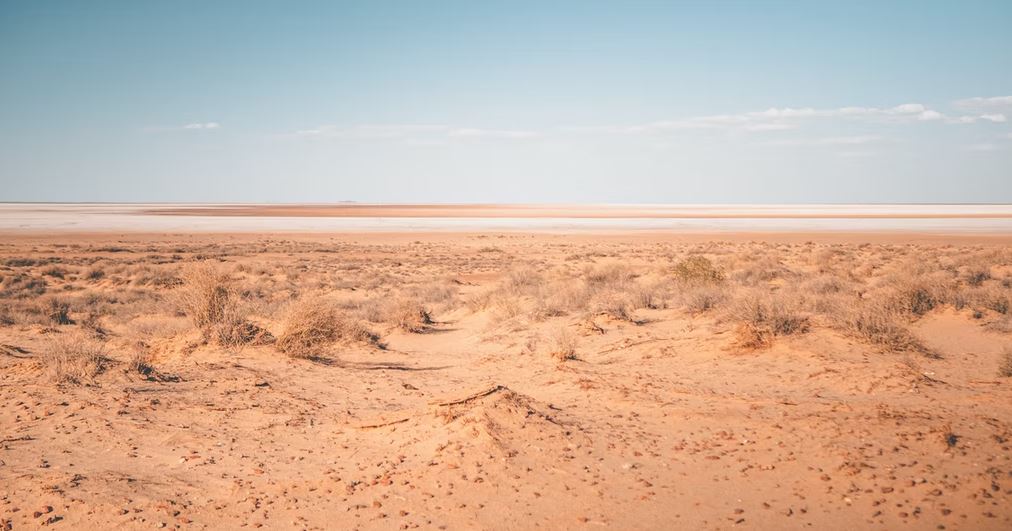 Australia has a very interesting environment and climate, as the country belongs to the second-driest continent in the world, with the driest being Antarctica. Because the environment in Australia is very dry, the people and the animals in the country only experience less than 500 millimeters of rain each year.

Due to the dryness of Australia, it is already expected that the continent would have its collection of deserts, similar to North Africa and the Middle East. However, the deserts in Australia aren’t particularly as dry as the deserts in the said regions, as Australia would sometimes have uneven rainfall distribution. But, they are still considered deserts because of their appearance and climate.

As to the number of deserts Australia has, there are ten that are classified as deserts and are located in various areas in the country. To learn more about these deserts, here are some details and pieces of information that we have provided for them.

The large desert is located between Western Australia and South Australia. In terms of fauna, only a few animals or species were able to adapt to the harsh weather conditions of the Great Victoria Desert, and these include the Central Ranges taipan, crest-tailed mulgara, water-holding frog, and the great desert skink. 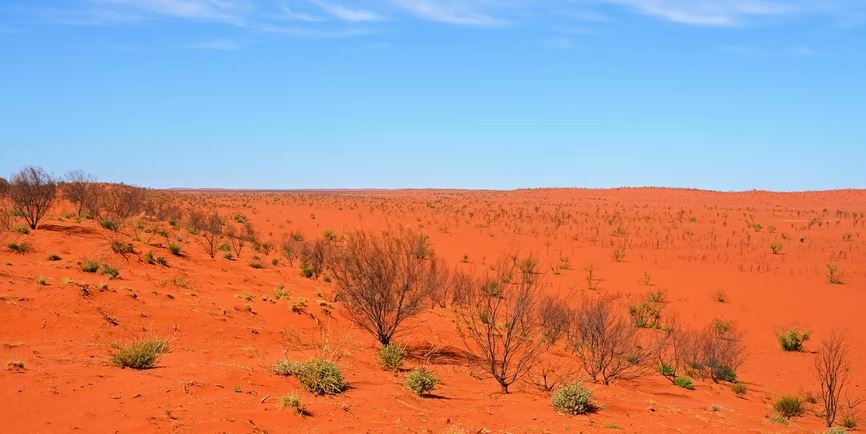 The Great Sandy Desert is the second-largest desert in Australia, and it is located in the northwest portion of Western Australia. This desert occupies around 284,993 square kilometers of land and is connected to the Tanami Desert in the east and the Gibson Desert in the south.

The Great Sandy Desert consists mostly of large ergs, which are flat areas that are covered with wind-swept sand. In regards to the animals or creatures found in the Great Sandy Desert, you would usually find feral camels roaming the area, as well goannas, dingoes, red kangaroos, thorny devils, and bearded dragons.

The name of the desert comes from the Warlpiri (the language spoken by the Warlpiri people of Northern Australia) word “Chanamee,” which means “never die.” The Tanami Desert is arguably one of the most important biological areas in the country, as it is home to numerous endangered and rare species, which includes the long-tailed planigale, the grey falcon, and the Australian painted-snipe.

The Simpson Desert is located between three regions, which are Queensland, South Australia, and the Northern Territory. In addition to being found near the center of the country, the Simpson Desert is also underlain by the Great Artesian Basin, the largest and deepest artesian basin in the world. Because it is found within a basin, the Simpson Desert becomes home to various natural springs, with the most popular being the Dalhousie Springs.

The desert largely consists of gravel-covered terrains that have thin desert grasses scattered throughout the land. In addition, the Gibson Desert has red sand plains and dune fields that you would normally find in most deserts in Australia.

As mentioned before, its appearance is the same as the Great Sandy Desert in terms of flora and fauna. Moreover, both of the said deserts are crossed by the Canning Stock Route, a track that runs from Wiluna in the mid-west area of Western Australia to Halls Creek of the same region.

The Strzelecki Desert is located in South Australia’s Far North Region, which is near New South Wales and South West Queensland. It is situated in the northeastern area of the Lake Eyre Basin, which is also the basin where the Simpson Desert and the Tirari Desert are positioned. The Strzelecki Desert is particularly known for being the home to three wilderness areas while also having extensive dune fields across most parts of the land.

This particular desert serves as the home for the Kowari, a vulnerable species of carnivorous marsupial that hunts at night around the gibber plains of the area. The prey of the Kowari is the long-haired rat, a relatively common rat that often has population eruptions or explosions in different areas of Australia. 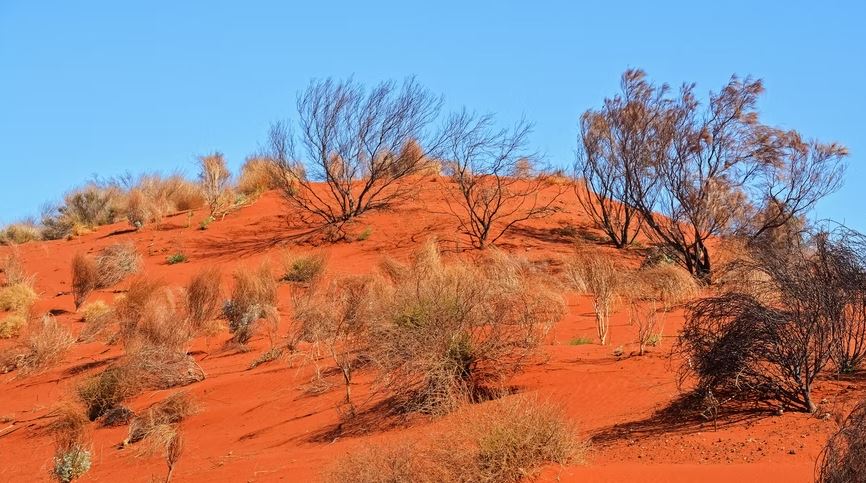 This area is known for having extremely harsh conditions wherein inhabitants experience high temperatures with little to no rain. The Lake Ngapakaldi to Lake Palankarinna Fossil Area is found within the Tirari Desert.

The Pedirka Desert consists of deep-red sands that have dense mulga woodlands situated within those sands. Although the Pedirka Desert is not as popular as the other Australian desert for pastoralism, it is currently being developed to have a productive extensive livestock system.

So, those are the details that you should know about the ten different deserts in Australia. If ever you wish to visit Australia and stay there for at least a week, you should go on a desert tour so that you can visit all ten Australian deserts and see for yourself what makes them different from each other.