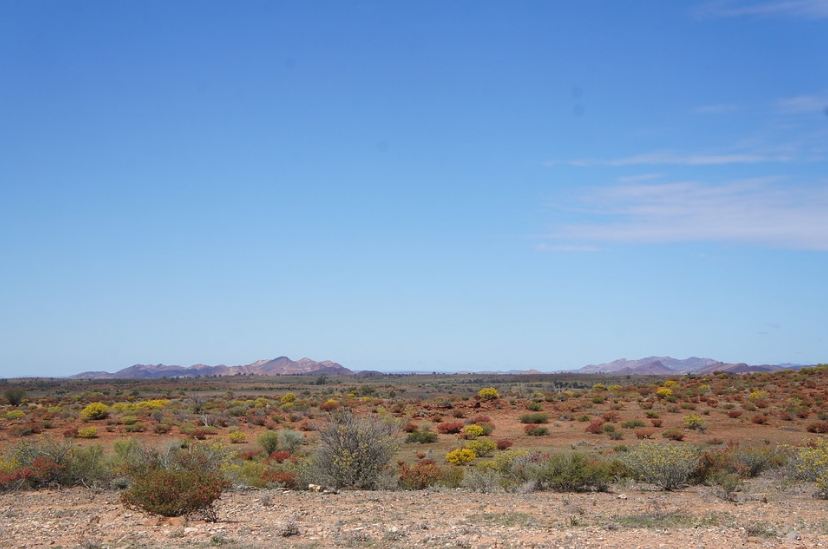 Australia is the driest inhabited continent on the earth. Over 75% of the mainland receives less than 500mm of rain annually, classifying most of Australia as arid or semi-arid. While the Simpson and the Great Victoria deserts are the most popular, Australia has ten deserts that cover an area of 1,371,000 km2.

Australian deserts are usually found in the western plateau and the interior lowlands. Western Australia’s deserts are easily explainable by the minimal evaporation of the polar region’s cold sea current, which helps prevent significant rainfall in the continent’s interior.

According to international standards, the Australian deserts receive high rates of rainfall. No meteorological station in an arid region records less than 100mm of annual rainfall on average. The rains during the summer season are scarce in Australia’s deserts, especially in the interior. 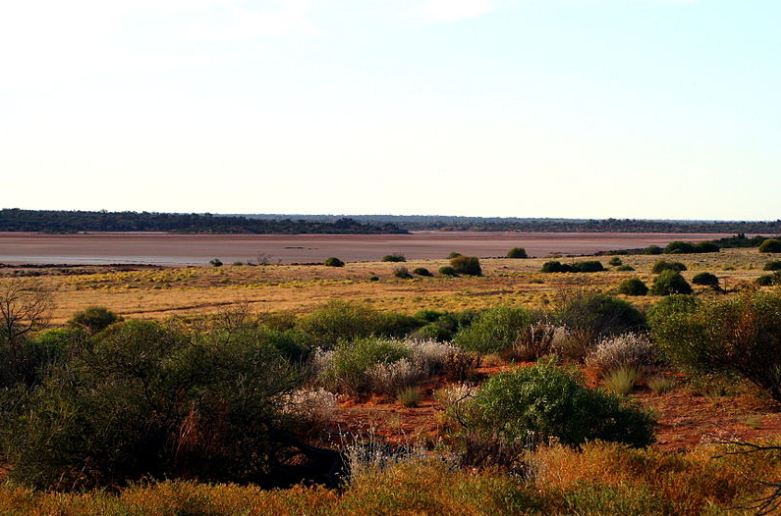 The Great Victoria Desert is an immense Desert of Australia that includes several sandhills, grassland plains, salt lakes, etc. The desert is over 700km wide and has an area of 348,750 km2, ranging from Western Australia’s Eastern Goldfields to South Australia’s Gawler Range.

It is a vigorous sand-ridge desert with several low and tangled dunes and playa lakes. It supports many types of vegetation, including Eucalypt open woods, Mulga Woodlands, Acacia Shrublands, and more. 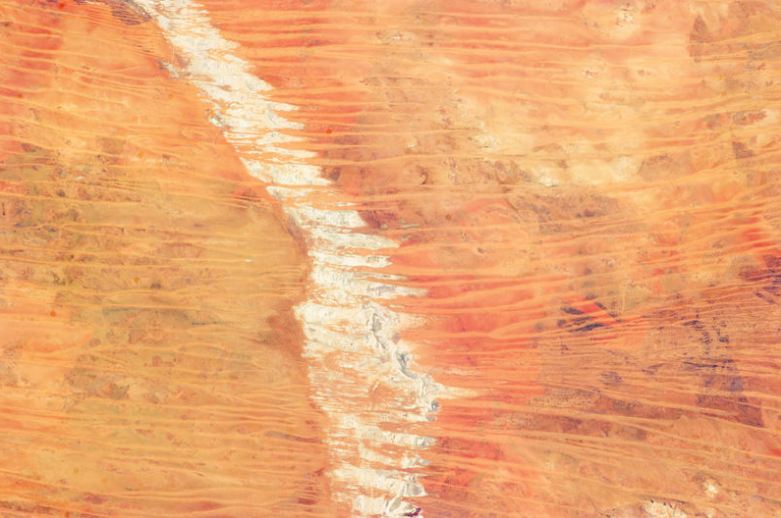 The Great Sandy Desert or Canning Desert is Australia’s second-largest desert. It stretches from the Indian Ocean’s Eighty Mile Beach eastward into the Northern Territory and from southward of the Kimberly Downs to the Tropic of Capricorn and the Gibson Desert.

The enormous expanses of red sand plains and dune fields cover the desert, most of which are longitudinal and scattered rocky outcrops. There aren’t many surface creeks. There are large salt lakes linked with the ancient buried river systems.

The majority of the desert is covered with spinifex grassland that contains many shrubs and acacia. These shrubs are denser on the north side of the Great Sandy Desert. Acacia shrublands grow in the rocky uplands. There are bloodwoods and desert oaks all scattered around the area. 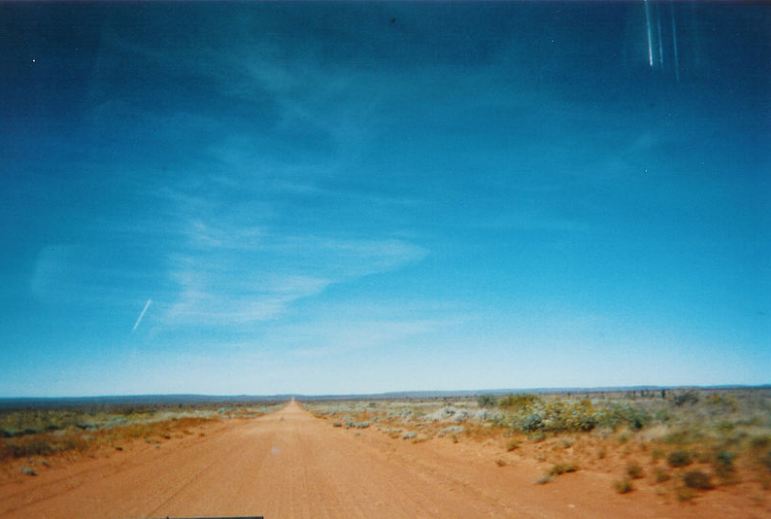 The Tanami Track runs through it. Most of the Tanami Desert is covered with spinifex grassland, bloodwood eucalypts, and acacia shrubland. You can find Mulga on isolated patches of red earth. Moreover, it also has low-lying swampy plains with samphire on underground drainage systems and ephemeral wetlands like Lake Ruth and Sanctuary Swamp. 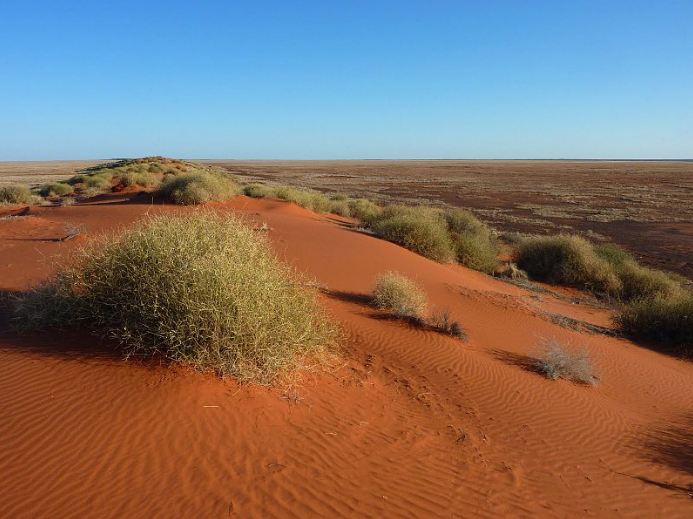 The Simpson Desert is the fourth largest Australian Desert. It is a vast expanse of dry, red sandy plains and dunes in Central Australia’s Northern Territory. The Great Artesian Basin, one of the world’s largest inland drainage regions, lies beneath the desert.

The water rises from the Basin to the surface at several natural springs, including Dalhousie Springs and boreholes drilled alongside the stock routes or during petroleum exploration. Because of exploitation by such bores, the supply of water to spring has been rapidly reducing.

It is also included in the Lake Eyre Basin. The desert is plain with the world’s longest parallel dunes. These dunes run from north to south and are held by vegetation ranging from 3 meters on the west to roughly 30 meters on the east. The largest dune, Nappanerica or Big Red, is 40 meters in height. 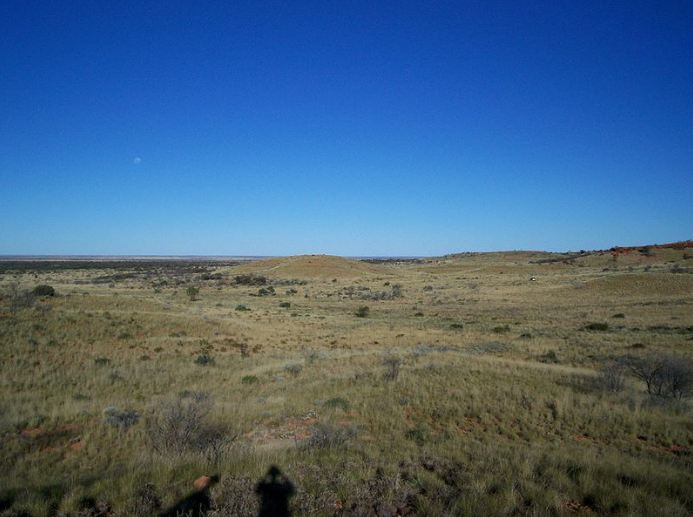 The Gibson Desert is located in Western Australia and covers an area of 155,000 square kilometers, making it the fifth-largest desert of Australia. It is home to vast, uneven sand plains, dune fields, lateritic buckshot plains, and sandstone upland regions.

There are a few creeks in the Gibson Desert, and most drainage lines are covered in sand. The sand plains and dune field support acacia, eremophila, grevillea shrublands, and areas of spinifex, while the bucket shot plains include scattered Mulga and spinifex. 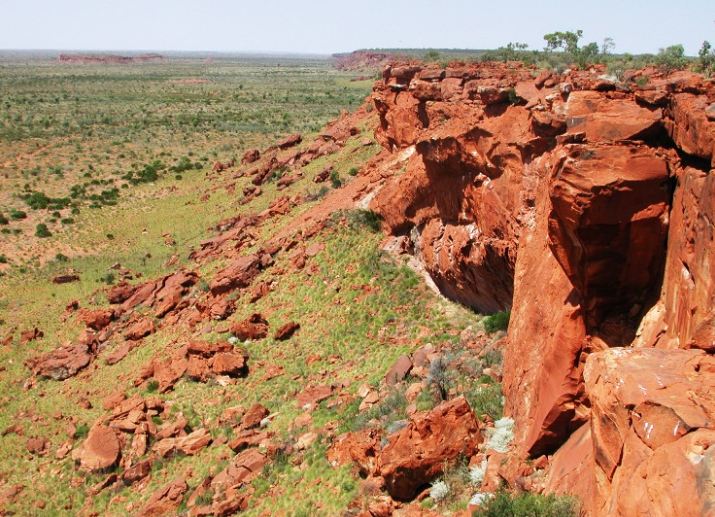 The Little Sandy Desert or LSD is located in the East of the Pilbara area and to the south of the Great Sandy Desert’s western part. It covers an area of 11,000 square kilometers and includes red dune areas with sandstone rocks. The dunes’ sandy soil produces spinifex grassland with acacias and grevilleas.

The river red gums line the creeks that flow from the low sandstone mountains, and the Birriliburu IPA runs from the Gibson Desert to LSD. The conservation estate encompasses around 4.6% of the Little Sandy Desert.

The LSD has a desert climate with summer rains. Like many other deserts, rainfall is exceedingly variable and unexpected, as it is in all Australian deserts. The median rainfall averaged throughout the whole LSD is about 178mm. 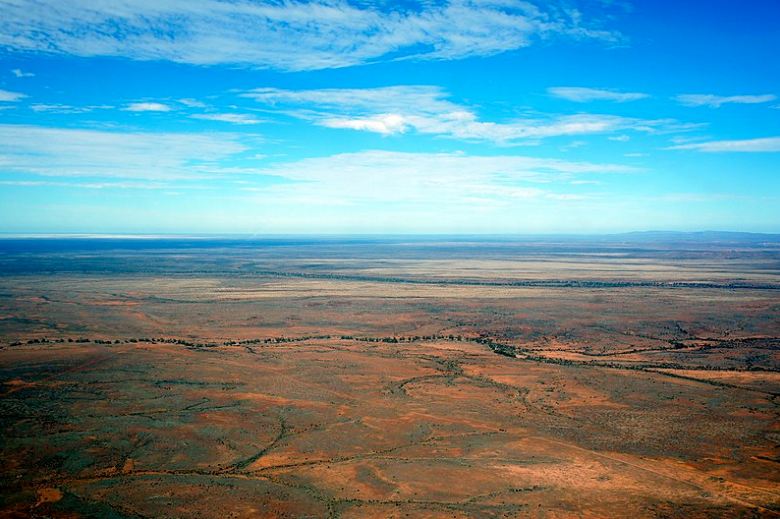 The Strzelecki desert is found in South Australia’s Far North Region, South West Queensland, and Western New South Wales. It is located in the North of Flinders Ranges and northeast of the Lake Eyre Basin.

The Strzelecki desert and the Sturt Story and Tirari Desert comprise the desert country complex in north-eastern South Australia. It covers an area of 80,250 square kilometers and is the seventh-largest desert in Australia.

The Simpson, Strzelecki, and Tirari Desert are part of the Simpson-Strzelecki Dunefields bioregion, including long parallel dunes, surrounding dune fields, and vast sandplains, dry watercourses, and saltpans. It is crossed by the Diamantina River, as well as Cooper and Strzelecki creeks.

The sparse acacia shrublands with the main spinifex understory cover the dune fields and sandplains. Along the watercourse that overflows from Cooper Creek, Coolabah and river red gum wood form. There are also some story plains in the Strzelecki desert. The Strzelecki Regional Reserve has almost 800,000 hectares of dune terrain, including Strzelecki Creek. 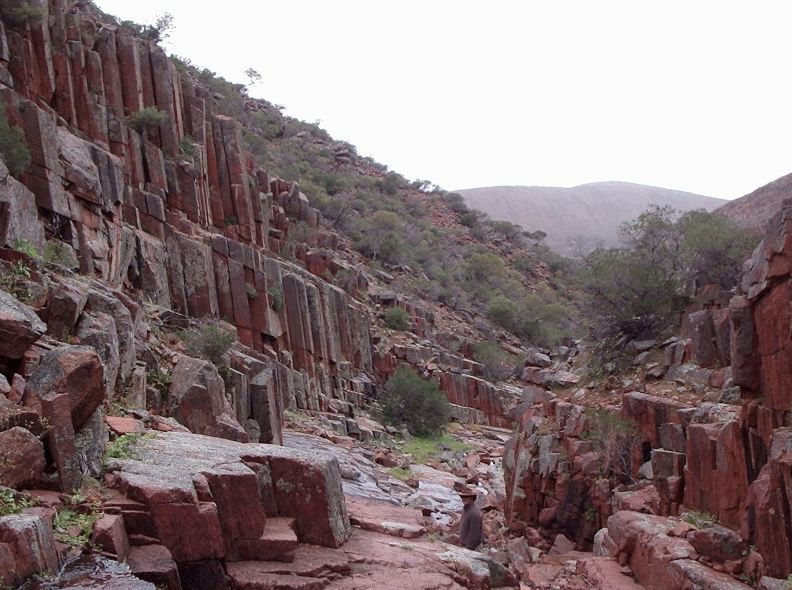 The Sturt Stony Desert is located in the northeast of South Australia, near the extreme south-western border of Queensland and the far west of New South Wales. Charles Sturt named the desert in 1844 while searching for the inland sea he believed was in the center of Australia.

Not only this, but the desert also has additional stony tablelands and jump-ups in the Sturt Stoney Desert. The sparse acacia shrublands grow around tiny drainage lines. The bigger ones are surrounded by Coolabah and river red gum woods. The Sturt Stony Desert and the Strzelecki and Tirari desert form a desert region complex in north-eastern South Australia.

Deserts in Australia – Lots of Areas to Explore

Australia is a vast continent; there are a lot of extensive deserts in Australia that most people don’t know about, including the Great Victoria Desert, the Great Sandy Desert, and the Tanami Desert. All these deserts are considered large deserts. These deserts are home to a vast range of diverse plants and animals, many found nowhere else in the world.