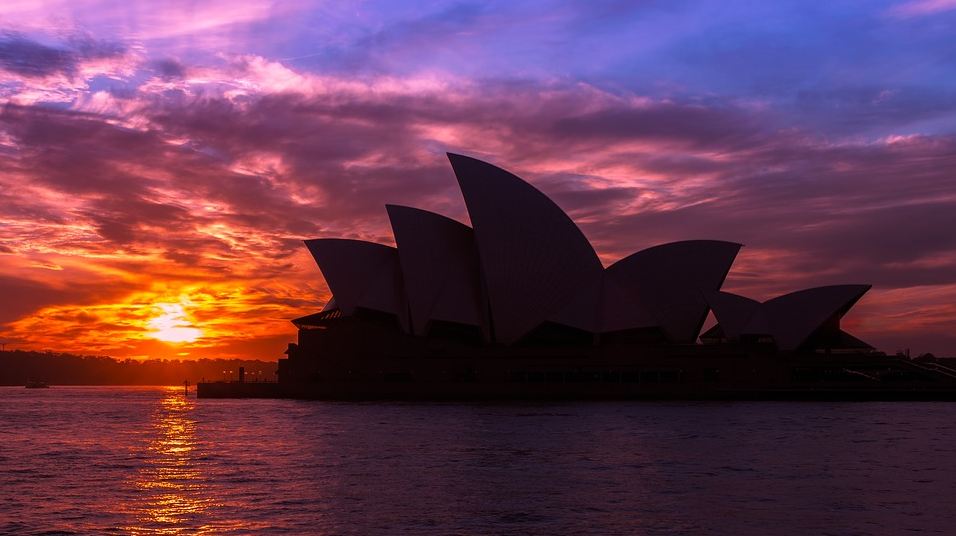 Australia is a country known for its diverse culture and the enchanting places it holds within. People fly from all over the world to study and get jobs in Australia. If you want to visit a country to explore nature’s beauty, you must put Australia on your list.

You can find immense variations of nature in Australia, ranging from green mountain ranges to sandy rocks. In addition, there are six different climate zones in Australia that make this continent island a unique land. Let’s now talk about these climate zones in detail. 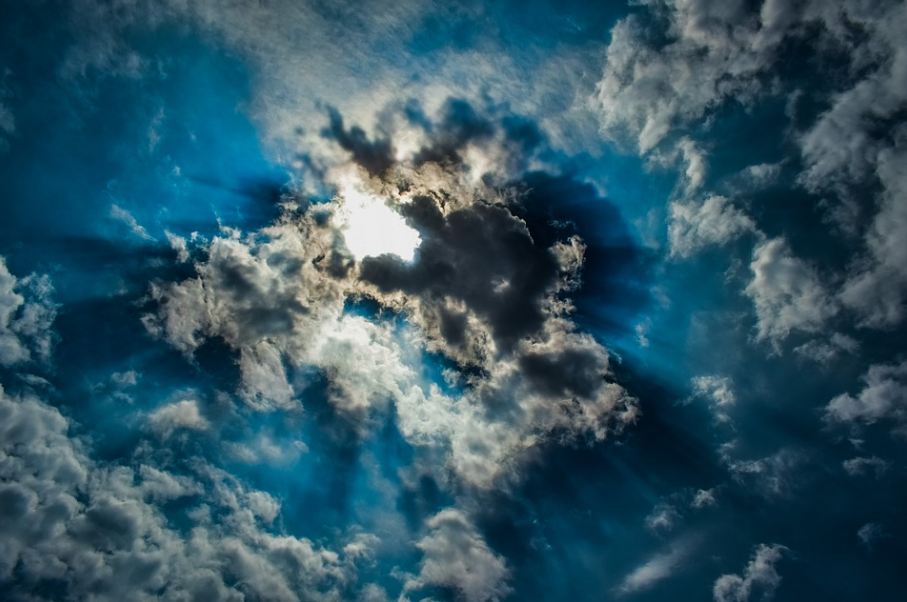 This type of climate is common in the northern side of Australia, from Exmouth to Queensland.

From the coast of Queensland in the north to the South of Coffs Harbour, you will witness relatively milder summers as well as winters.

You will experience this zone from Carnarvon in the North of Australia. This climatic zone covers the area from the Carnarvon and runs towards Alice Springs and Tennant Creek. It also covers Mount Isa, located in Queensland, and then runs down to the New South Wales border. From there, Zone 3 finally ends in the Charleville, also located in Queensland.

If you are inhabiting zone 3, you will experience hot summers with warm winters. It might suit you if you run away from colder environments.

The zones are slightly turning into milder and cooler climates. You will find this zone in most of Southern Australia. It extends from Western Australia along its coast and covers a great part of inland South Australia, inland Wales, and inland Victoria. In addition, Yalgoo, Warburton, Broken Hill, and Albury-Wodonga have also been included in Zone 4.

You will see this zone predominating in areas like Geraldton, Perth, and Bunbury. The temperature here usually varies between 27°C to 34°C (80.6°F to 93.2°F). The coastal strip of Western Australia umbrellas areas like Esperance and Eucla.

Zone 5 climate is found in Western Australia and encompasses some of the southern strip of Australia, including Ceduna and Adelaide and north of Whyalla. Some areas of Queensland also lie in Zone 5.

Summer and winter in this zone can exceed the human comfort range, mild winters have low humidity, but autumn and spring are ideal here for human comfort.

Just like Zone 5, Zone 6 covers many areas of Australia, including some areas of Southern Australia. The temperature here usually stays around 28°C (82.4°F). Kangaroo Island is also considered a part of this climatic zone.

It includes sub-alpine areas of Victoria and the South of New South Wales. Places including Tasmania and Bass Strait islands also come under this zone.

Areas including Victoria, New South Wales, and Tasmania lie in this climatic zone. Winter in this zone can exceed the human comfort range, and it can be cold to very cold with a good amount of rainfall. You can also expect some snowfall in the areas that fall under this zone.

Other Classification of Climate and Seasons

As already mentioned, Australia faces diverse climates based on its geographical location. Following are the major climate groups you will experience in the country:

These are actually included under the tropical climates. In Australia, you will find the equatorial climate in the north and northeast. The wet and dry seasons here usually last for around 6 months each.

Northern Australia is known for its tropical climate. Here, you will observe the diversity ranging from grasslands to deserts.

Some regions of Queensland and the Southern line of Australia have a sub-tropical climate. New South Wales and Victoria are also considered sub-tropical.

The temperate zone encompasses the southern coastline of Australia. The places where people experience this climate include Victoria, Tasmania, and a large portion of South Australia. If you are living in this climatic zone, you will experience all the four seasons of summer, winter, spring, and autumn.

You will also see many grasslands and deserts in patches all over the country.

Due to global warming and other reasons, Australia’s climate is projected to continue to change. Expect the average temperatures to increase, with heat waves becoming common in all parts of Australia. You can check out the projections of climate change and its effects on the future climate of Australia here.

Therefore, when buying or building a home in certain parts of Australia, you must consider that region’s current and predicted future climate.