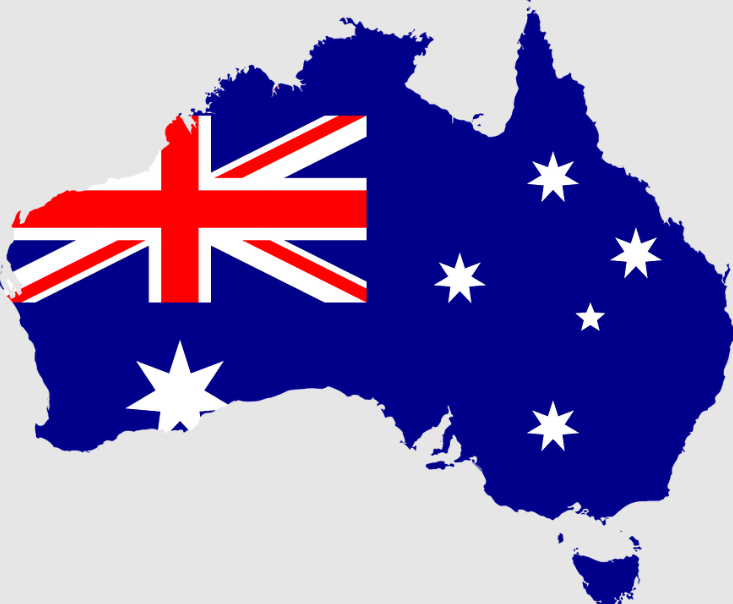 A steady supply of reliable, adequate, clean energy at an affordable cost is essential for Australia’s prosperity and economic growth. Luckily, the country is rich in both renewable and fossil fuels. So far, Australia’s energy requirements have been significantly met by fossil fuels.

The land down under uses its low-cost and abundant coal resources to generate three-fourths of domestic electricity and holds some of the world’s cheapest electricity. The transport system of Australia is massively dependent on oil, with some imported. Currently, renewable energy sources account for just a small portion of the country’s primary energy consumption (about 5%) and electricity generation (around 7%). However, their use has been progressing enormously in recent years.

Electrical energy in Australia is produced from various energy sources. Some of these are renewable, while others are non-renewable. 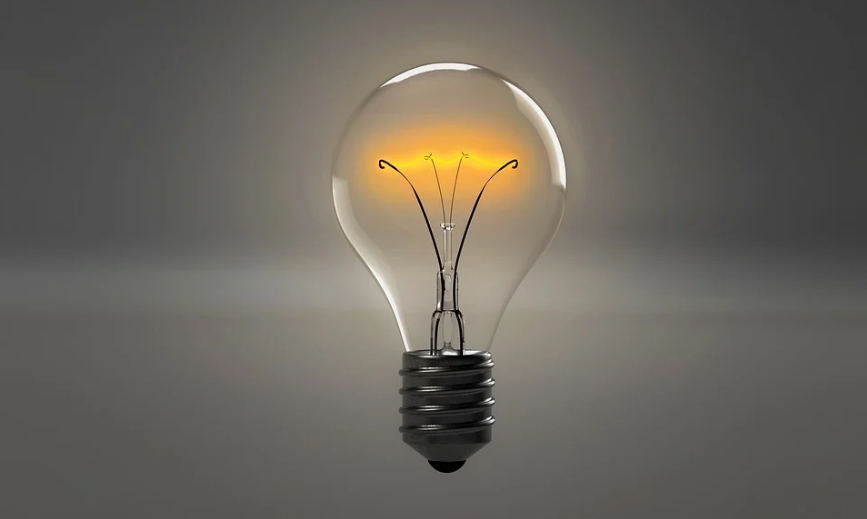 Most of the country’s electricity is from power plants, which burn fossil fuels to produce steam. The primary fuel type used is coal as it allows high amounts of electricity to be made in one area.

At present, coal accounts for more than 70% of Australia’s electric power. Electricity is produced through coal-fired power stations. However, as coal is a non-renewable source, it will eventually be exhausted. Therefore, it’s essential to conserve coal resources and search for more environmentally friendly means of generating electricity.

Other ways of producing electricity include using natural resources, which can be renewed or replaced without contributing to the greenhouse effect or harming the environment.

Currently, 89% of the nation’s electricity is generated through burning fossil fuels, around 74% from coal, and a mere 15% from natural gas. About 11% of electricity is generated through the use of renewable energy. Among renewable energy sources, the most significant contributor is hydropower, contributing about 6% of the total electricity. The last 5% comes from various sources, including bioenergy, rooftop solar, and wind.

Of course, many people would want to see a mix of more environmentally friendly energy sources converted into electrical energy. Still, fossil fuel sources are the current mainstay of Australia’s electricity. Nevertheless, here are some of the nation’s renewable energy sources.

Hydro electrical energy is generated from water that’s stored in massive dams. The power produced by the water discharged from these dams is turned into electricity using generators and hydroelectric turbines. The most popular hydroelectric power source is in the Snowy Mountains, New South Wales. It’s less pricey than mining fossil fuels and doesn’t add to the greenhouse effect.

High levels of radiation over vast land provide the country with some of the world’s best solar resources, most of which are located in the center and northwest of Australia, usually in areas without access to the electricity grid and are far from the key energy markets and major population centers. Currently, relatively high capital costs have restricted the widespread utilization of solar energy resources. Still, significant investment in research and development strives to increase the cost-effectiveness and efficiency of solar power, including the construction of solar thermal power stations.

Generating electricity from the sun prevents the release of about 500 tonnes of greenhouse gases into the atmosphere annually.

Windpower is caused by moving air generated when the air is heated up by the sun, resulting in cooler air moving in to replace it. People have learned how to harness wind energy throughout the ages. Similar to the sun, it can also be utilized for electricity generation. Australia has some of the world’s best wind energy resources, mainly located in southern, south-eastern, south-western, and western coastal regions, extending hundreds of kilometers inland, including south-eastern Australia’s highland areas. Wind energy technology is relatively developed, and wind power is growing quickly, backed by government policies, distinctly the Renewable Energy Target. As a result, wind energy is anticipated to be the country’s largest source of renewable electricity soon.

This energy is generated from rubbish dumps or landfills. It includes power from both plant and animal matter. Landfill gas is produced when the thrown-away waste begins decomposing or rotting in the ground. This gas would usually seep through the soil and into the atmosphere, which contributes to environmental problems, such as the greenhouse effect. However, it can be seized and processed to generate electricity. It’s first collected, dried, and then filtered. Then, through pipes, it’s fed to a gas generator, which burns the gas to produce electricity.

Geothermal energy comes from the Earth’s heat. It’s been used for a millennium in some countries for heating, cooking, and hot water. It can also produce electricity using steam generated from heat located underneath the surface of the Earth. It’s not yet common in Australia, but the generation of experimental and pilot geothermal power is being explored in South Australia’s outback regions. It’s also used in some areas of New Zealand and through Europe.