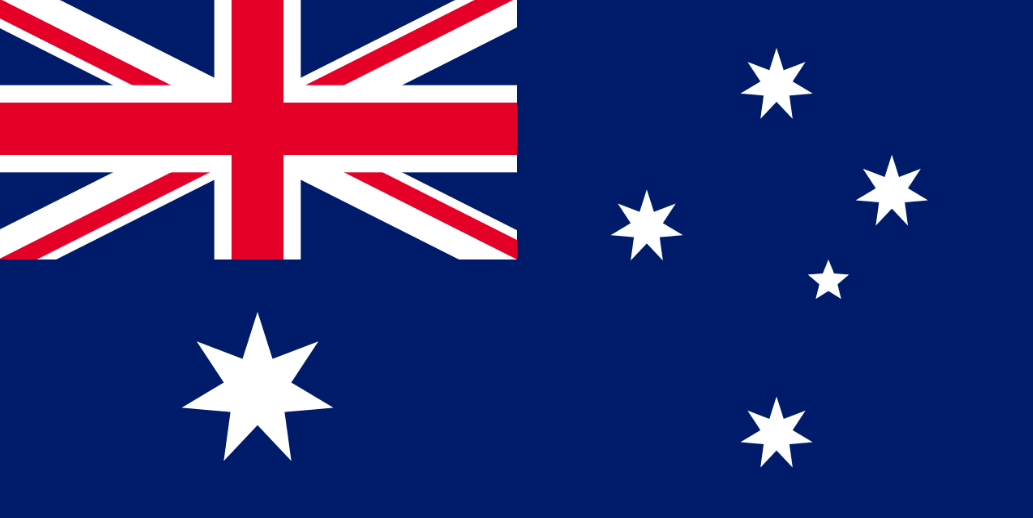 When expats arrive in Australia, they find a very difficult time adjusting to the country. One of the main reasons why this happens is because of the differences that are there between the home country and Australia. However, living in Australia isn’t that hard. Just take notes of a few essential tips to help you out during your stay.

How to Adjust in Australia?

Aussies have a different way of speaking English compared to the one spoken in the UK or USA. If you are coming to Australia, you need to know a bit about how Australian citizens converse with each other. For example, Normally, one would say Hello, how are you, I’ll see you in 20 minutes. However, an Australian will go like “G’Day Mate, How are ya, See ya in 15”. The pronunciation is also just like the words are written in the text above.

One of the favorite words of Aussies is Mate. Every other person is calling the other one their mate no matter they are friends or just random strangers in the street. It is an important tip to know that you should also be calling others like that to fit in more easily. There are other slang words in Australian English as well. For example, Mcdonald’s is Macca, Afternoon is Arvo, Rugby is Footy, Biscuit is biccy. 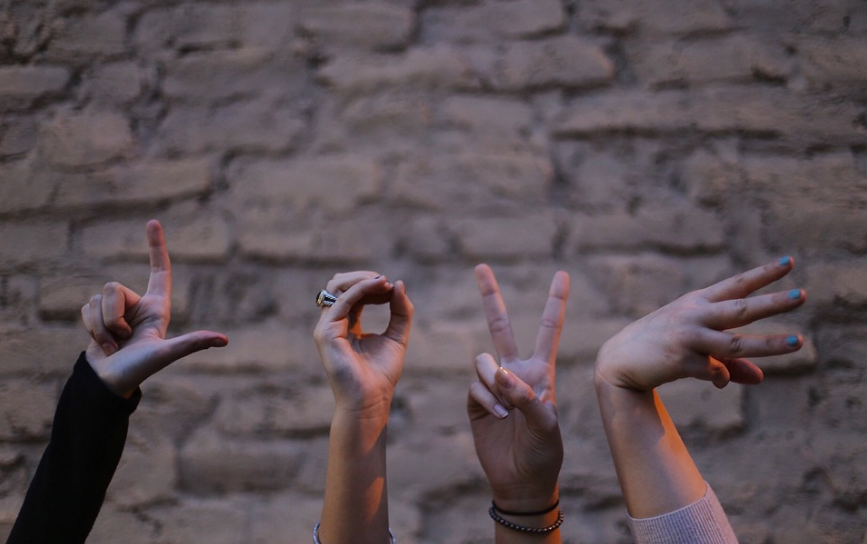 Australians have a big fanbase for the different sports and relevant players. The national sport of the country is Cricket, but football, basketball, and rugby are also quite famous. If you want to fit in with the locals, try to learn about the top sports played in Australia. The league matches are held almost every season and there is a lot of audience on these matches while you may also see some clubs streaming different sport matches on a big screen.

A key tip is also to engage in sports like basketball particularly because basketball courts are in a lot of places in Australia. You can play with the locals and spend a great time along with adjusting yourself there as well. In case you don’t have a lot of free time to go out and play, simply start streaming online and learn more about the particular sport. 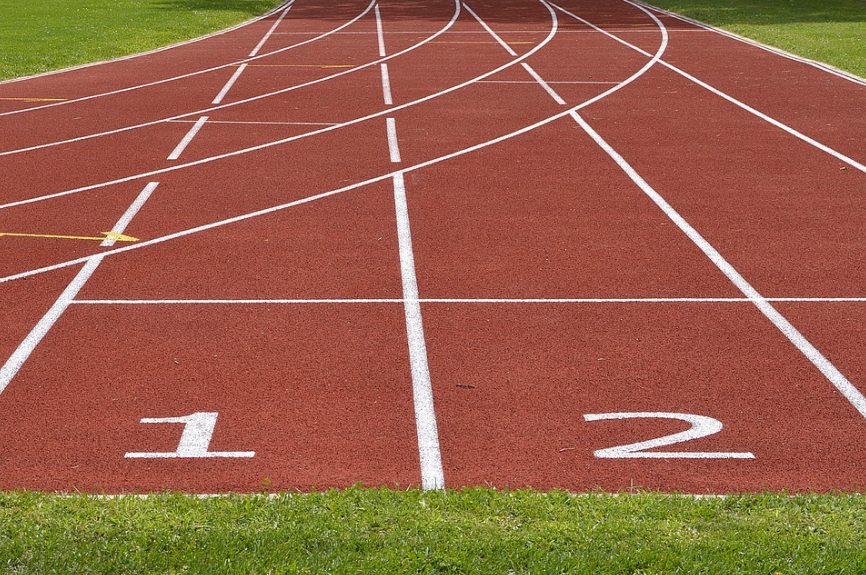 One of the most important tips for anyone traveling to Australia is to accept the Australian culture. Although Aussies are big fans of sarcasm or jokes, getting too personal or attacking directly on the religious values may spark an argument. Therefore, avoid having any controversial discussion and don’t become too sarcastic that people are annoyed by it. According to the Australian Government, everyone belongs to the society and has the opportunity to take part in building up the nation.

If you do have an issue with any particular aspect of the Australian culture, just stay away from it rather than pointing it out. If you do point it out, the possibility of adjusting in Australia will just go down the drain. In addition to that, don’t make any types of comparisons with your home country especially if it was better than Australia. While your intention may not be overly judgemental or critical, it may appear negative and will not give a good impression of you.

Sometimes, Aussies swear a lot so don’t be offended by it. The natural habit of cussing is one of those which many foreigners don’t like. We don’t recommend you to start swearing because joining up a conversation full of cuss would never be a wise idea. 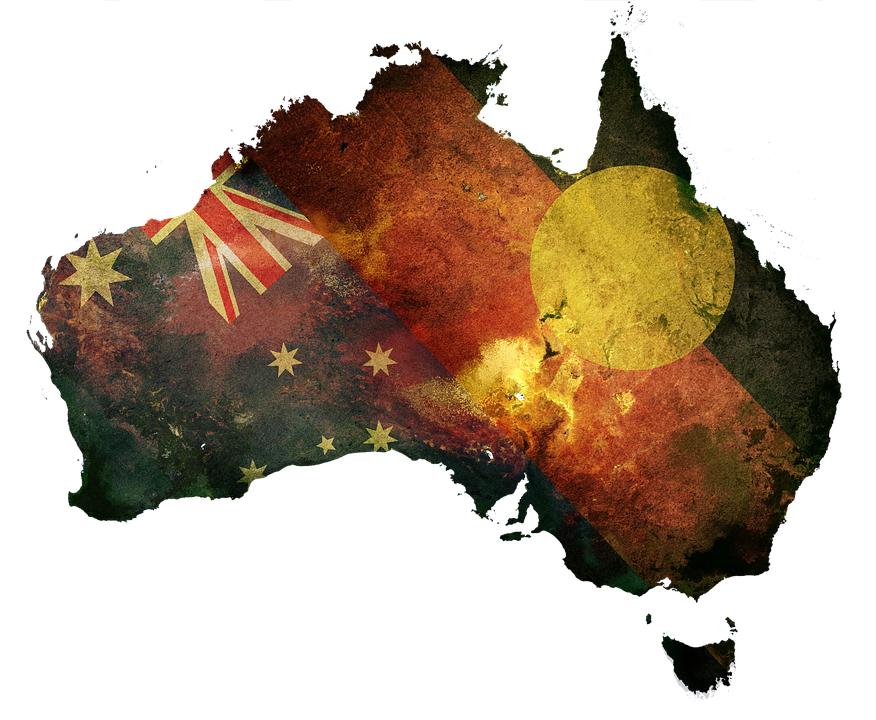 One of the best ways to learn more about the Australian Culture is to try participating in some volunteer work. This is quite beneficial because many Aussies are already working in such organizations. Usually, they are not racist and accept you as their friend while trying to make it work with you in the form of a group. When you are a part of the group, you can learn about them as well as make them learn about your country’s culture.

Many might argue as to why perform volunteer work and not by talking casually to your workmates. Although it is a good idea, sometimes it may backfire because, at certain workplaces, people might not be in a good mood, or willing to chat up while those in volunteer work are usually free to work as well as talk to others. Volunteering for social work will help you in improving self-confidence, potentially open up job ideas, and help you in beginning the social life of Australia too.

To learn more about the Australian Lifestyle, we recommend that you visit different types of malls and shopping centers. Shopping festivals and sprees are all over Australia. Although you can shop easily from your home, shopping in malls is a whole new level of entertainment. If we talk about shopping, we aren’t saying Target or Walmart, but instead, the other ones that are specific to Australia such as The Queens Centre, The Rocks Centre, Adelaide Central Market, and Pitt Street Mall of Sydney.

When going shopping, try taking a mate out with you. In case you go alone, try bringing a simple treat such as Tim Tams, Confectionary, or any other item that your fellow Australian might like. Not only does it give a good gesture but also helps you fit in more easily by giving the other people an impression of belongingness. 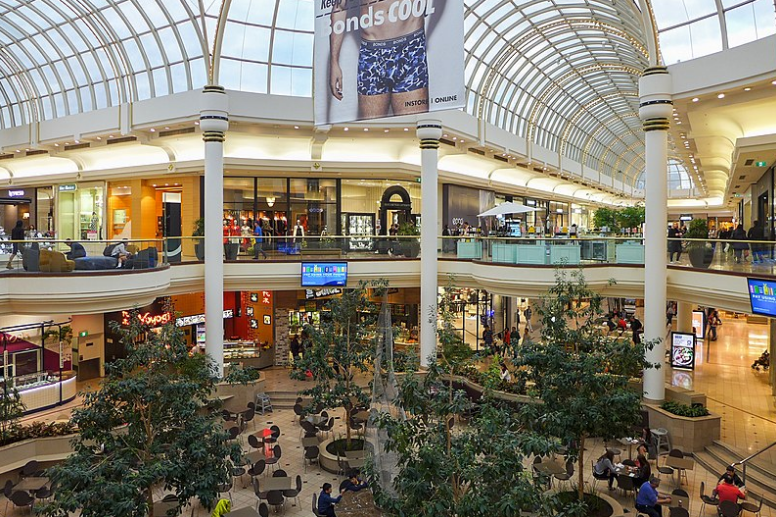 The citizens that swear a lot are also the ones that follow rules strictly. And if they don’t, then that becomes a whole new problem for them because the Police are there to enforce the law and penalize them. Following the rules is an important part of the Australian living culture and our suggestion is to make sure that you abide by all of them.

And here we don’t just talk about the written rules but also the unwritten ones. Try to show courtesy and kindness towards others. For example, if your neighbor has their car parked at a specific spot, try not to take up their spot when their car is not parked. Try sending them a dish or so sometimes as an act of kindness. Being kind is being a real Aussie especially when it comes to people other than your friends.

We have seen the example of Aussies following the rules and getting over COVID-19 in a very swift manner. Unlike many other countries where masks and other Standard Safety Operating Procedures are not followed, Australia was among the countries where the citizens seriously followed the protocols which made it one of the least affected countries of COVID-19. 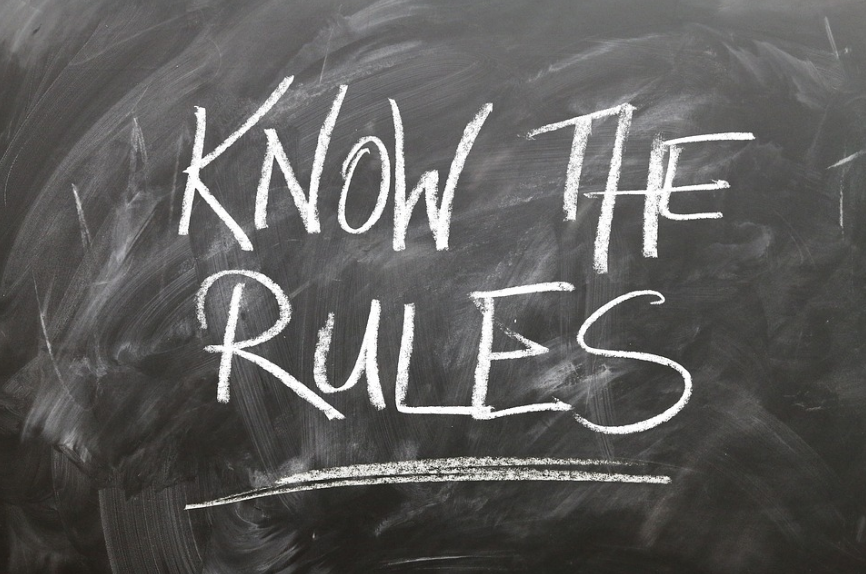 Use of Australian Items

Australian Items are something that Aussies prefer over many other items. For example, even though there are many international brands out there, Aussies prefer to shop at domestic ones. Chanel, Dior, Ralph Lauren, and various other multinational companies exist there but are only preferred by the elite Aussies. However, the other group tends to prefer local markets and brands.

The Australian items are not low in quality or something that cannot be used in the intended manner rather they are perfect for everyday use. Your mates in Australia might also prefer them and to “fit in”, go along and try to explore a variety of Australian items for your home. Every major city of Australia has these Australian markets and if you have a mate around who knows locations, you can plan a day.

Those who visit Australia for longer periods tend to live in rented accommodations mostly. In this case, the main problem arises when the landlord is not a cooperative one and probably causes too many problems for you. Since Aussies have a habit of cussing and swearing, you may not like that behavior. Therefore, an important way to fit in while living in Australia is to find the right accommodation as well as a suitable landlord.

In case the location is ideal but the homeowner isn’t, we don’t recommend shifting to this area as you will regret this later. Many homeowners might be meddling into your way of living and it is way better to adjust in an area that may not be highly appealing but it would at least guarantee your mental comfort. Our suggestion is to not go to the city centers rather share apartments with friends or try shifting to a hostel in the beginning. 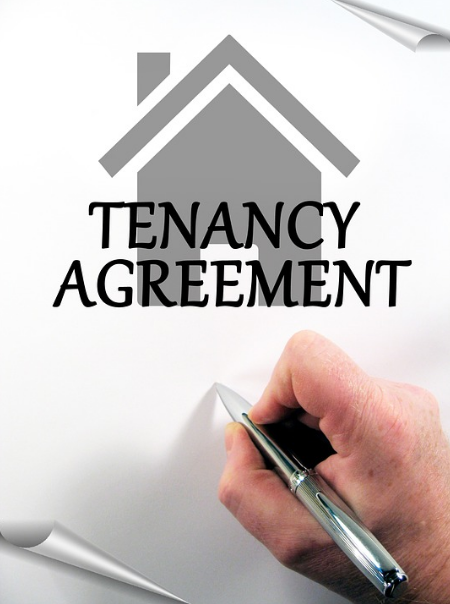 If you are shifting to Australia and fearing that adjusting won’t be easy, take a deep breath and relax because when it comes to making friends, Aussies are usually extroverts who are happy to be your friend as long as you aren’t going against them. Just try not to take anything offensively because their behavior may sound rude but it is all just a part of the daily fun routine. Follow the above tips to live in Australia in a comfortable manner.