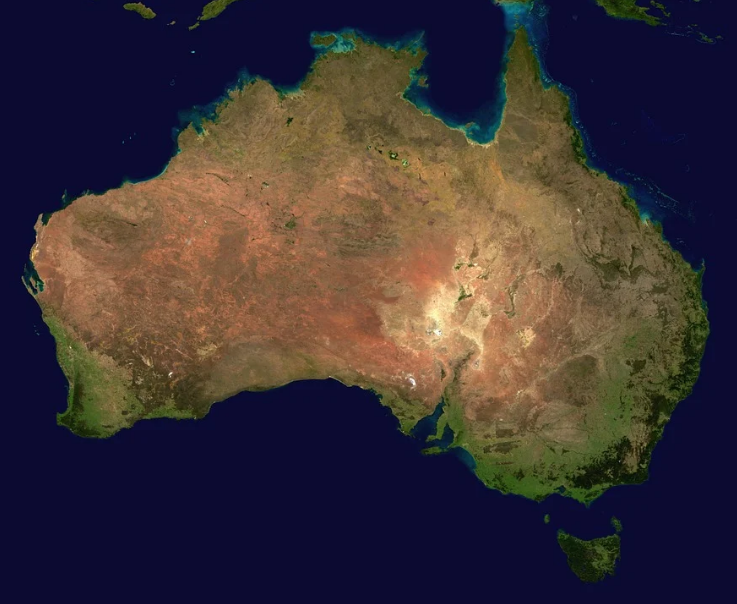 A country is made up of small pieces of resources and bits of historical narratives that create its meaning and significance in the world.

Learning many things about Australia, such as its sports, famous koalas, and even its cat breeds provides insights into its history. Knowing where things originated tells you something about what happened in the past. But what more effective way to learn about Australia’s history than to go to its historic places and go exploring the spot?

If you happen to be in Australia or want to know more about the country’s history, here are among the top 10 historical places in Australia that can offer you a wide glimpse of the memorable and significant events shaping Australia today. 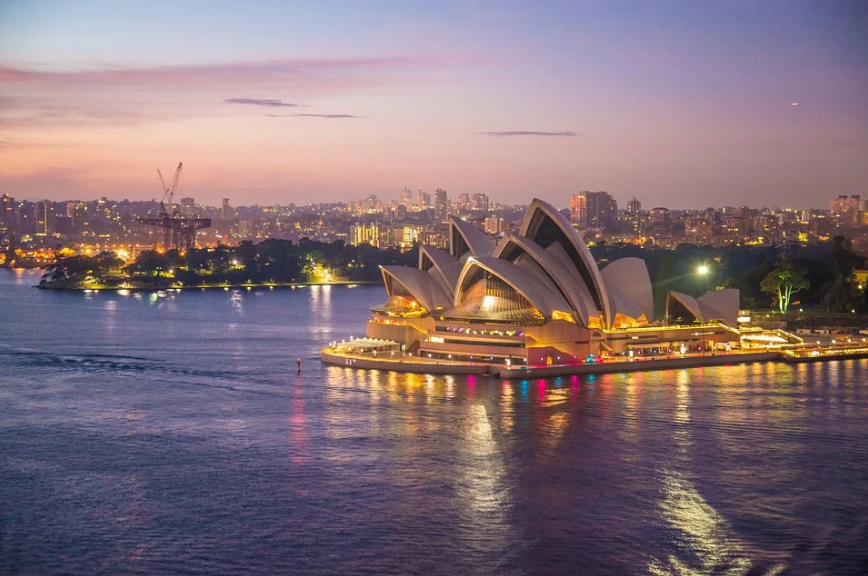 One of the first images that come to mind when one speaks of Australia is its iconic Sydney Opera House. Although no significant historical accounts can be said to have happened in this place, the enormous Sydney Opera house and its unique form of architecture have significantly contributed to changing and shaping Australia’s image. It is also a popular venue for artistic performances, serving as a tourist destination for people who want to enjoy art and performance.

The Mungo National Park is a place of a revolutionary discovery that changed the historical accounts of Australia. Previously, Australia was thought to have been inhabited for only 20,000 years.

Aside from this revolutionary historic find, the spot is a place of stunning dry lakes and shifting sand dunes.

Ubirr is home to rock art galleries that have been painted for around 40,000 years. These paintings are essential sources of information on Australia’s indigenous beliefs, traditional diet, and lifestyle.

This spot also offers an astounding view of the floodplain of the East Alligator River stretching out just in front of you.

This spot was historically significant for Australians as this is where the first documented European sighting of Australia took place. In 1606, Willem Janszoon, skipper of the Dutch merchant ship Dufyken, saw the continent and was considered the “discoverer” of the place.

Wiebbe Haye’s Forton at the West Wallabi Island in the Houtman-Abrohlos archipelago is home to Australia’s oldest known European building in Australia. This building holds history during the early 1600s.

In 1629, Wiebbe Hayes built the fort together with his soldiers to protect their enemies, who were conducting mass murders in other islands.

When one speaks of Australian history, one can never mislook Elizabeth Farm and the important historical accounts that transpired in the place.

Elizabeth Farm serves as a heritage building and museum for John Macarthur, whose contribution to the history pages included the overthrowing of several governors and his involvement in the concerns of the Australian wool industry for importing merino sheep.

Port Arthur in Tasmania now stands as an open-air museum. However, it was filled with a grim past as it used to be a convict settlement among Australia, England, and Ireland’s worst felons. Stories of failed attempts to escape and felon’s cruel lifestyle are told in Port Arthur tours today.

When the gold mining industry entered Australia, it became another opportunity for capitalists to exploit workers. In 1854, an armed uprising at the Ballarat goldfields left 22 miners dead. This turned out to become a catalyst to revolutionary demands for labor rights and the ignition for universal male suffrage. The spot where the uprising happened became the current site of the Museum of Australian Democracy at Eureka.

In the past, Australians thought that a huge inland sea existed at the center of the vast Australian land. However, from 1861 to 1862, John McDouall proved this assumption wrong when he crossed the entire continent from the south traversing to the north. The Overland Telegraph Line used his path, which resulted in the continent being connected to the world. Presently, the massive Stuart Highway also follows this path.

If you are such a fan of old places and ancient cities, the Rocks is a perfect spot for you. Cafes line up the location overlooking one of the ancient cities of the country. The huge stone platforms also overlook the huge Sydney Harbor Bridge.

Aside from its breathtaking views, diverse set of animals, and its famous Sydney Opera House, Australia is made up of its rich history. The many historical places in the country prove how it evolved from an essential piece of inhabited land for the Mungo Man to becoming a land of revolutionary events that molded its current social, political, and natural situation.