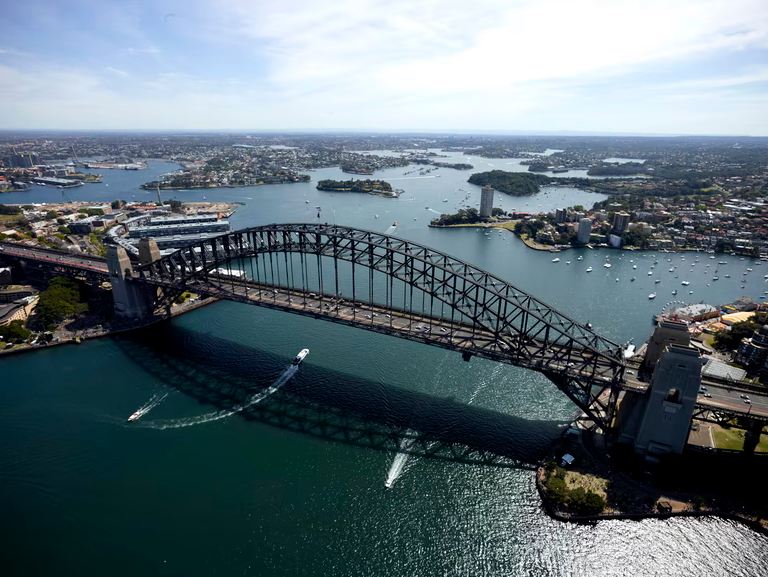 Culture is something that keeps the essence of ideas, customs, social behavior, history, traditions, and heritage of all the people who belong to different lifestyles at the same place.

In other words, culture is the manifestation of art and other intellectual achievements of a particular society or group of people living together.

Australians are highly obsessed with their friendships and relationships. They always respect their traditions and history while following their culture. 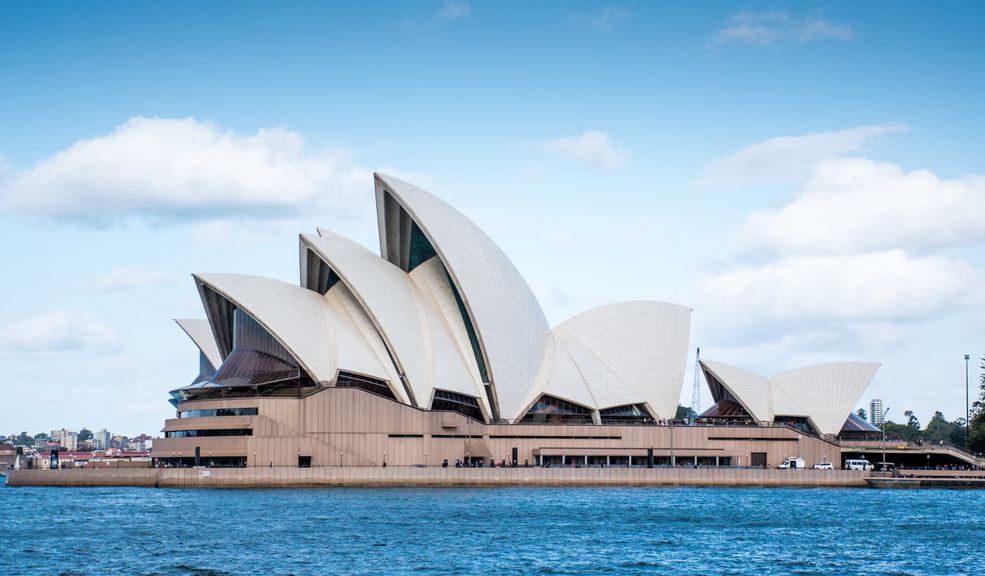 Sydney Opera House is one of the most famous and distinctive buildings of the 20th century. It is located in Sydney, Australia, and was made by Jørn Utzon on 2 March, 1959.

The build-up is based on very unique modern and expressionist architecture styles. Sydney Opera House is considered a home to art, culture, and history in many ways and forms. Its construction brings multiple strands of creativity, art, design, and innovation altogether.

The construction of Sydney Opera House took 14 years to complete, and it contains five theatres.

It is the best place for dining due to its delicious food, drinks, and many other services. Bennelong is one of the unique event venues of Sydney Opera House.

One good thing about Bennelong restaurant is that their top priority is the good health and safety of their customers and employees as well, which makes this place an attractive spot for tourists.

People also claimed that it is one of the soothing places for enjoying music and different performances. Besides music, dance performance, comedy, talks, and tours are the main causes that attract the music lovers to hear the big artists, such as Nick Cave, Solange, Sufjan Stevens, Mary J. Bilge, Moses Sumney, etc.

Sydney Opera House is one of the warm-hearted places that bring people to enjoy multiple events and festivals.

The Phantom of Opera is the most beloved story of the flawed genius that enchanted the audience for decades.

Badu Gili is a special event held occasionally. The Sydney Opera House is lit up with artistic images and animations. This lightning takes place at sunset every night and then again at 9 pm in summer and 7 pm in winter.

A large number of people come to see this beautiful view of Opera light up.

Sydney Harbor Bridge is the largest steel arch bridge in the whole world. It carries rail, bicycles, vehicles, and pedestrians between CBD (Sydney Central Business District) and the North Shore. The view of this iconic bridge, the harbor, and the Sydney Opera House nearby makes the scene quite mesmerizing.

The Sydney Harbour Bridge is the iconic landmark that opened in 1932. 53,000 tons of steel and six million hand-driven rivets were used to build this iconic building, which took 18 years to complete.

From the top of the upstairs of Sydney Harbor Bridge, a stunning view is waiting for the natural beauty lovers as it’s the best place to fall for the bundles of beauty treasures.

Fireworks at Sydney’s New Year’s Eve are among the most eye-catching fireworks displays in Australia, ranging from Rush cutters bay and bicentennial park to the Sydney Opera House and The Rocks.

These summertime fireworks hold great significance for the striking beauty of the town that caught the attention of all the people who are there to enjoy these stunning colorful fireworks.

Located at the junction of Parramatta and Lane Cover River in New South Wales, Cockatoo Island is the world’s largest island that was originally a timbered sandstone knoll.

A music festival was held on Easter of 2005, and it attracted over 20,000 people. Due to its eye-catching view of the sunset with a combination of multiple music notes, it holds a remarkable significance to enjoy the busy day.

Besides musical acts, activities like comedy acts, yoga, Bingo, and trivia, are also offered to the customers and tourists. 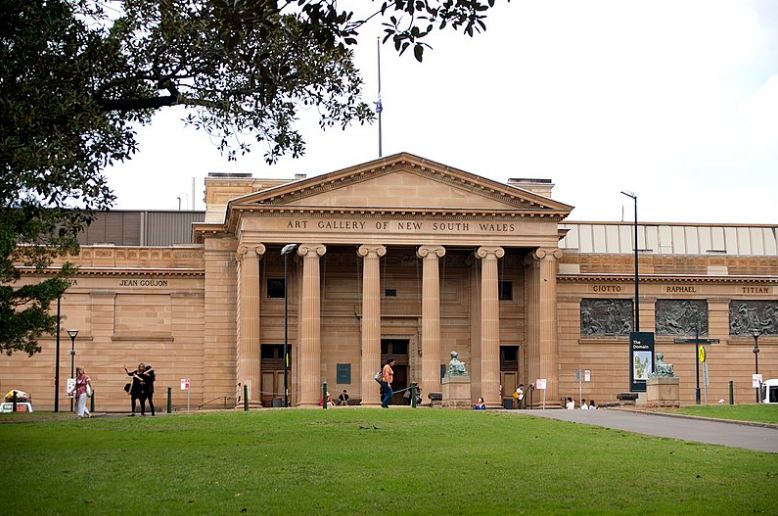 One of the leading cultural art museums that hold traditional and significant collections of Asian, European, and Australian art is the Art Gallery of New South Wales. It is one of Australia’s largest public art galleries, located in Domain, Sydney.

The Art Gallery of New South Wales stages several major events and exhibitions that grab a lot of public attention. 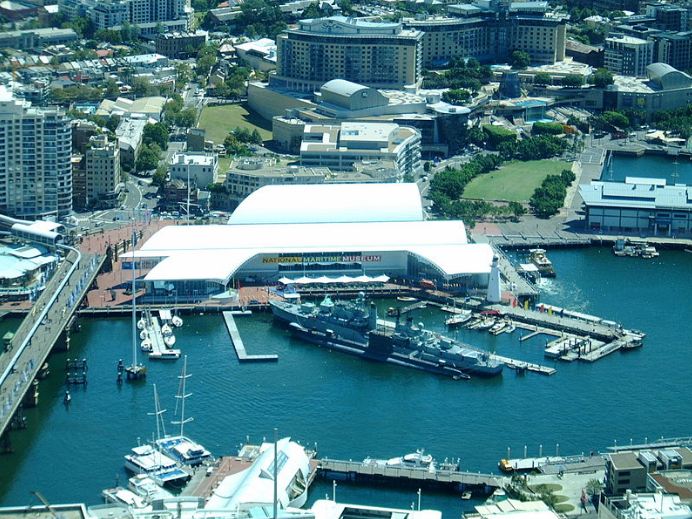 This federally all-operated maritime museum is located in Darling Harbour, Sydney. It was opened to public in 1991, although the initial opening date was set to 1988.

The building of the museum was designed by Philip Cox, an Australian architect. The museum’s structure is based on seven main galleries that focus on many historical and cultural showcases.

A Historical Place to Visit

As the Australian National Maritime Museum showcases many historical Galleries, it also focused on the discovery of Australia, the naval defense of the nation, and various old historical submarines.

Exhibitions including Marie Mineral, Haenyeo, the story of Australians and their boats, waves of migration, and two nations, are the major attractive spots for tourists who want to enjoy the day full of adventure at the Maritime Museum. 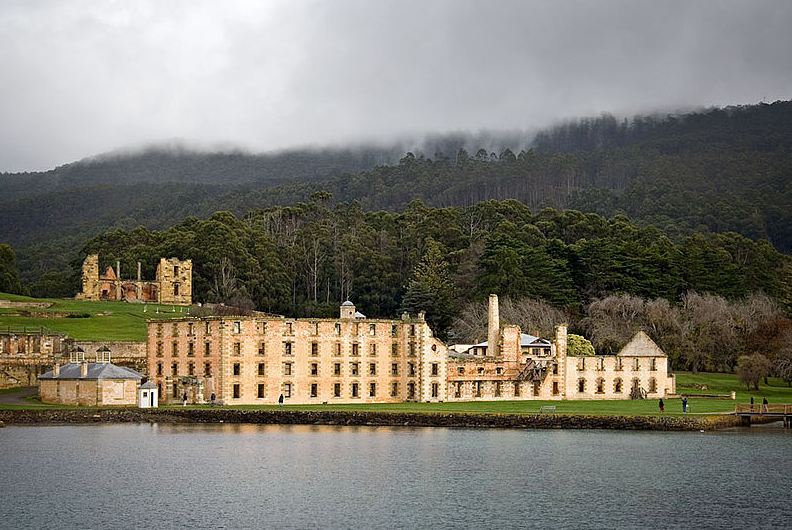 The life of early colonial prisoners is so breathtaking that the one who visits the Port Arthur can easily be immersed in the history of the life of that prisoners.

It is located at the 90-minute drive to the southeast of Hobart that brings a vast history to life. This site is the best combination of history and the scenic beauty of gardens. Apart from the gardens and grounds, it consists of more than 30 historic buildings that make it the best place to explore the origin of the contemporary culture of Australia.

Apart from many picturesque and breathtaking views of Australia, Mount Wellington in Tasmania is one of Australia’s eye-catching and stunning views.

It is located at an altitude of about 4,170 feet above sea level. The lower slope of the mountain is thickly forested and the upper peak, when covered with the snow, makes it beautifully white. From the top of the peak, you can enjoy the stunning views of Hobart city and the Derwent River.

Like all other beautiful spots of Australia, Mount Wellington is one of the most attractive spots in the region.

The most unique and captivating rock formation on earth lies in Australia, named Uluru. It is the most mesmerizing spot for tourists to visit at sunset and sunrise. The distinct colors of the rock at sunset and sunrise are outstanding magical, and it is believed that the rock has some spiritual importance.

Uluru has been a worthy spot of attraction for thousands of years and is expected to be the same for many more years to come.

Australia, a country full of captivating beauty, is as picturesque as heaven. There are so many eye-catching views, events, festivals, dance performances, concerts, art galleries, and beaches that caught the eye view of the beholder for so long.

The one who visits Australia can be immersed in the breathtaking views of the land that will be worthwhile. The beauty of the land is so mesmerizing that it holds great significance for the center of attraction in Australia.