Australia is the sixth-largest country in the world, so tourists will have plenty of places and attractions to visit there. In fact, a lot of the locals in the country have also not been into some of the areas of Australia due to how big it is. But, if tourists and locals don’t have the time to visit all the beautiful places and cultural attractions of Australia, they can shorten their list to include just the most popular attractions in the country.

If you want a very exhilarating experience in Australia, then you should definitely go to Port Lincoln, where you will be able to go cave diving with the sharks. Cage diving is an activity wherein people will be placed inside a cage so that they will be able to swim with sharks while also having protection against the said animals.

In addition to cage diving, you can also do game fishing, scuba diving, and yachting in Port Lincoln. Moreover, you also have the chance to visit beautiful areas in the town, like the Kellidie Bay Conservation Park, the Coffin Bay National Park, and the Lincoln National Park. 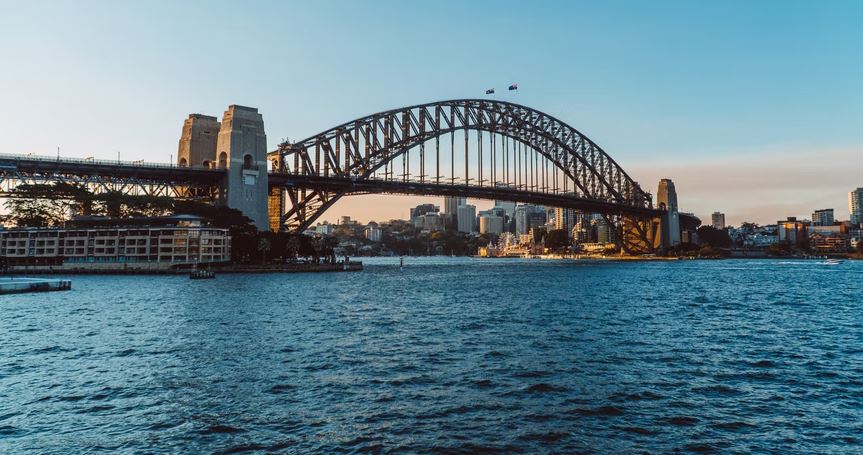 For those visiting Sydney, they should also try climbing the Sydney Harbour Bridge, which is legal to do through BridgeClimb, an organization that allows tourists to climb the iconic bridge safely and legally. During the 50s and 60s, there have been a series of illegal activities that occurred on the bridge that are related to people climbing the bridge at night.

So, in 1998, BridgeClimb was able to make the activity of climbing the bridge legal by creating tracks, stairs, and paths that would make it safer to traverse the bridge, although people can only climb the southern part of the bridge legally. In addition, climbers are also provided with safety gear to make it much safer to climb the Sydney Harbour Bridge.

Visiting Western Australia is already a great experience in itself, as you will be able to see so many wonderful sights in the Australian state. One of the best places to visit in Western Australia is Lake Hillier, which is quite unusual because the water in the lake is pink in color. The vibrant pink color of the lake’s waters is actually permanent, and it is believed that the color is mainly attributed to the presence of Dunaliella salina, a species of micro-algae.

Although Lake Hillier is safe to swim in, swimming is not really advisable on the lake. In addition, you would also need to get approval from the Western Australia Department of Environment Conservation before you can swim there. However, you can take pictures of the lake and just go to the nearby Cape Le Grand National Park if you want to do some activities. 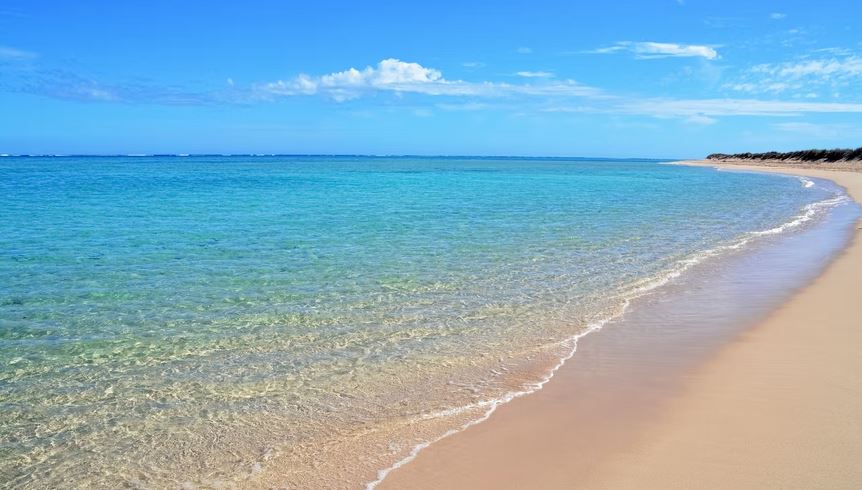 If you want to see whale sharks up close, then you should definitely visit Ningaloo Coast, which is famous for its whale sharks that would often feed in the area from March to August. Besides whale sharks, you will also be able to see dugongs, dolphins, humpback whales, and manta rays in the location.

There are also several reserved areas on Ningaloo Coast that you can visit, which include the Cape Range National Park, the Ningaloo Marine Park, and the Bundegi Coastal Park. If you are going to visit Ningaloo Coast, be sure to go there from March to August so that you can see the whale sharks in the waters of the coast.

Visit the Interesting Village of Silverton

For those that are a fan of movies, then they have most likely seen the village called Silverton, as it has appeared in more than 140 films and commercials. Silverton is a small village that is located in the far west portion of New South Wales in Australia. This village is often called a ghost town because it used to be uninhabited, but in recent years, there have been about 50 people that are living in the village and are working in various establishments in the area.

The establishment in Silverton is mostly related to tourism, as it is one of the primary sources of income for the residents. For tourists that want to stay for one or more nights in the village, they can book a room at the Silverton Hotel, which has a Wild West theme. Furthermore, Silverton is also home to a privately owned Mad Max 2 Museum, where you can see memorabilia and props that are related to the Mad Max 2 film.

See a Purple Farm at the Bridestowe Lavender Estate

Another unusual place to visit in Australia is the Bridestowe Lavender Estate, which is a lavender farm where you will see purple wherever you look. The hills and the gardens of the estate are filled with lavender flowers that are naturally grown in the area. The Bridestowe Lavender Estate was established by Charles Denny in 1922, and then it was inherited by his son Tim Denny. The name of the estate is a tribute to the hometown of Charles’s wife, which is Bridestowe in England.

In addition to the beautiful gardens of the estate, they also have a souvenir shop where you can get lavender-themed items like candles, soaps, toys, fragrances, and more. The estate also has a café where you can buy lavender-colored ice creams, coffee, scones, and other tasty treats.

So, these are some of the unusual but exciting and beautiful things that you can do in Australia. Add these places or attractions to your list of must-visit attractions in Australia if you want to see something different from the normal things that tourists visit whenever they go to another country.