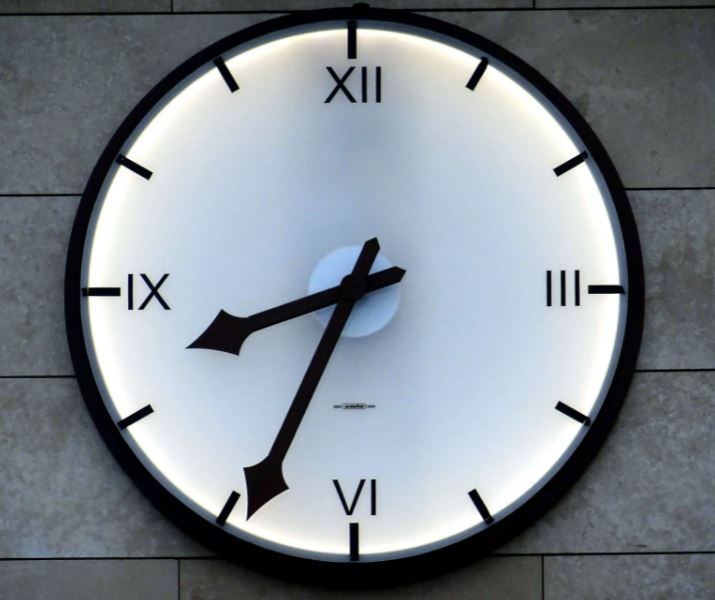 Daylight Saving Time (DST) is the practice of advancing clocks one hour forward from the standard time (ST). In Australia, DST moves clocks forward one hour during the warmer months of the year and back one hour when returning to Standard Time (ST) in autumn.

It is done to make better use of natural daylight. Daylight Savings Time doesn’t add an hour to daylight but allows us to utilize many hours with the natural sunlight. Through effective DST, we can prevent ourselves from working in the dark and wasting enough energy. Or, in simpler words, daylight saving time provides an extra hour of working in sunlight. It’s better to use daylight in the evening rather than sleeping in the morning and wasting that sunny hour.

Who Proposed the Idea of Daylight Savings? 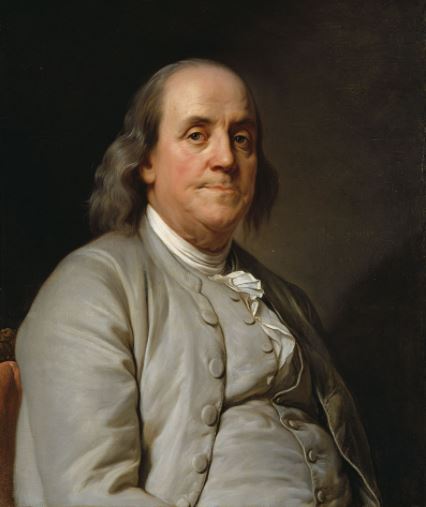 Few years before the French Revolution, the idea of Daylight Savings was invented by Benjamin Franklin in Paris, France. He is one of the “founding fathers” of America. Being a politician (1706-1760) and passionate about science, he came up with the idea of resetting the clocks in the summer months to preserve energy.

Benjamin Franklin made the advancement in his original idea in the essay, “An economic project to decrease the cost of light,” published in the Journal de Paris (1784).

According to David Peru, the author of Seize the Daylight: The Curious and Contentious Story of Daylight Saving Time” (Thunder’s Mouth Press, 2005), Benjamin takes the honor for the invention of the lightning rod.

Even after the proposal, the idea didn’t officially come to life until a century later. It was first established during World War I in May 1916 by Germany as a way to save fuel. Shortly after a while, Europe came on board. In the United States, the DST idea was adopted in 1918.

Why Was the Idea of Daylight Savings Invented? 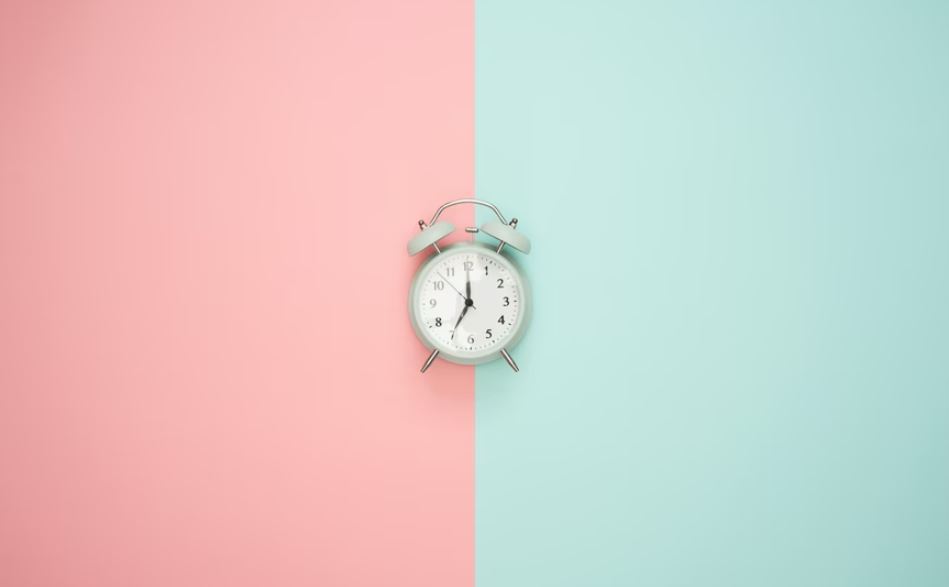 The nominal reason behind the idea of daylight savings was to conserve energy. Also, it was meant to take the maximum advantage from the extra evening daylight rather than wasting energy on lighting. 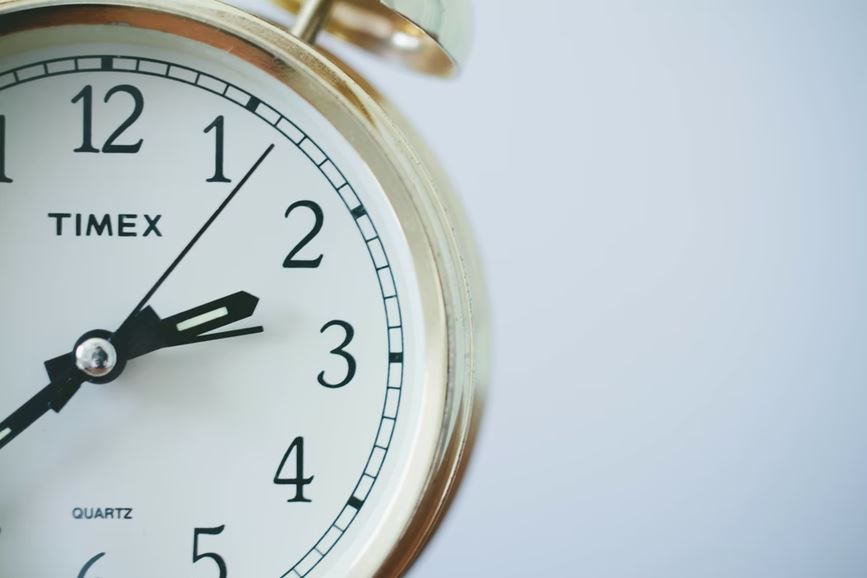 In Australia, Daylight Saving Time was first observed during World War I between 1917 to 1918 and 1942 to 1944. The Sydney Morning Herald (SMH) published that DST means an extra hour of the sun during the already scorching summer months in naturally hot states like Western Australia and Northern territory. Based on this fact, the idea was rejected by Western Australia, Northern Territory, and Queensland.

Other than Australia, nearly 70 other countries take part in Daylight Savings. Some of which are the US, Canada, Mexico, New Zealand, and Antarctica.

The history of the five years of DST in Australia is given below:

States and Time Zones That Practice Daylight Savings in Australia

Australia is divided into three time zones as it is the sixth-largest country in the world.

As mentioned above, New South Wales, Victoria, South Australia, Tasmania, the Australian Capital Territory, and Norfolk Island practice Daylight Savings. Northern and western parts of Australia, including Queensland, the Northern Territory, Western Australia, Christmas Island, and the Keeling Islands, do not take part in Daylight Savings, and therefore the time in these states remains the same throughout the year.

In Australia, DST always starts on the first Sunday of October. It started on the 3rd Oct.

As per the rule of Australia, DST always ends on the first Sunday of April. Therefore, it will end on 3rd Apr at 3:00AM in 2022.

The clocks will be turned back to the standard time, i.e., 2:00AM, on April 2022, so the sunrise and sunset will be an hour earlier than the previous day. This small change will make the days feel shorter, and you will end up getting an extra hour of sleep.

Pros and Cons of Daylight Savings

In the modern world, nearly 40 percent of countries use Daylight Saving Time. Or in other words, DST affects about one billion of the world population in different places like the USA and the European Countries.

Those who are in favor of Daylight Savings firmly believe that:

On the other hand, those against Daylight Savings believe that changing the clock even by an hour only disrupts our body’s biological clocks. Some say that DST may trigger underlying medical conditions. Within the three weeks following the time change, DST can lead to enhanced fatigue and perhaps causes seasonal disorder or winter depression.

What is the Biological Benefit of Daylight Savings?

You will be able to synthesize more vital vitamin D in your body if you maintain Daylight Saving Time throughout the year. This is because the human body will get the most benefit from natural light.

On 3rd Oct, all the states of Australia that practice Daylight Savings experience sunrise and sunset an hour late compared to previous days. Undoubtedly, one of the best parts of an Aussie Summer is the better daylight in the evening.

If we look from a different angle, then this also means that we all miss out on an hour of sleep. But that is not the actual concern, as you may overcome your sleeping hours on weekends, right?

Do We Need to Change Clocks On Our Own?

Usually, all the internet-connected devices like mobile phones and computers change the clock automatically when it’s time. All you need is to make sure that your devices know what to do. If you use a device that does not have an internet connection, like an alarm clock, you’ll need to manually change the time before going to bed.

Why Do We Have Daylight Savings Time?

As mentioned above, almost 40% of the world’s countries take advantage of the natural daylight in the summer evenings by practicing the idea of DST.

As the season changes from winter to spring and summer, the days start getting longer. The summer solstice is the day with the longest duration of sunlight, and so is the longest day of the year.

As the earth reaches the summer season, it revolves around its axis at a titled angle facing towards the sun.

Which Regions take the Maximum Advantage of DST?

Regions farthest from the equator and closer to the poles are likely to get the highest advantage from daylight savings. Drastic changes in the sunlight throughout the seasons are why such regions are on the more beneficial side.

Now, only some parts of Australia use DST; others don’t observe it. On the other hand, lower latitudes countries, such as Japan, India, China, Algeria, etc., generally don’t observe DST.