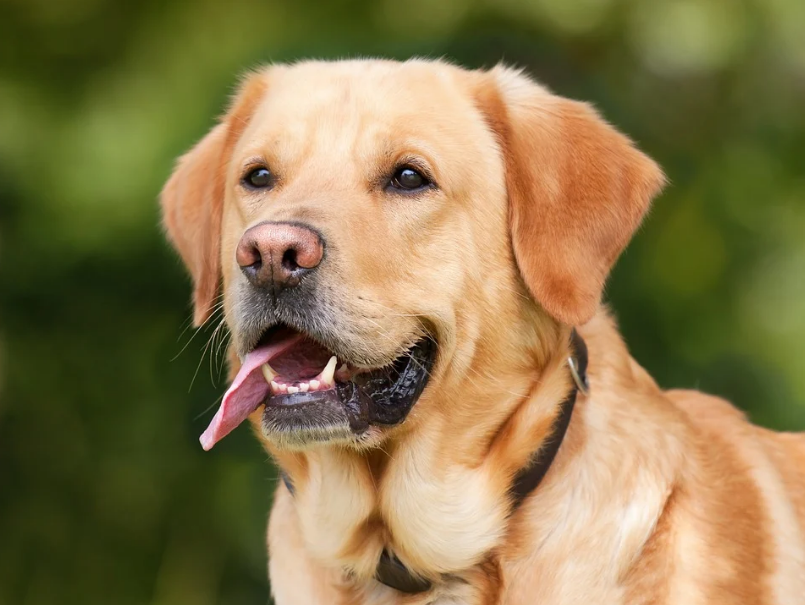 Australians, whether it’s for companionship or work, clearly adore their canine friends. In 2016, Australian households were estimated to own at least one dog. The question is, what particular dog breeds do Aussies love the most? To answer the question, here are the top 10 most beloved dog breeds in Australia.

This breed was initially bred to aid hunters in retrieving games (i.e., rabbits, birds, etc.). Odds are, if a dog breed’s name includes a “retriever,” it’s a gundog by nature.

Labrador Retrievers have a lifespan of up to 12-14 years and are easy to train given their high intelligence. If properly trained, there isn’t much that this breed couldn’t do, from detecting contrabands in airports to serving as seeing eyes to the blind. Additionally, Labradors are great for children due to their friendly nature. These dog breeds are playful, affectionate, and, most significantly, patient.

The Staffordshire Bull Terrier is skilled at hunting small animals and digging. Initially bred to fight, the Staffie is now a popular dog breed for families.

These easy-to-train dogs are often eager to impress their humans, and once they learned the fundamentals, they are generally very loyal and obedient. Although Staffies are not the largest breed, they’re built solid and would make for a very intimidating guard dog. They will most likely keep possible intruders away just from their bark and energy. This dog breed’s life can span for up to 12-14 years and are great for active households due to their love for being active and high energy.

The life of a French Bulldog can span around 10-12 years. This breed is suitable for kids because of its smaller size, playful nature, and friendliness. Usually, introducing a new dog to a household with existing pets can be an issue sometimes, but the French Bulldog generally gets along well with other animals. The Frenchie also barely sheds its fur, making them an excellent option for those who don’t like to vacuum or sweep constantly.

With a lifespan of 10 years, German Shepherds are easy to train, attributed to them being astute learners. These dogs react well to training and can be taught several skills outside of the fundamentals. German Shepherds are also loyal, and this attribute, in addition to its vicious sounding bark, makes them excellent guard dogs.

Border Collie are working dogs that are known to excel in doing specific tasks for their humans. They are also pretty easy to train and are among the intelligent dog breeds. Collies thrive as working dogs and are especially helpful if you’re on a farm and you need to round up the animals, as the breed’s natural instincts include herding. Border Collies are great for active families, and you can enjoy playing with them for the rest of their lifespans which can go for up to 12-14 years. 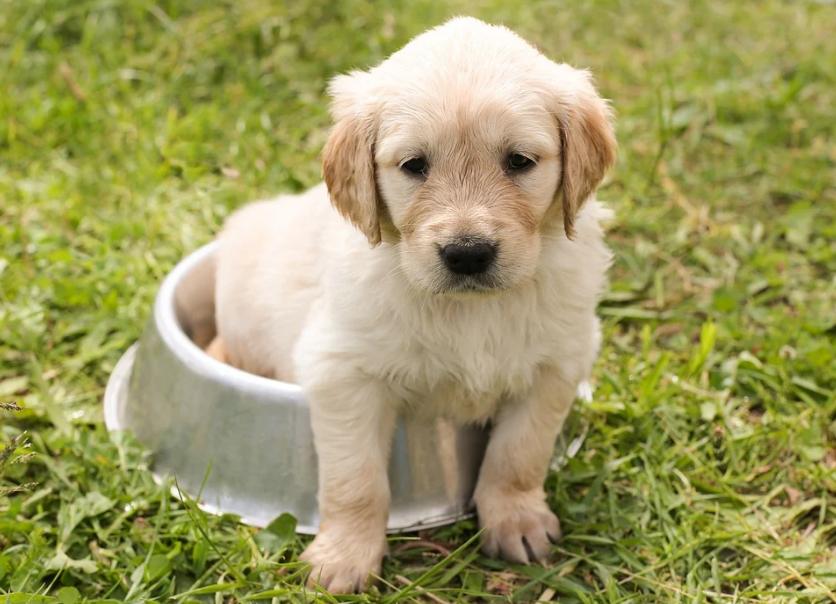 A typical Golden Retriever has a lifespan of about 12-17 years. This breed is highly intelligent, making them easy to train. In addition to the basics, Goldies can also be taught how to perform more complex tasks, including helping disabled individuals. Their friendly, playful, and energetic nature make Golden Retrievers make them excellent with children. And since it’s a dog with a gentle nature, it usually gets along well with other pets.

This dog breed is an affectionate type, as they’re cuddly, sweet, and incredibly friendly with everyone. The Cavalier King Charles Spaniel is also easy to train and only requires low maintenance. They usually do well with commands, making them quick to train. These dogs also have a loving, easy-going nature, which makes them great for children. The lifespan of Cavalier King Charles Spaniels typically lasts for 13-15 years.

Like the Staffie, the American Staffordshire Bull Terrier was initially bred for fighting and are known for their hunting of small animals and digging. With a lifespan of 12-14 years, the bull terrier is easy to train and pretty obedient, in contrast to their infamous reputation. Since this breed is a Pit Bull type, it makes for an exceptional guard dog, especially since it loves impressing its humans.

Rottweilers have a lifespan of around 10-12 years. These dogs are affectionate and love being near and cuddling their owners. And while these dogs can be the sweetest, Rottweilers can still come across as intimidating due to their energy, size, and bark. This breed only needs relatively low maintenance and sheds minimal fur during the molting seasons.

These easy-to-train, intelligent dogs can be taught basic commands and don’t create a path of destruction when left alone, making them excellent for any household. This breed, with a lifespan of 14 years, sheds minimal hair, meaning extra vacuuming is unnecessary.