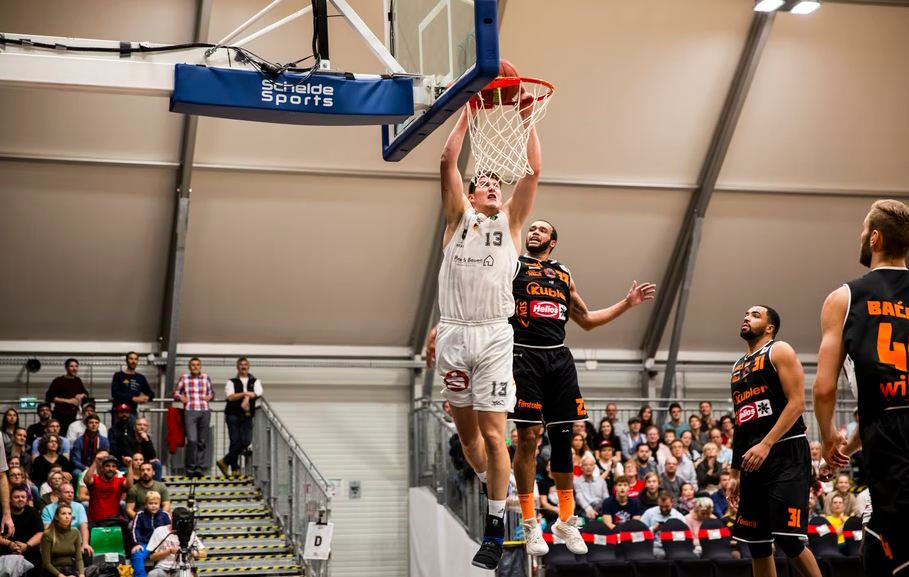 Australia has produced several excellent NBA players over the past years. Of course, the term “very good” can be interpreted in a variety of ways. Even though Australia has not produced a LeBron James, they have created multiple NBA players since Luc Longley set an example. Most basketball fans underestimate how good you have to be to play one game in the NBA.

If you love basketball and want to play it as professionally as the top players, the list below might be a role model for you. 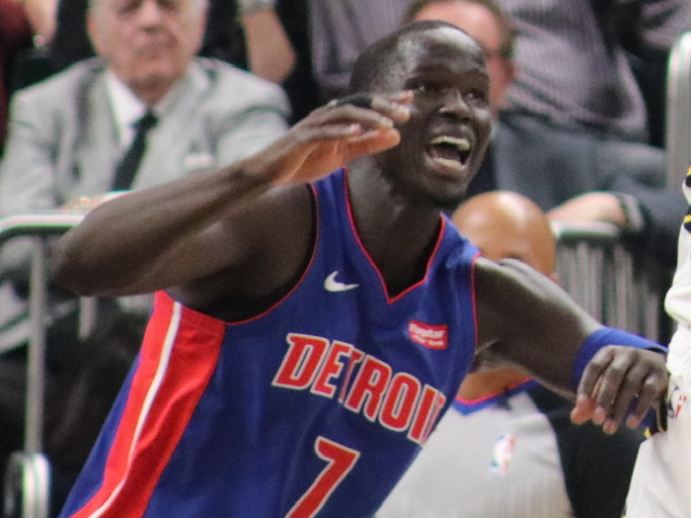 He was picked at a number 10 in the 2016 NBA draft by the Milwaukee Bucks and has since played for three different basketball teams between 2016 and 2021. Maker is 7’1’’ and has a firm shooting stroke. However, he is still a little raw and needs some work, but he has shown a lot of promise.

Thon has played 104 games for the Bucks in two years, averaging about 4.3 PPG/2.3 RPG, 34% 3P, and 42% FG. There is nothing special yet, but his future looks promising if developed properly. 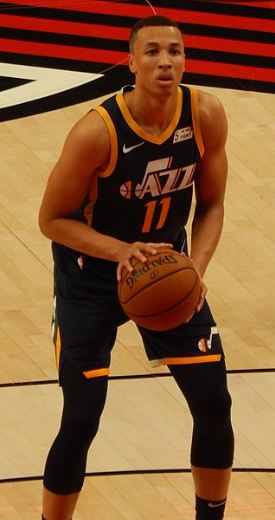 Dante Exum, a professional basketball player, came out of college with a lot of hype, but injuries have impacted his career. Exum, a 6’6’’ with tremendous speed, was drafted with the 5th pick in the 2014 Draft by Utah Jazz.

He played every game in his rookie season, averaging 4.8 points and 2.4 assists in 22 minutes per game. Exum missed the whole second season due to an ACL tear. He improved to 6.2 PPG in his third year, but his total assists dropped to 1.7.

Exum only appeared in 66 games, 26 of which he started. He was good at the game, but he seemed to have lost the incredible speed that had made him so highly regarded coming out of college. 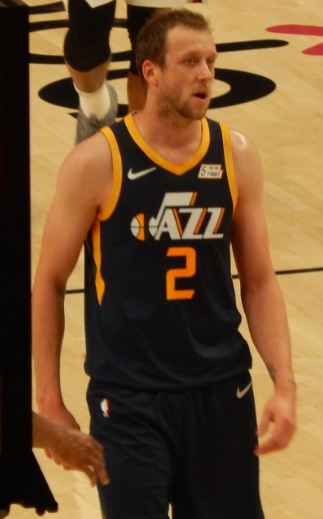 Ingles joined the NBA in 2014 and is an all-around solid small forward. He is a player that every basketball team would wish to have as he is a good defender, an above-average passer, and a good three-point shooter. 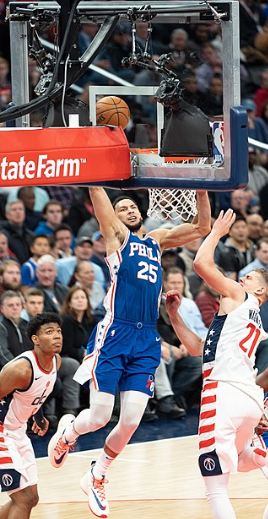 Ben Simons was the most-hyped rookie to come out of Louisiana State University or LSU since LeBron James passed St. Vincent–St-Mary High School. He is 6’10’’ and weighs 108 KG. 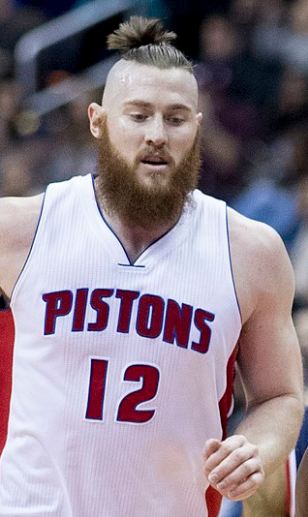 Aron Baynes is the fifth-best Australian Basketball player of all time. He joined the Spurs in 2013 after a four-year stint in Europe and played 16 games in the second half of the 2012-13 season. He averaged 2.7 PPG and nearly 4.5 RPG while playing only 8.8 mpg.

Baynes made 3 points and 2.7 rebounds in 9.3 minutes per game in his second season, which are some solid numbers for a player with little playing time. In five games, the Spurs defeated the LeBron James-led Miami Heat, and Baynes averaged 7 minutes per game and 2 points per game in 14 playoff games. He was a part of the championship team, which not many NBA players can say. 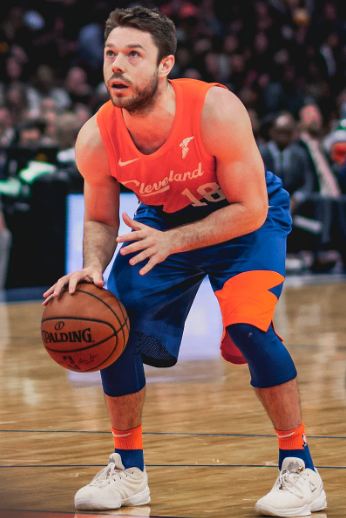 Matthew Dellavedova is also a professional basketball player born on September 8, 1990. He is a basketball player for National Basketball League’s Melbourne United. He played basketball in college for Saint Mary’s College and has played on the Australian team.

The Cleveland Cavaliers signed him to a two-year contract after he went undrafted in the 2013 NBA draft. The Cavaliers finished the 2013-14 season with a 33-49 record. He signed a two-year contract of $1.3 million with the Cavaliers with $100,000 guaranteed. Matthew had a season-high score of 21 points and six assists in a 97-96 win over the Detroit Pistons on March 26, 2014. 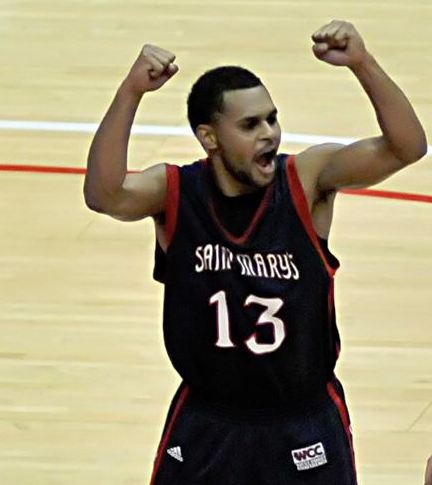 Mills became the NBA’s first indigenous Australian draftee when he was selected with the 55th pick by the Portland Trailblazers. Mills suffered a foot fracture during practice and was forced to miss the NBA Summer League. Mills made his Blazers debut on January 4, after returning from injury with the Idaho Stampede in the D-League.

He recorded two assists in five minutes and was recalled again on the 23rd after returning to Stampede on the 13th. Mills averaged 2.6 points and nearly 4 minutes per game in 10 games as a rookie. Moreover, he also played 64 games as a sophomore, averaging 5.5 points per game and almost two assists. 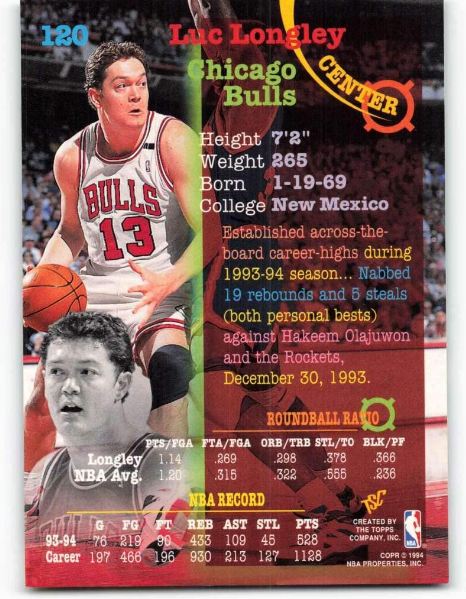 Luc Longley or Lucien James Longley is a professional Australian basketball player. He is the first Australian to play in the NBA, where he spent ten seasons with four different teams.

Longley is best-known for his time with the Chicago Bulls, with whom he won three championships from 1996 to 1998. He played for Australia in three Olympic Games, in 1988, 1992, and 2000, and has been an assistant coach for Australia’s national basketball team.

Longley started his career in Australia in 1986, when he joined the Perth Wildcats of the National Basketball League. He was drafted seventh overall by Minnesota Timberwolves in the 1991 NBA draft after playing collegiately for the New Mexico Lobos. 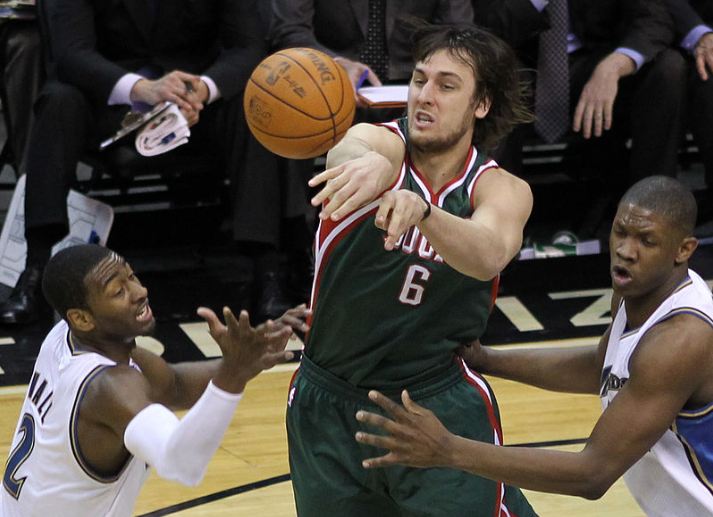 Andrew Bogut is a former basketball player who spent most of his career playing in the National Basketball Association (NBA). Milwaukee Bucks selected the 7’ center with the first overall pick in the 2005 NBA draft.

He was named the All-NBA Third team in 2010 with the bucks. When Andrew won the NBA championship with the warriors, he was traded to the Golden State Warriors in 2021 and was named NBA All-Defensive Second Team in 2015. Bogut played basketball for college for two years with the Utah Utes and earned the national player of the year award in 2005.

He was announced for the NBA draft, becoming the first Australian to be selected first overall. Bogut was nominated to the NBA All-Rookie First Team in his rookie season with the buckets in 2006.

Australia is home to many great things, and that includes heaps of native talent and skills. When it comes to basketball, many great basketball players have earned their names because of their fantastic performance in the sports, including Thon Marial Maker, Dante Exum, etc.

Many of these players have become role models for those trying to learn how to play basketball professionally. Because of them, basketball is getting more and more popular in Australia day by day.