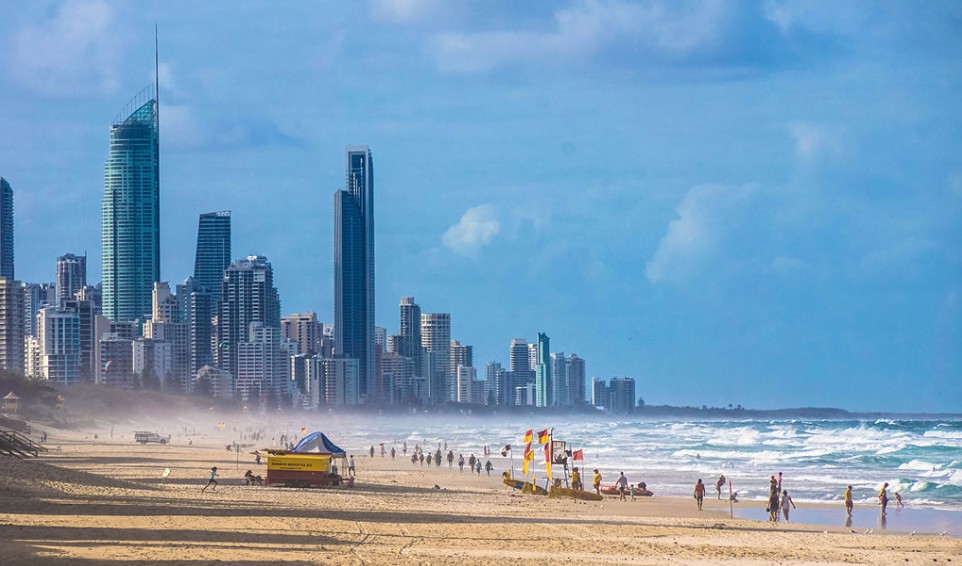 The Australian continent is considered among the oldest, flattest, and driest inhabited content for centuries. There are so many amazing facts about Australia to learn!  Australian continent comprises MaInLand Australia, New Zealand, Papua New Guinea, and other small islands. The total landmass of Australia is 7.69 million square kilometers which makes it a very huge country. However, despite the huge landmass, the population of Australia is astonishingly low due to several reasons.

How Much is the Population of Australia? 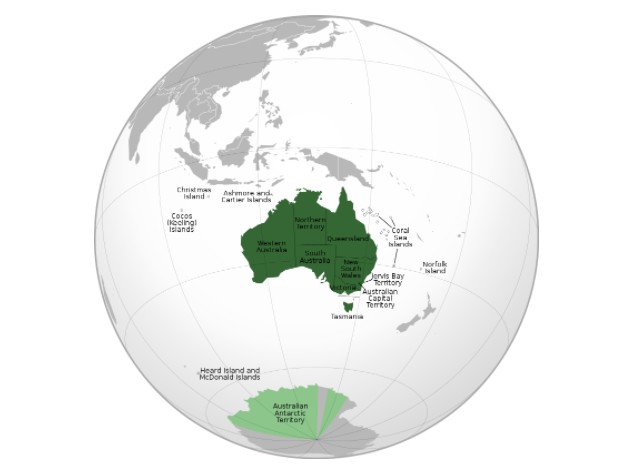 Is Australia an Under-developed Country?

No, Australia is a highly developed country. However, From the above facts and figures, one immediate speculation for why Australia has a low population could be that it would be an underdeveloped economy. Australia ranks among the highly developed economies of the world which has a positive economic growth rate of 2.1%. There are large-scale multinational corporations and investments in the technology sector which have helped Australia grow substantially in terms of GDP and Net income for the past many years.

The country ranks tenth in per capita income and thirteenth in terms of the world’s largest economies. Australia has 89% of its population living in urban areas. There is a very strong healthcare system established in Australia which is why the country has one of the highest life expectancies at 83.2 years. Diseases such as aids are found in only 0.8% of the total population. Almost 99% of the population of Australia is literate which is yet another indicator of Australia being a highly developed economy.

Why does Australia Have Low Population?

One of the main reasons why the population has not grown in Australia is that there is a mass variation in the geographical topography of the continent. Some parts are very cold with snow-capped peaks such as the Australian Alps. On the other hand, 18% of the land comprises deserts which make a substantially hot climate. As a result, even if these places are developed by the government, there won’t be any major change in the population as people tend to stay more in areas that have tropical climates or all four seasons. 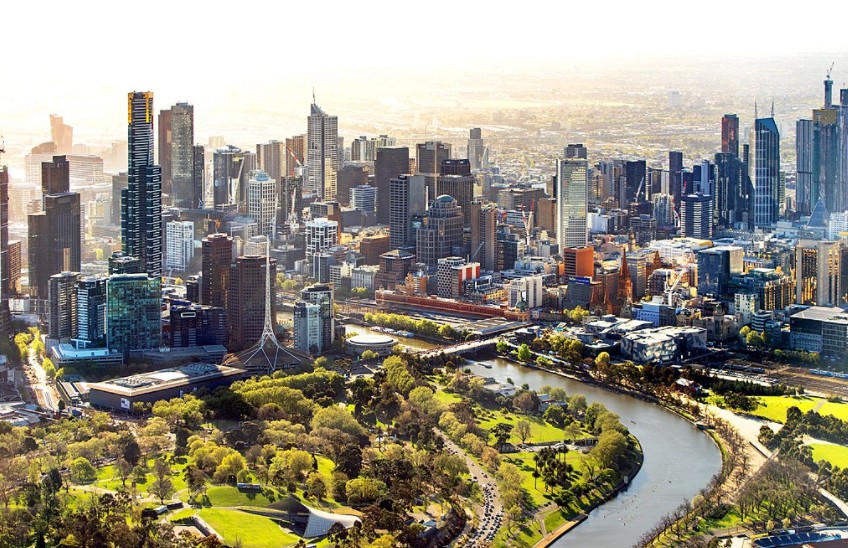 Australia is usually considered as the country where there is a failing rainfall system and thirsty towns. One of the major problems in Australia is low water which is eventually an outcome of the low rain. Due to big deserts, there is absolutely no way water can evaporate leading to rain. It has been said that parts of Australia such as Inland New South Wales and South Queensland are among those that are facing a drought. These areas have very limited water supplies as the dams do not fill up because of a lack of rain.

80% of Australia has less than 600mm of rainfall every year while the 20% has more. This 20% comprises famous cities that have been well developed for the fact that they had an abundant water supply. The low amount of dams are contributing to the problem even further as the little rainfall is not being stored well. With an existing water shortage in Australia, new cities or small towns are not being developed. 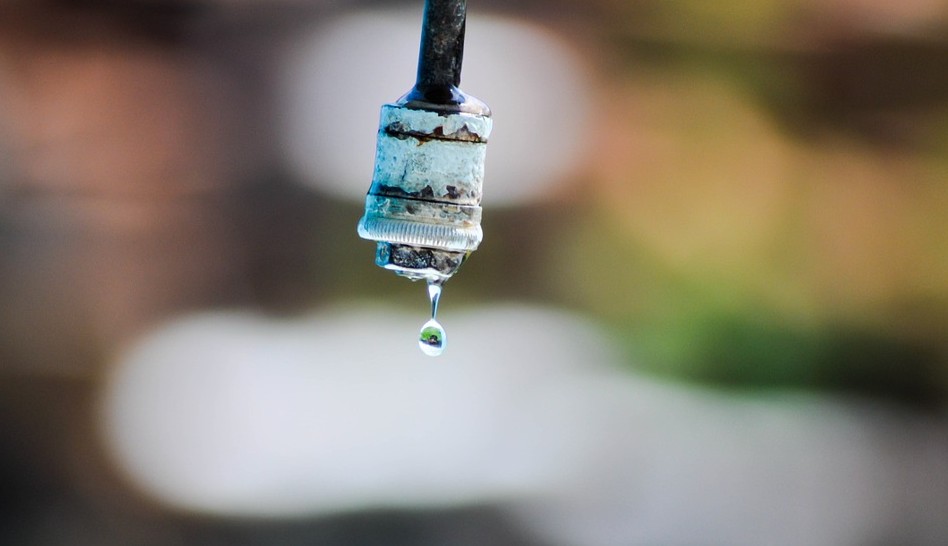 This leads to an important question. Can the water shortage problem be solved? To an extent, yes it can be solved but requires mass expenditure. Since Australia is a highly developed economy and covered by the ocean from all sides, the water desalination plants can be installed near the coastal areas to purify the water from the sea. This would benefit in many ways as the coastal areas will develop, improved job prospects, and the resolving of the water crisis in Australia. However, it is a very big investment which will take a long time to recover.

One of the major causes of a low population in Australia is that there is a low national fertility rate as well as the birth rate. There are certain reasons as to why people do not want more babies. Factors such as climatic change, increased cost of living, insecure employment, and lowering rates of homeownership are reasons why people do not want to have babies.

In retrospect, those who can afford to have 2 to 3 children do not want to have them for personal reasons. This could include a busy schedule, mindset for not having babies, and increased education provided on population control. As a result, when the two factors combine, there is a serious problem of a lower birth rate combined with a relatively higher death rate. According to the most recent reports, the birth rate in Australia has dropped to 1.6 per female. This is an alarming situation for the country and indicates that thorough efforts need to be done by the government to improve the level of population. 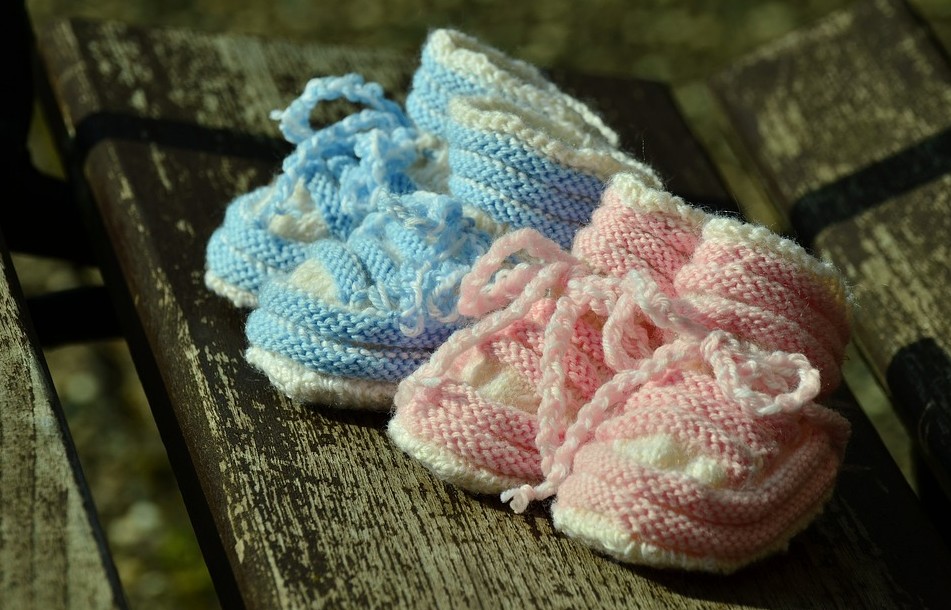 One of the most important reasons why Australia has a low population is that a large chunk of its total population includes those who have traveled from abroad temporarily. This large chunk comprises students mainly who are living in Australia as they have enrolled in the universities. The yearly number of international students is increasing but there is a very limited net impact on the population growth.

The reason is that once these students complete their education, they prefer to go back to their home countries and are usually replaced by the new enrolling ones. In addition to that, the students tend to not have any children as well as they believe to be at a very early age.

Therefore, temporary travelers who are not contributing to the population are also becoming a reason why Australia’s population is low. If these students tend to stay in Australia and find jobs locally, the chances of population growth are higher. However, to assist them, the government has to make the right policies for facilitating the visas and immigration facilities for foreign travelers. This will help in becoming a major motivating factor towards staying in Australia permanently rather than going back to the home country.

Moreover, it is also seen that there are more emigrants from Australia and fewer immigrants to Australia. With more people leaving the state in the hope of better job opportunities and other factors, the Australian population has got lower. 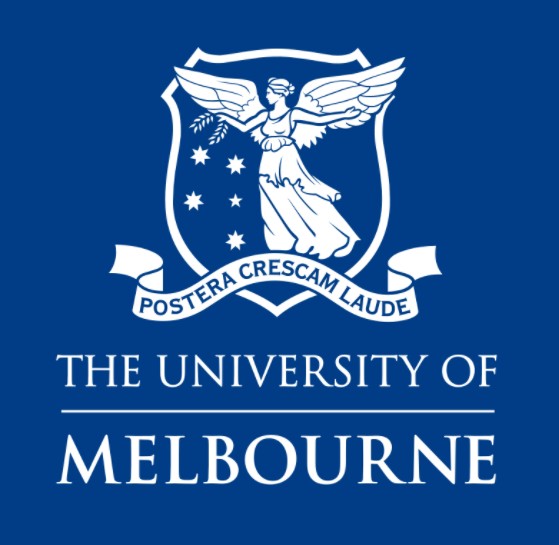 It appears that the government of Australia is not quite active in ensuring that Australia grows in terms of population. They are simply concerned with the positive indicators that are existing right now. In addition to that, it could also be due to the technical factors that the government is not planning to develop cities and attract people towards these areas. For example, with such a low population density, it would be very expensive for the government to plan out any products. Owing to COVID-19, there has already been a financial strain on Australia which is why the government is not planning anything big at the moment.

However, the lack of government interest is not something that can be totally ignored. The example of Dubai is clearly there.  During the 1980s, Dubai was a having a large desert on the mass land but it converted it into a major urban area which now was some of the top Multinational corporations of the world, mega businesses, active airports, and a constantly increasing population which is helping Dubai to become one of the most financially stable and rich economies of the world.

As Dubai has made it easier for expats to live there, many people are going there in search of better jobs that have led to permanent stay as well thereby reducing the concept of temporary travelers. 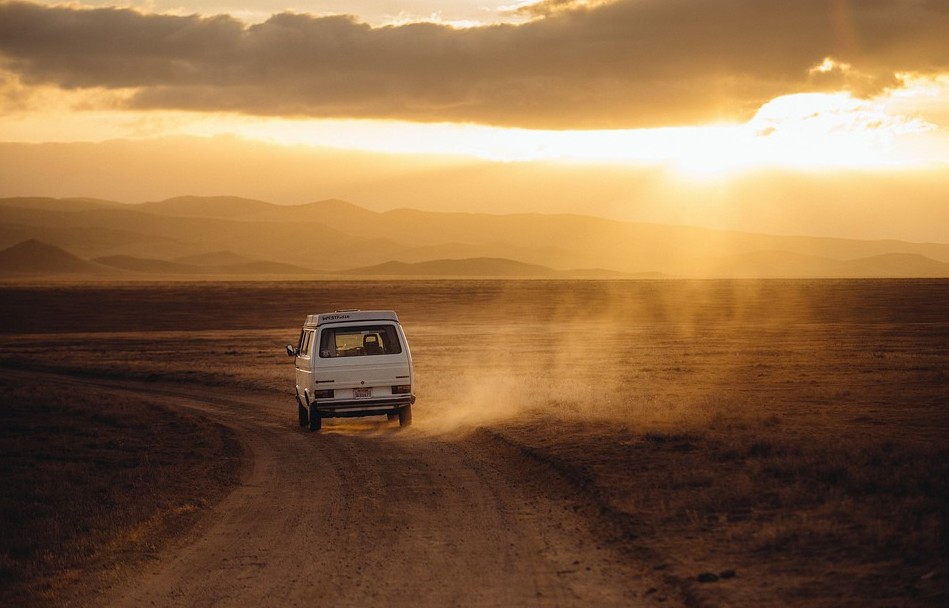 Despite having a big area, the population of Australia is low due to a number of reasons including erratic climatic changes, lack of government policymaking, increased emigration, reduced immigration, high temporary population, fall in birth rate, and water shortage. However, many of these problems have a conclusive solution as well which is why we can hope that Australia moves towards stable population growth soon.