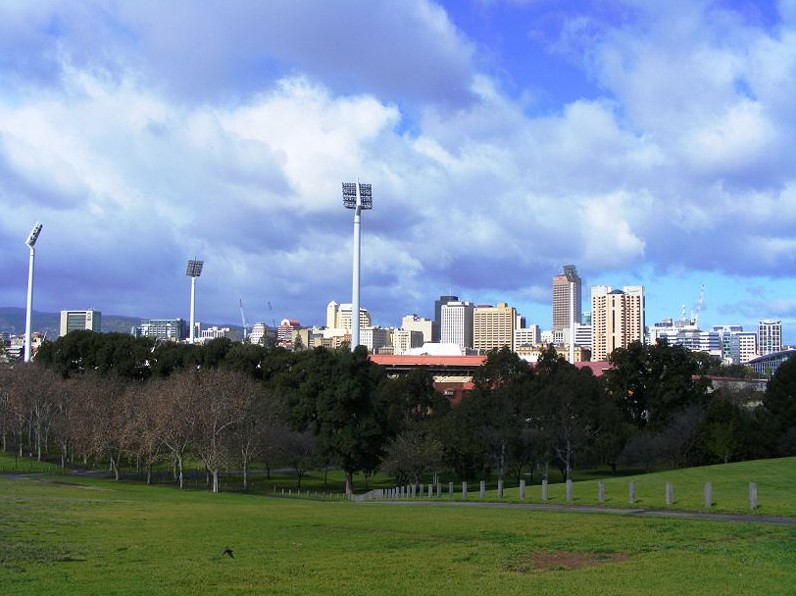 Adelaide, the capital of South Australia, is one of the most historical cities in the country. It shares a deeply rooted past with the British colonies, and it was also among the first planned cities after getting freedom from the British. Adelaide was known as the “city of churches” because of the … Read more 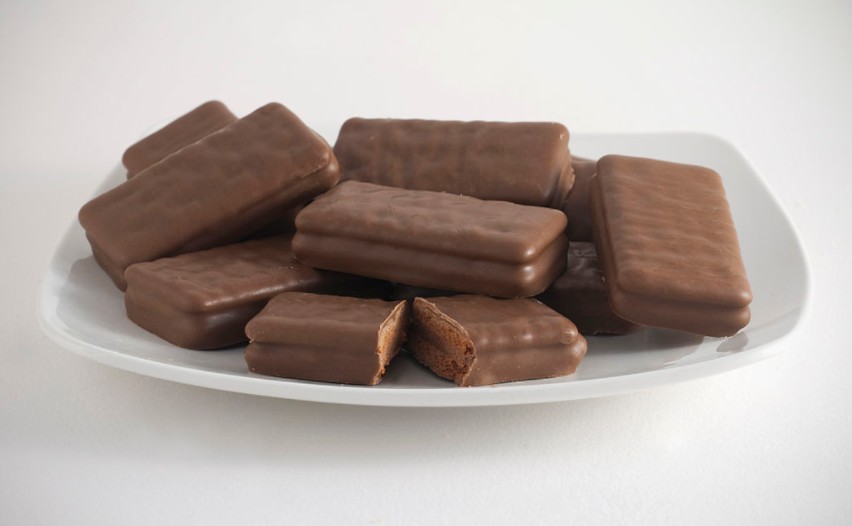 Getting souvenirs on your foreign trip is something we all crave for. They represent our memories and remind us of our good times in a foreign country. More importantly, many of your families might be waiting for their gifts as well. In case you travel to Australia, here is a list of … Read more